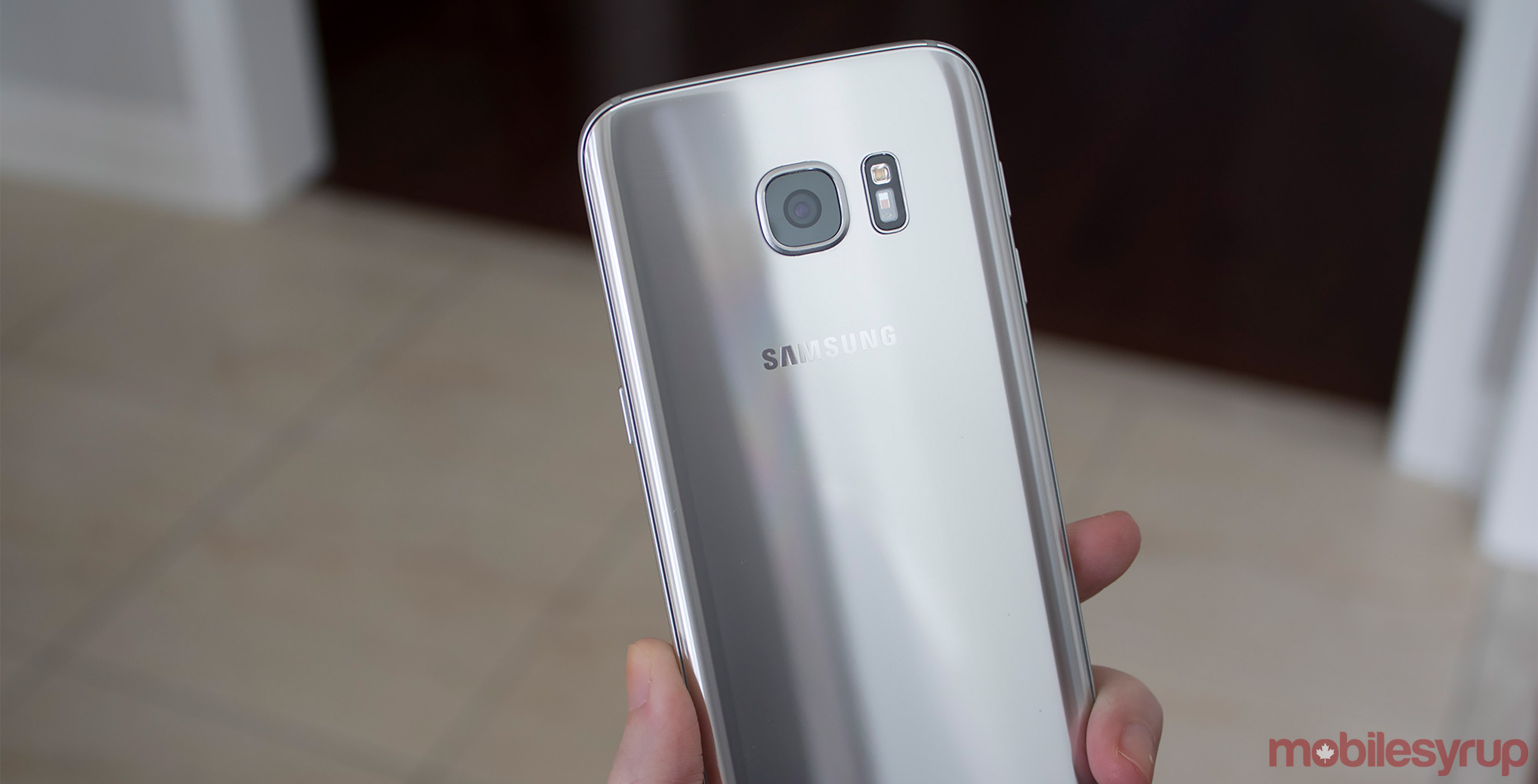 Update – February 28th: Reputable device leaker Evan Blass has once again revealed additional details on the upcoming Galaxy S8. This time, Blass has shown the masses what looks to be an official press rendering of the upcoming flagship. As expected, home button has vanished as the Samsung branding on the front.

Samsung recently announced plans to unveil the “newest Galaxy” on March 29th at an event in New York City.

It’s expected that the keynote will focus on Samsung’s Galaxy S8 considering the company says it’s now embarking on an “endeavour to unbox your phone.” Several leaked images of the Galaxy S8 and the Galaxy S8 Plus have already surfaced, but now two videos have appeared revealing working versions of the South Korean company’s upcoming flagship.

Both videos are brief and show the Galaxy S8’s Always-On Display and the home screen. If the videos are accurate, many of the S8’s rumoured features are legitimate, such as a minimal screen-to-bezel ratio, iris scanner, lack of a physical home button and a fingerprint sensor on the back of the device.

With the official announcement scheduled for March 29th, reputable device leaker Evan Blass suggests the GS8 will be widely available in April.