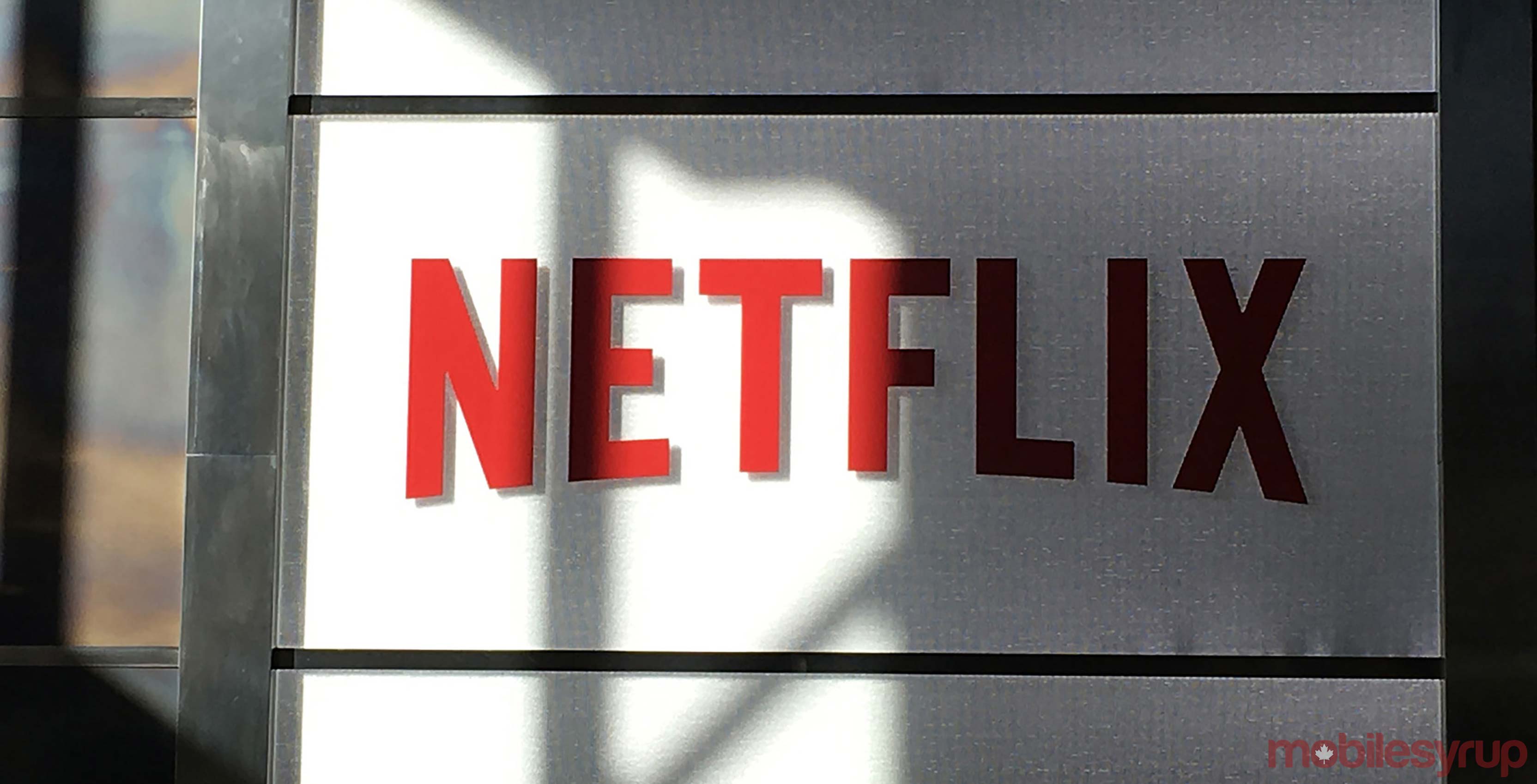 Toronto’s social media super star City Councillor, the 6Dad, also known as Norm Kelly, shot to stardom during the height of Toronto-born rapper Drake’s beef with Meek Mill back during the summer of 2015.

Now the Ward 40 representative is once again avoiding his political responsibilities and picking a fight with a new social media enemy: streaming service Netflix.

Kelly first tweeted that he feels he spends “more time searching for something than watching,” when he’s using Netflix.

It’s come to the point where I don’t bother going on Netflix because I know I’ll spend more time searching for something than watching.

Netflix then fired back, reminding the 6Dad that it offers specially tailored recommendations for every user.

.@norm Maybe it would be easier if there was a row of titles specifically recommended for you. Oh. Wait. NVM. ¯\_(ツ)_/¯ pic.twitter.com/JaSpIMBMjq

Kelly then continued the battle with other Twitter users.

.@twrtl @Netflix_CA It took them 14 hours – which is the same amount of time people waste when trying to choose something to watch.

.@Netflix_CA Maybe if those recommendations didn’t suck it would be useful. ¯\_(ツ)_/¯

Netflix also capitalized on the opportunity promote some of its 2017 content offerings, placing an emphasis on its originals

.@norm don’t worry, with 1k hours of orig content in 2017 we’re sure you’ll find something to watch between tweets https://t.co/cowIThOUJe 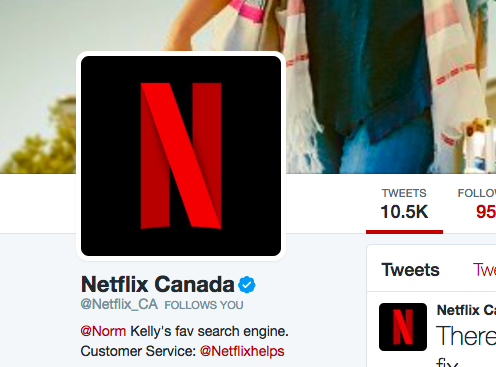