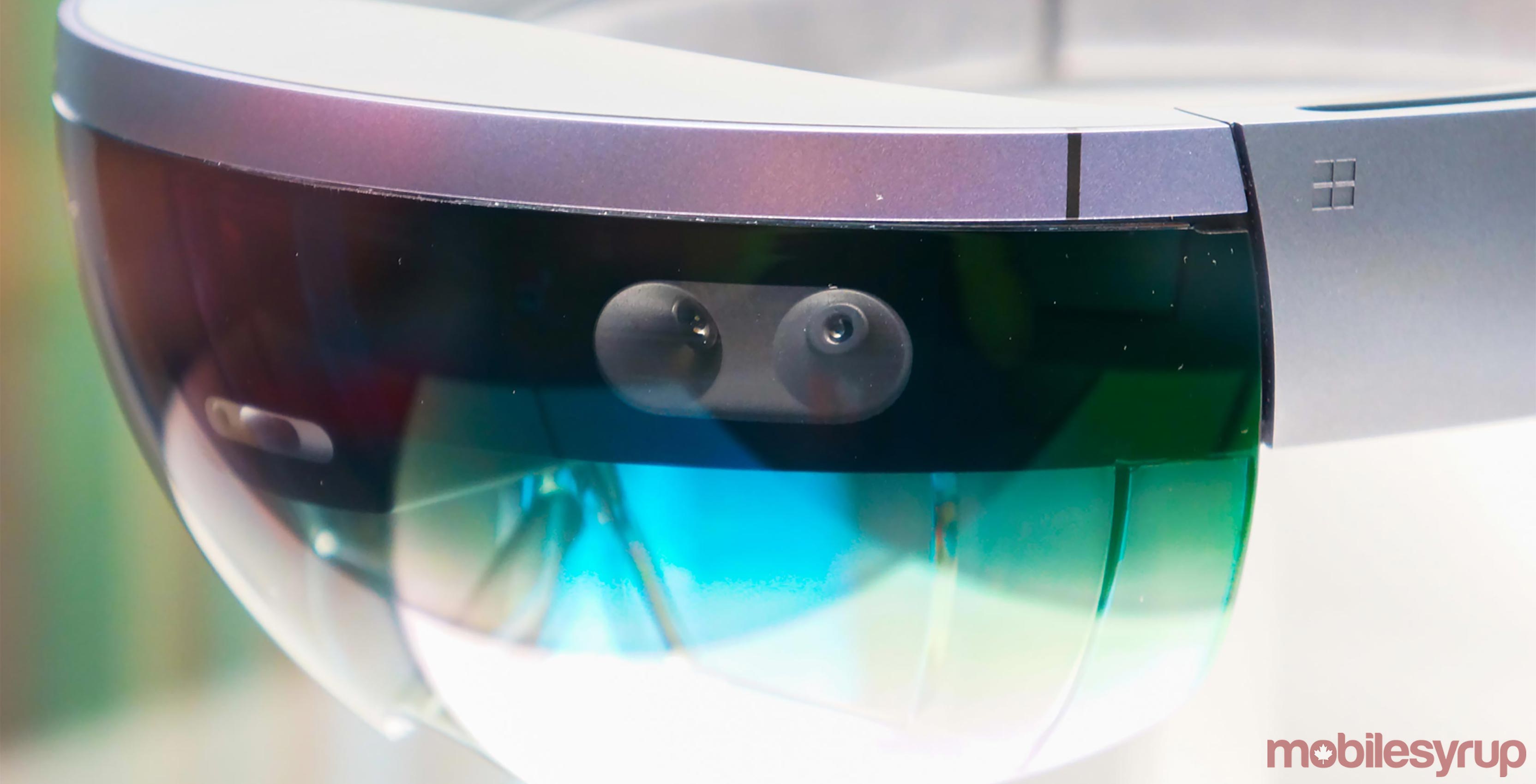 The successor to Microsoft’s HoloLens augmented reality headset is reportedly set to arrive in 2019.

HoloLens is the first self-contained holographic computer, which allows users to engage with digital content and interact with holograms in the real world.

According to insider tech website Thurrott, Microsoft is scrapping its current plans for a second iteration of its initial HoloLens design and is instead focusing on a third version.

The site says that sources believe that instead of releasing the next HoloLens sooner, Microsoft is taking the extra time to make more significant advancements with the technology.

The current version of HoloLens first launched in 2016 and is intended for developers and businesses, although anyone can buy the headset. It’s unclear if the next build will be a retail version.

While Microsoft hasn’t revealed specific HoloLens sales figures, the company has stated int he past that it’s sold “thousands” of units.

HoloLens currently sells for $4000 CAD in the Canadian Microsoft Store.