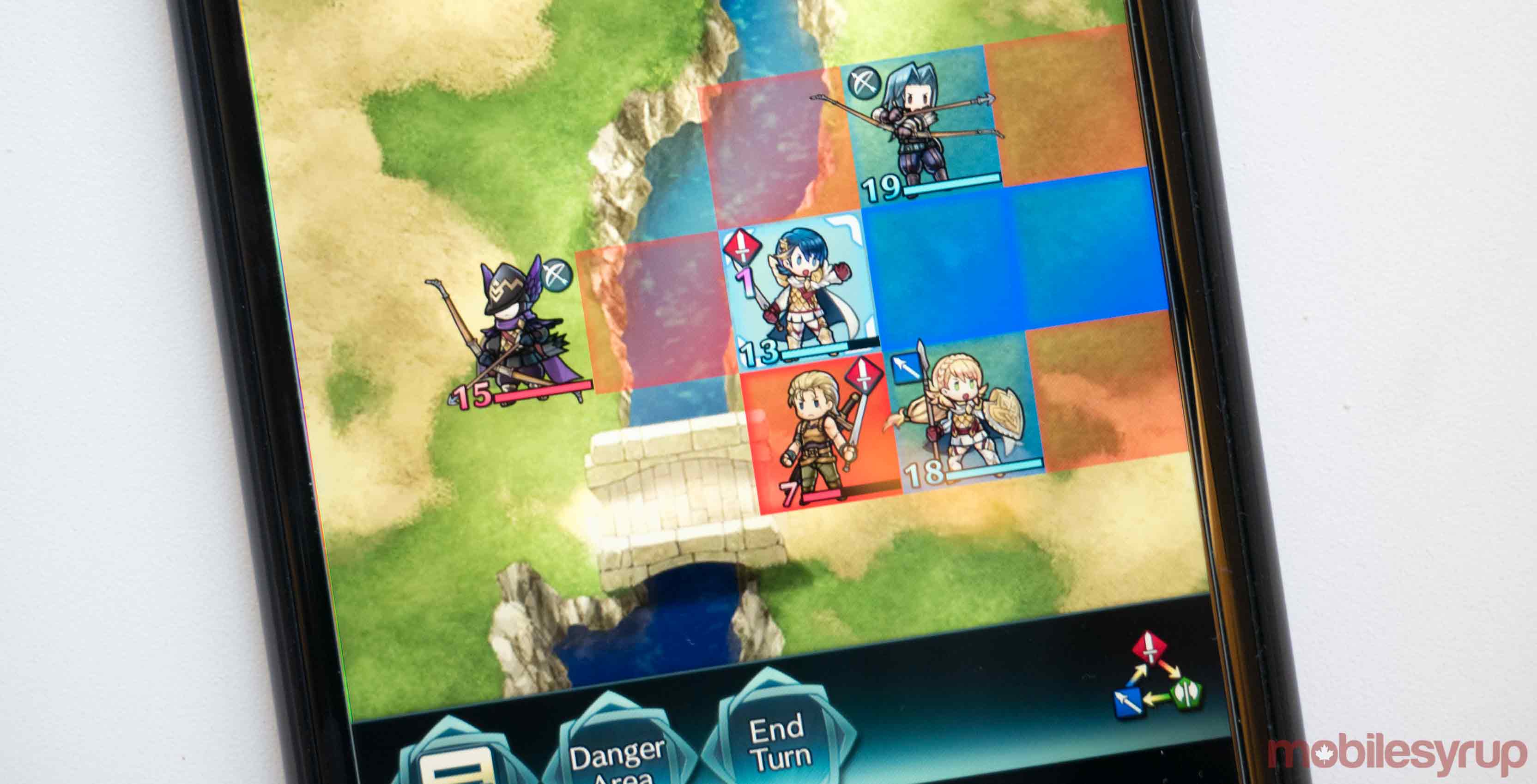 I didn’t expect to be writing this, but Nintendo’s recently released mobile title, Fire Emblem Heroes, may be one of the best mobile games ever.

Now, it’s important to point out that I haven’t spent a significant amount of time with the game, but at least at the outset, Heroes is one of the deepest mobile strategy titles I’ve played. Of course it’s not as deep as core entries in the Fire Emblem series, but for a mobile title designed to be played on touchscreens, it’s incredibly impressive.

Similar to the main line of games, Fire Emblem Heroes is a turn-based tactical strategy game, only it has been streamlined to be quicker and for shorter play sessions. The free to play aspects of the game, which consist of a stamina meter that controls how often you can play the game and orbs that allow you to summon new heroes, are common in the free-to-play mobile industry, and surprisingly, haven’t messed up the detracted from the experience in any way.

Still, I’d much rather just spent $13.99 on a game than to eventually have to shell out cash for microtransactions, though I’m likely in the minority on this.

Gameplay in Fire Emblem Heroes is fast-paced and the visuals are surprisingly vibrant, complete with the series’ trademark anime-inspired art style. There are downsides to the game, however, including Nintendo’s archaic 10-digit ‘Friend Code’ system being the only way for players to connect with one another. 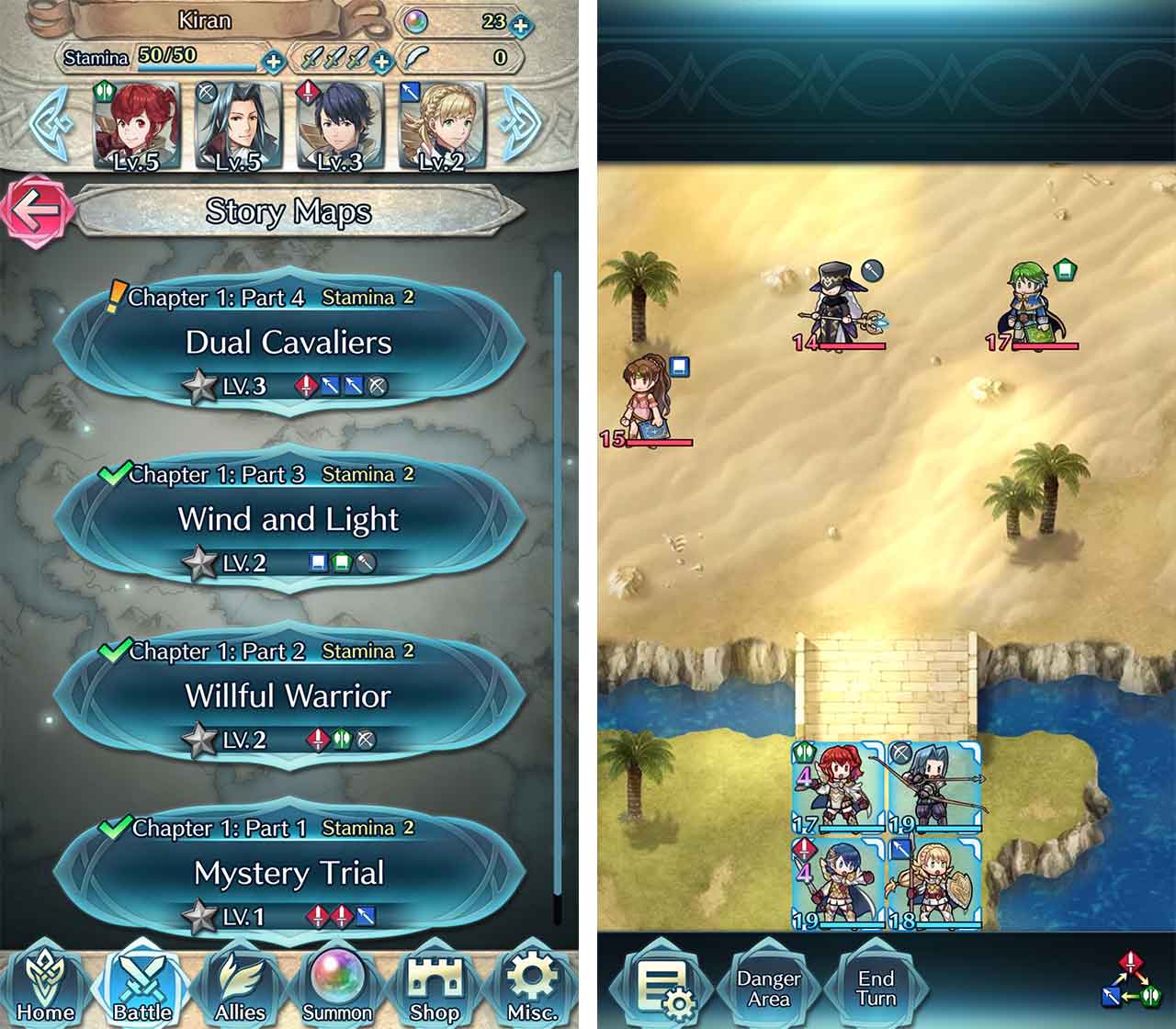 In typical series fashion, characters can be upgraded and learn new powers, with different combatants having a ‘type’ advantage over others. While I haven’t tried the feature out myself yet, I’ve heard great things from friends regarding Heroes’ player vs player multiplayer battles.

Admittedly I haven’t spent a significant amount of time with the game yet, though what I have experienced has impressed me significantly. If you felt Miitomo was a boring, Nintendo-inspired version of Facebook, and that Super Mario Run was far too parred down, you’ll likely be surprised by the amount of depth present in Fire Emblem Heroes.