Stay on track with Impossible Road [Game of the Week] 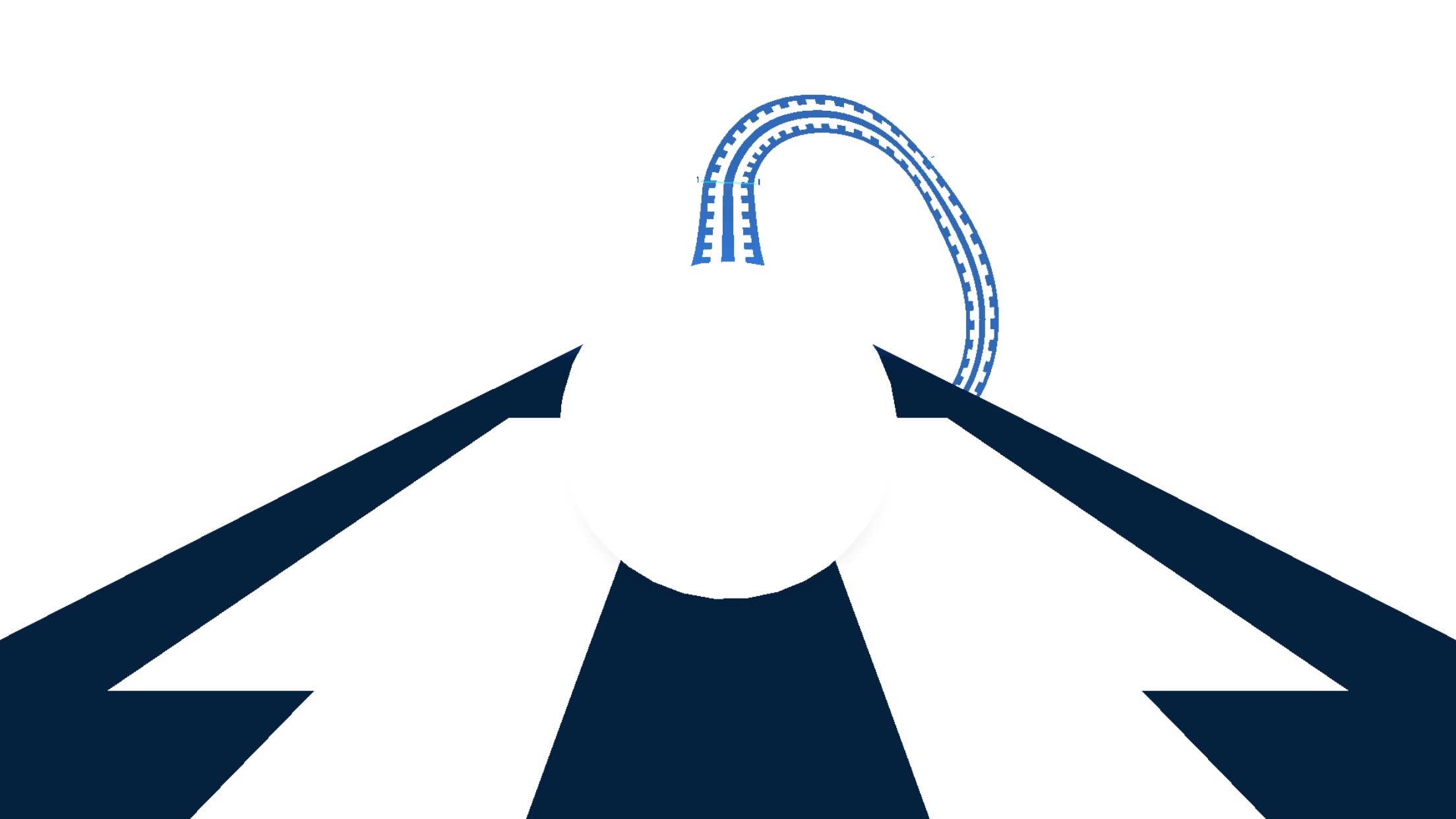 Since switching over to Google’s Pixel for a story I’m working on, I’ve had very few mobile games to play.

Most of my mobile gaming is done on the iPhone and I own only a handful of Android titles. So while scouring the Play Store for a game worth writing about, I decided to take a deep dive into my limited Android game library.

Impossible Road, as you might have guessed, involves the player trying to stay on a road that’s impossibly curved and difficult to stay on. Flying off that path isn’t the end of your session, however, because players are able to jump back onto the track, with their score still increasing. Eventually, once you gain more of an understanding of Impossible Road’s physics, bouncing between levels of track becomes second nature.

The road is littered with incremental checkpoints, raising your score with each gate you pass through. Visually, there’s also something relaxing to Impossible Road’s simplistic graphics.

In fact, next to Alto’s Adventure, I’d go so far so to say that Impossible Road, especially when you get into a groove and begin to understanding how to understeer and overseer around sharp corners, is one of the most relaxing mobile titles ever released.