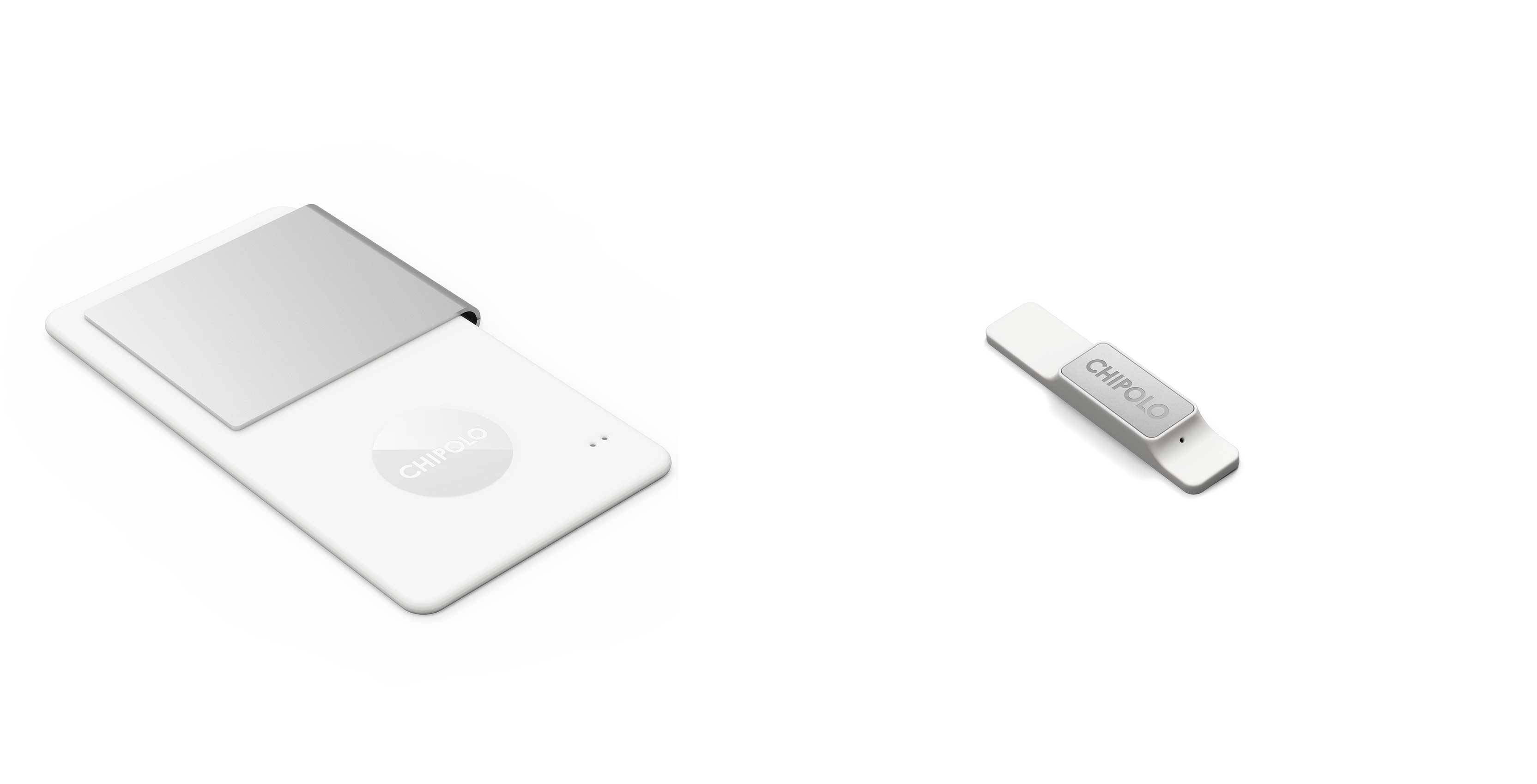 Chipolo, the creator of a coin-sized tracking disc for easily lost items like your keys or wallet, has debuted two new tracking products at the 2017 Consumer Electronics Show (CES) that it claims are the world’s thinnest and tiniest Bluetooth trackers.

The Chipolo Sticker is the ‘tiny’ one and is designed to stick to things that can’t be easily tracked with its predecessor, the Chipolo Plus, such as sunglasses or headphones. The Sticker is 63 percent smaller than the Plus, but can still manage a melody of 85-decibels for alerting users of its location. It is also the first tracking device to feature Energous Corporation’s radio frequency-based WattUp technology for wireless, over-the-air charging. 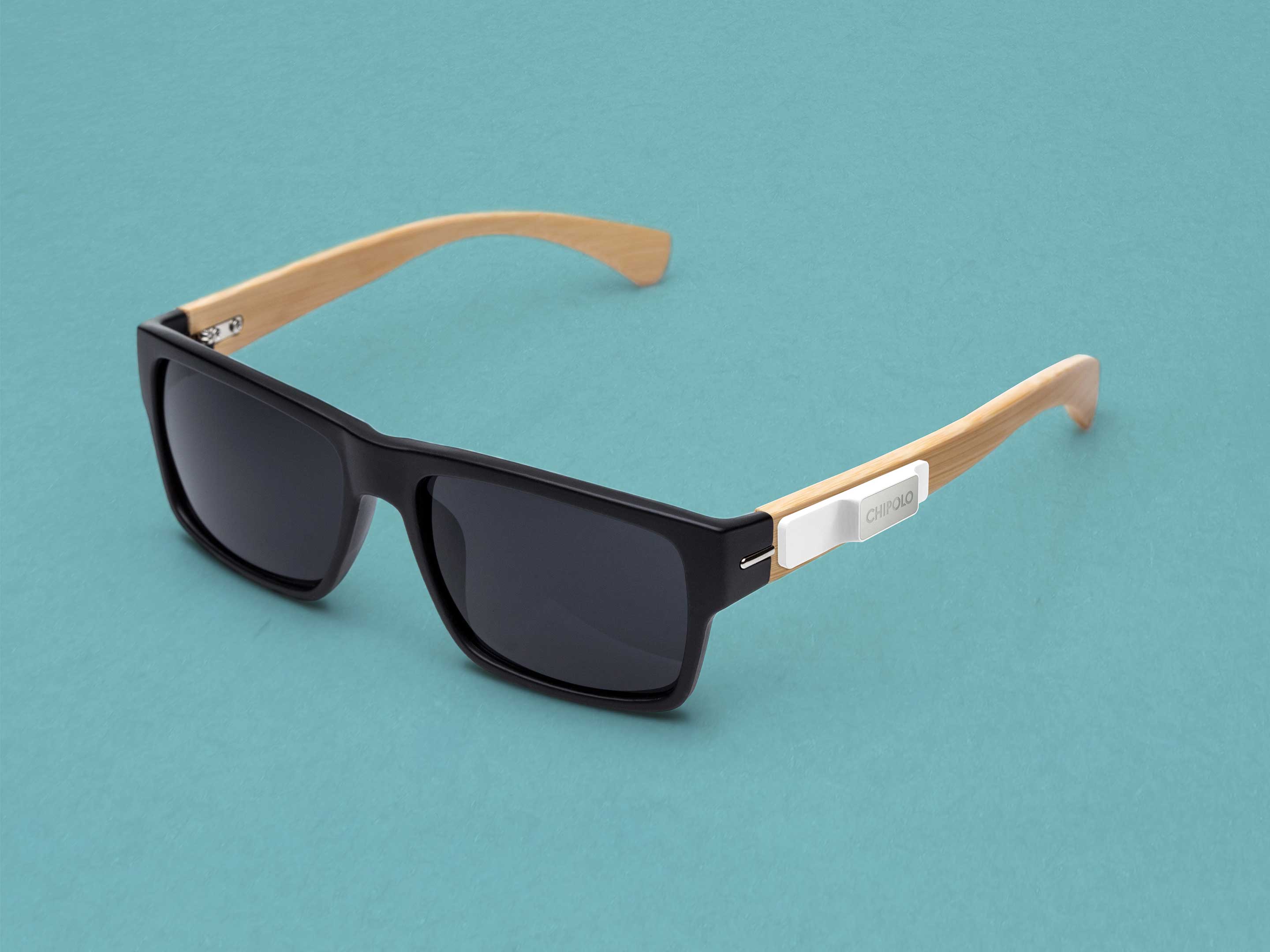 The Chipolo Clip, meanwhile, holds the company’s claim of world’s thinnest battery-powered tracking device at 1.8mm — 0.6mm thinner than competitor Tile and 0.2mm thinner than the TrackR Wallet 2.0, which was also announced at CES.

It has a 90-decibel volume and is designed for use on an ID card or passport using a clip. That clip can also be removed for solo use of the device in a wallet. 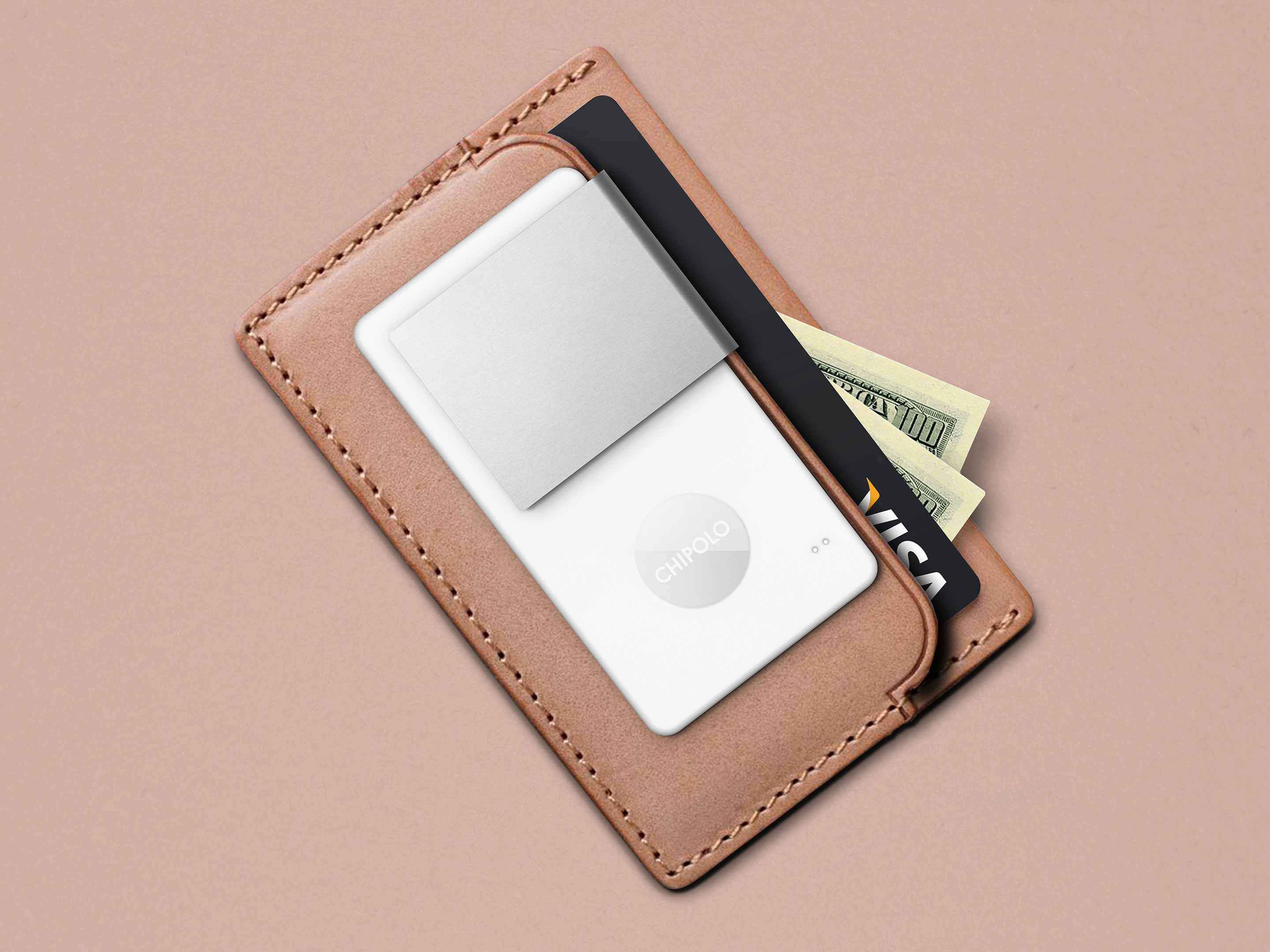 Both new devices operate just as the old Chipolo Plus and Chipolo Classic do — users connect the devices to a mobile app and when they’re seeking the misplaced item, they can have the device play a sound as long they are within 200 feet of the item. If outside of Bluetooth range, users can view the last known location.

Though prices have not yet been revealed, the Chipolo Clip is set to hit shelves this spring and the Sticker will arrive in late 2017.