Airbnb is working towards integrating flight booking into its platform 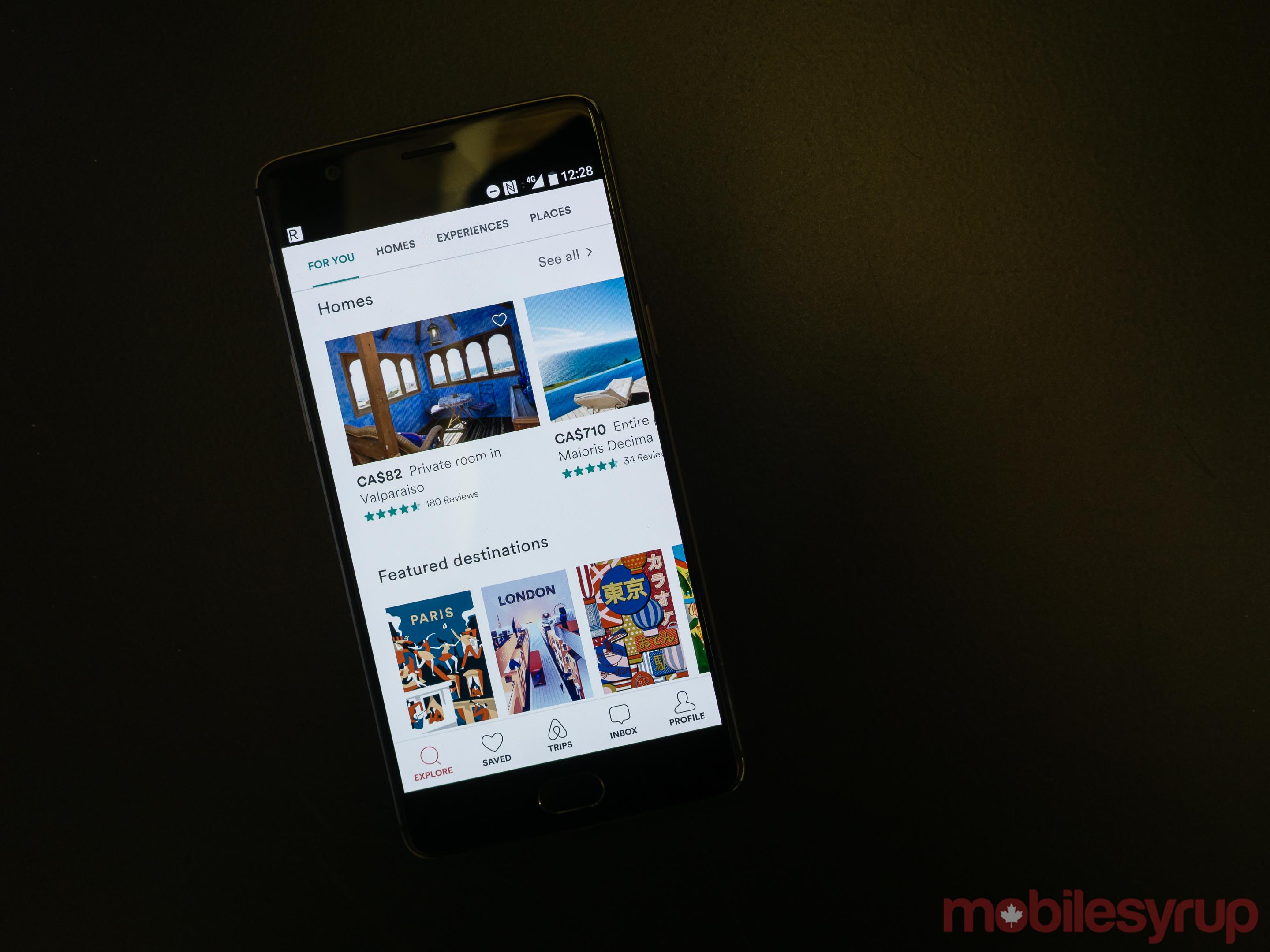 In a move that will put the company in direct competition with giants like Expedia, rental platform Airbnb is building a flight booking tool, according to a new report from Bloomberg.

The tool, know within the company simply as “Flights,” is in early development. Airbnb reportedly hopes to launch Flights before it makes an initial public offering sometime in the next 18 months.

Whether Flights sees the light of day is contingent upon Airbnb acquiring the necessary flight data to power the tool’s functionality. The company is reportedly weighing its options, with the acquisition of a travel agency as one potential outcome. In 2010, facing a similar position, Google acquired airline data provider ITA Software for $700 in order to build out its flight booking tool.

While Airbnb built an entire industry on the back of its innovative rental platform, the company has sought to diversify its revenue in recent months. The flight booking tool is the company’s latest effort to that effect. In November, Airbnb launched Trips, a tool for finding unique experiences in cities where the company operates.