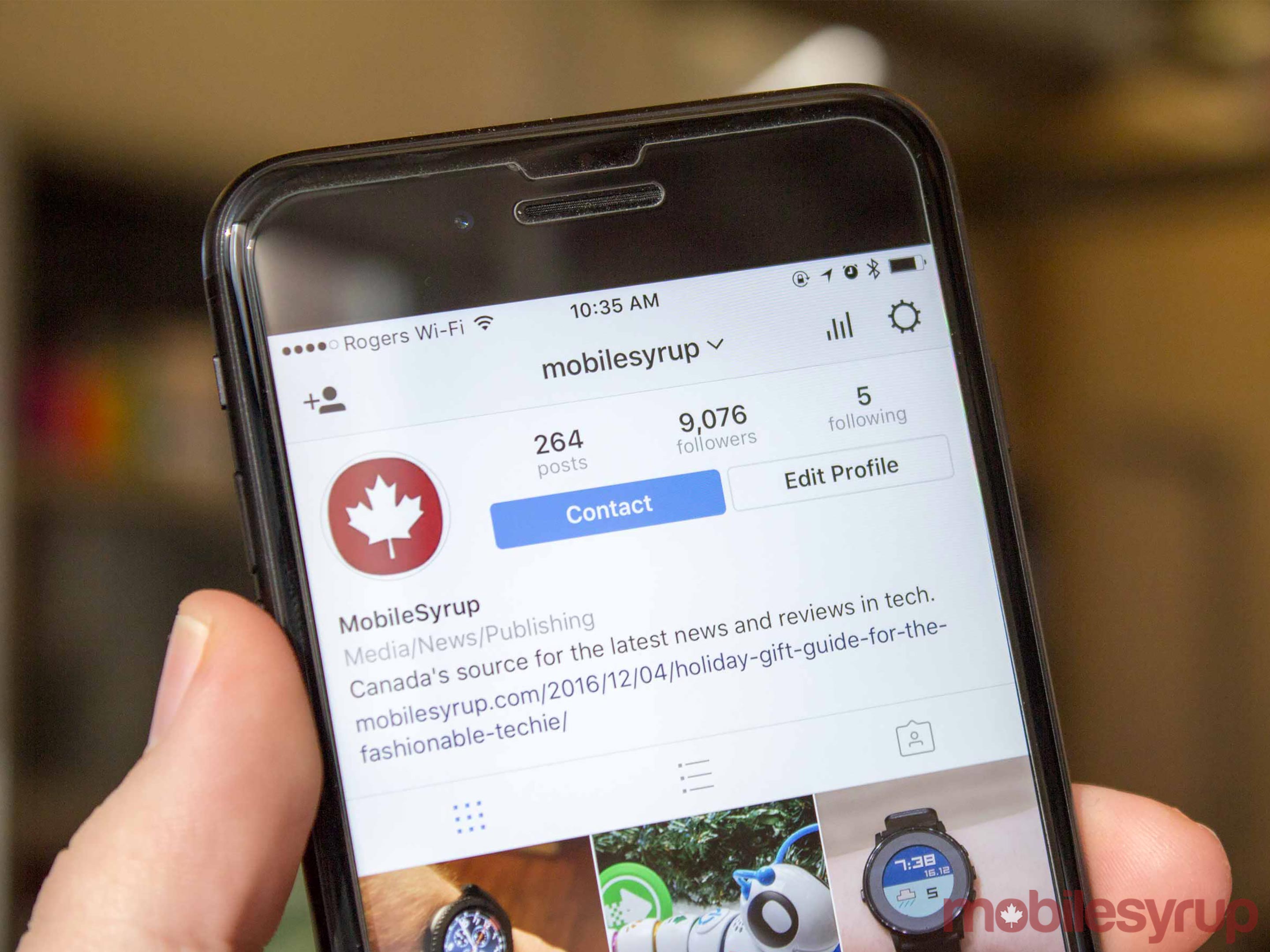 Instagram recently reached the milestone of 600 million users, half of which joined the platform in the last three years.

Just over six months ago, Instagram announced to the world that over 500 million users were currently active on the platform, and since then has added an additional 100 million users to its roster.

Reports indicate that since 2014, Instagram has added more than 300 million users to the platform, suggesting that the rapid uptick in Snapchat users and the launch of Spectacles have done little to slow Instagram’s growth.

The last year has also seen Instagram launch several Snapchat-like features such as Instagram Stories and Boomerang. In addition, it’s given its users the ability to filter out abusive comments and film live video.

While Instagram released some updates that didn’t sit well with its ‘grammers, such as ordering posts by individual interest rather than chronologically, users seem to keep rolling in.