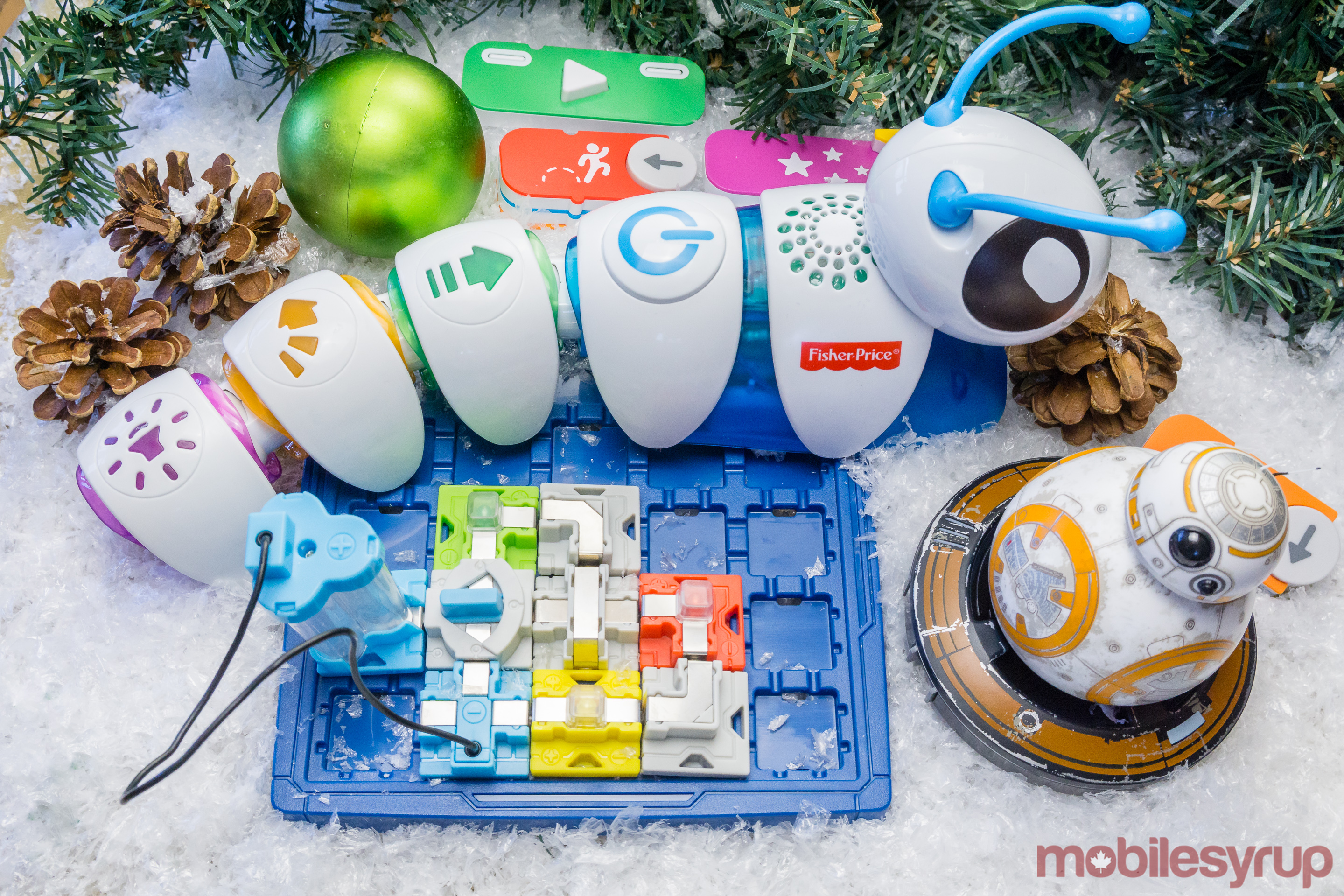 In this modern digital world, digital literacy is emerging as crucially important.

These toys help prepare the children of today to take on the increasingly technical future and — as all good toys should be — they’re just plain fun. 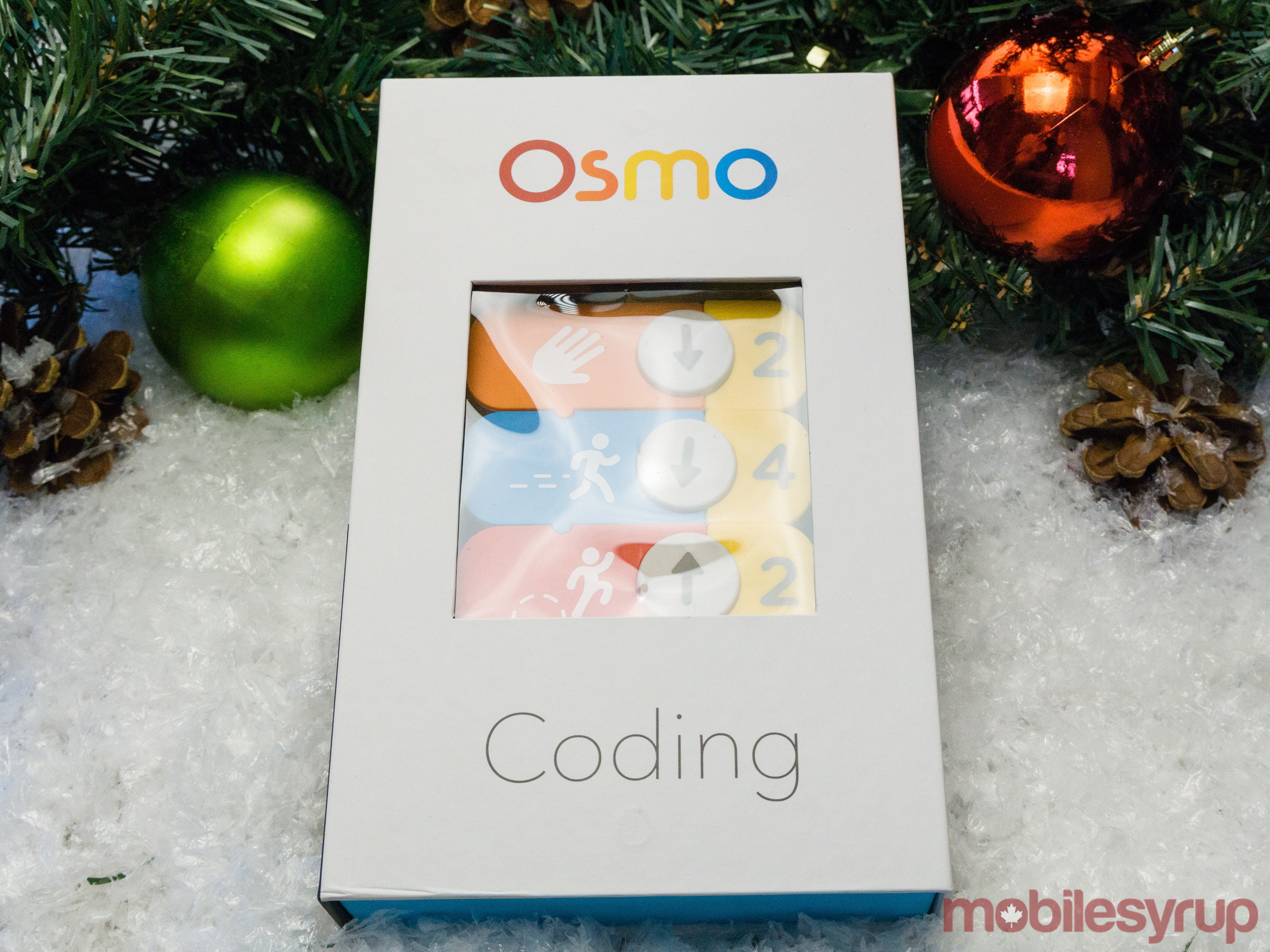 When teaching kids to code in a traditional manner — writing HTML or Java on a computer — you might be likely to get the question: “Why?” Sure, if this then that — got it. But why are we even learning how to do this when I could be playing a game? That’s why Osmo is so brilliant. It IS a game. 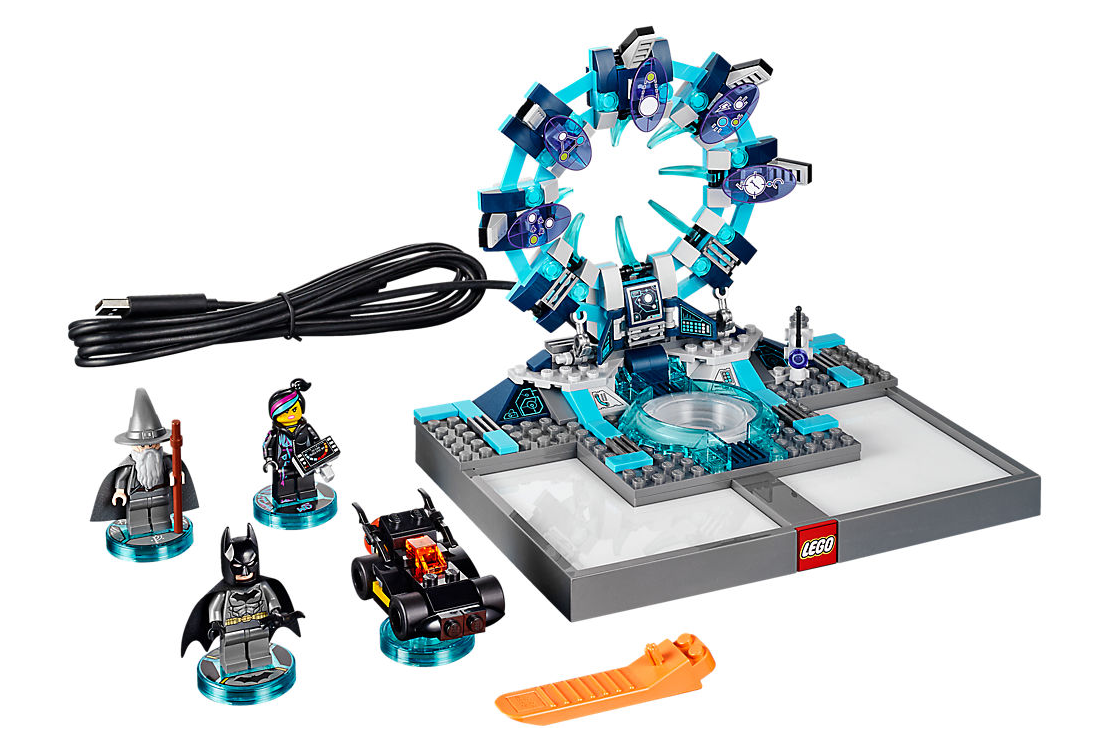 Half action video game, half real-life Lego, Lego Dimensions is practically irresistible to the modern techie kid. Available for the PlayStation 4, 3, Wii U, Xbox One and Xbox 360, the multi-platform toy lets kids zap many real-life Lego characters and environments, across a wide variety of franchises, into the video game via a USB toy pad.

Depending on the toy and its franchise, it’ll have different abilities and open up new worlds. The game itself involves puzzle-solving and action elements, and features a pretty impressive lineup of voice talent, including Joel McHale, Elijah Wood, Nick Offerman and Elizabeth Banks. The Lego Dimensions Starter Pack comes in at $109.99 CAD, while most additions, or ‘level packs,’ are priced at $29.99. 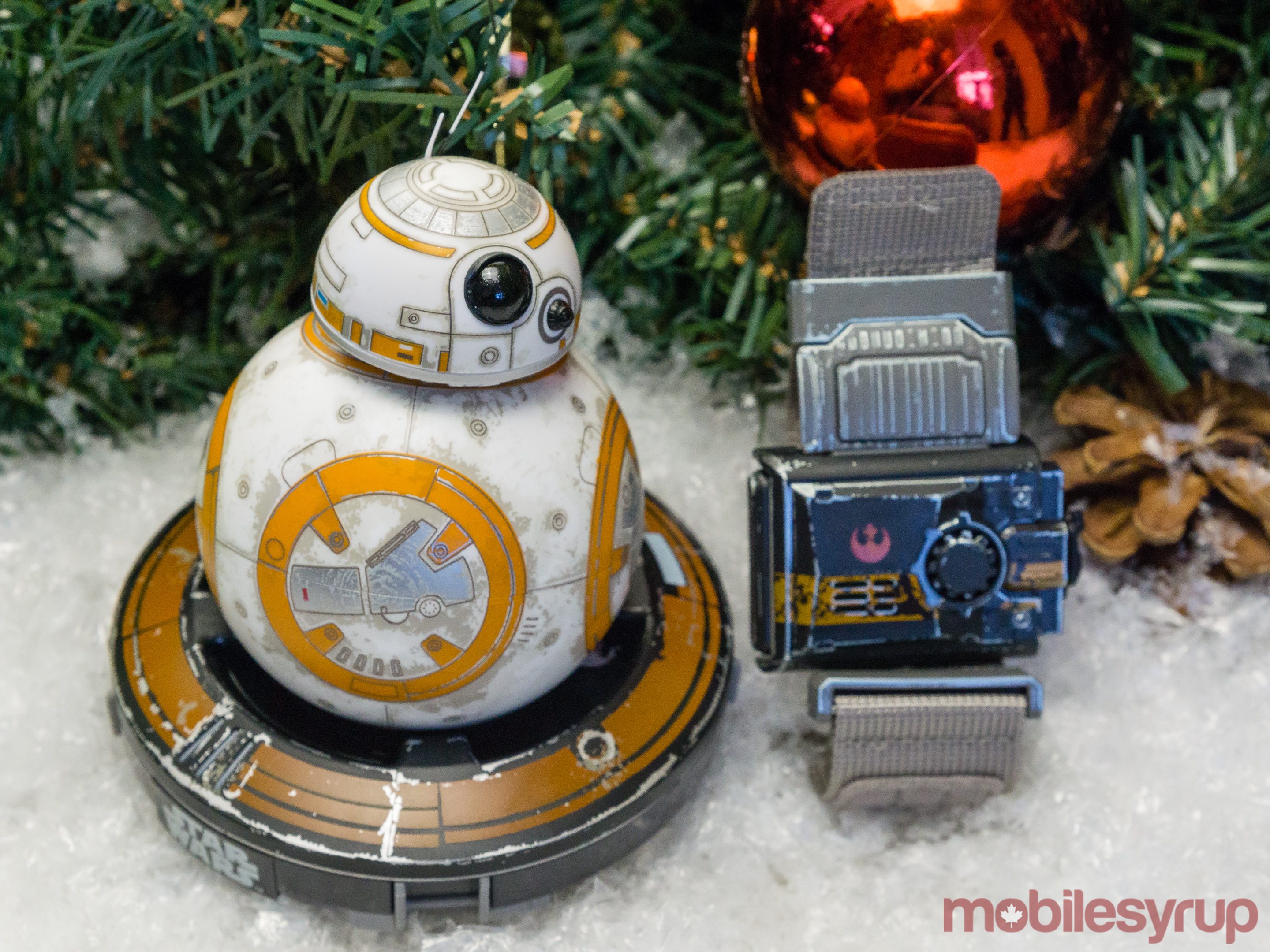 Everyone loves that adorable little droid BB-8, so why not invite it to join the family this holiday season? Sphero’s special edition BB-8 droid features a unique war-torn look that makes it seem like it just rolled off a movie set, and comes with a snazzy Force Band that lets kids (or adults, cause why let junior have all the fun?) use ‘The Force’ to push BB-8 forward, pull it backwards and spin its blue light directional.

Also, the band introduces a Force Awareness mode where the wearable vibrates every so often while the user moves around to alter them of ‘Holocrons’ that they can catch by waving their arm through the air — much like Pokemon Go. The special edition BB-8 and Force Band is $249.99 CAD, available at Best Buy, while the band alone (which can be used with the regular, non-special edition BB-8 droid) is $99.99. 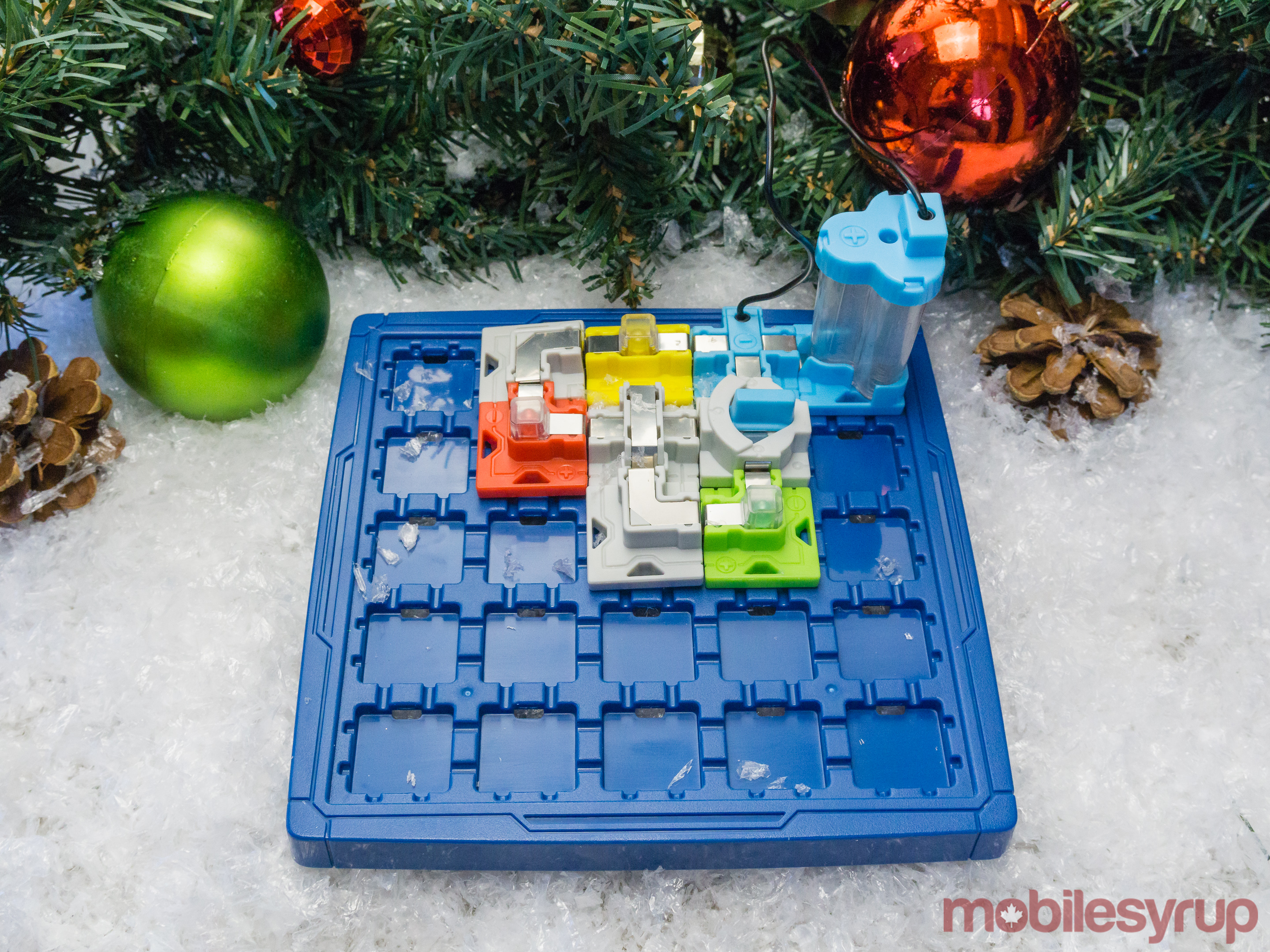 The player’s goal is to create a real circuit that lights up ‘Beacon’ play pieces. Players set up the challenges based on the layout of the card — which provides certain core elements — then use the other pieces at hand to complete the circuit. Recommended for ages eight and up, it may stump you as well as your kids. The game is available on Amazon for $29.99 CAD. 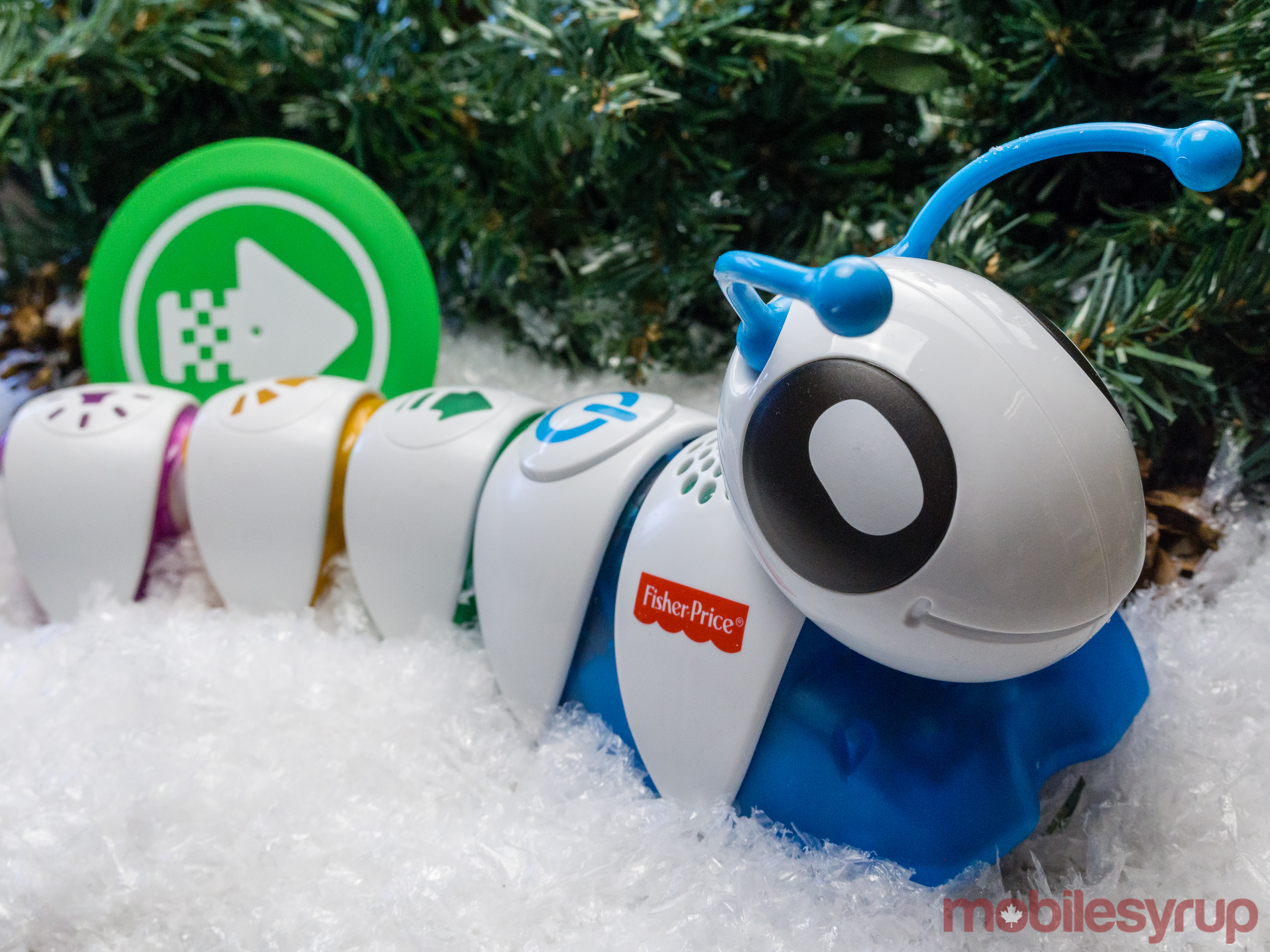 How do you get a young child to care about coding? You turn it into a light-up musical caterpillar, of course. The aim with Fisher Price’s Think & Learn Code-A-Pillar is to make it move to the correct location, and to do that, you take apart its segmented, USB connected body — which features symbols that represent the action produced — and reassemble it to code it in the right direction.

Just place discs to mark the start and end locations on the floor, and let your kid puzzle out how to make the caterpillar go the right way. Of course, some will just ‘brute force’ the situation and push it across the floor — and quite frankly, that might not rule out their future as a programmer (it is the simplest way for the bug to get from A to B, after all). However, it’s also one of the simplest and smartest inclusions of coding theory into a toy that’s currently on the market. The Code-A-Pillar is regularly $59.99 in store at Toys R Us, and $49.97 online.