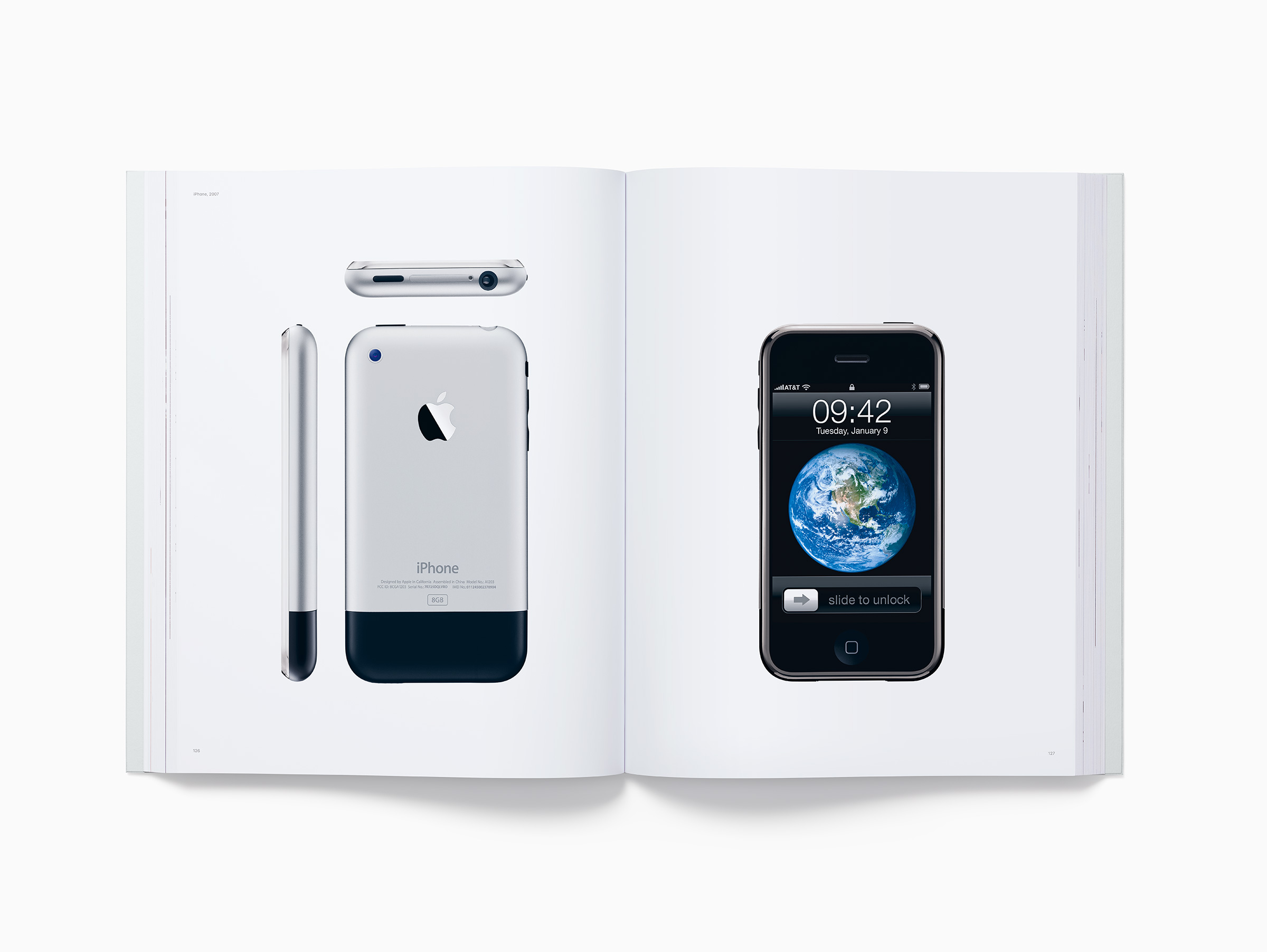 Not one for modesty, Apple announced today that it’s releasing a new hardbound tome called Designed by Apple in California that celebrates the company’s illustrious design history.

Dedicated to the memory of Apple co-founder and former CEO Steve Jobs, the linen-bound tome features 450 photographs, all shot by renowned American photographer Andrew Zuckerman, best known for his amusing studio portraits of animals, highlighting the past 20 years of Apple products.

Everything from the 1998 iMac to last year’s Apple pencil is shown in detail, with some notes on Apple’s design process. 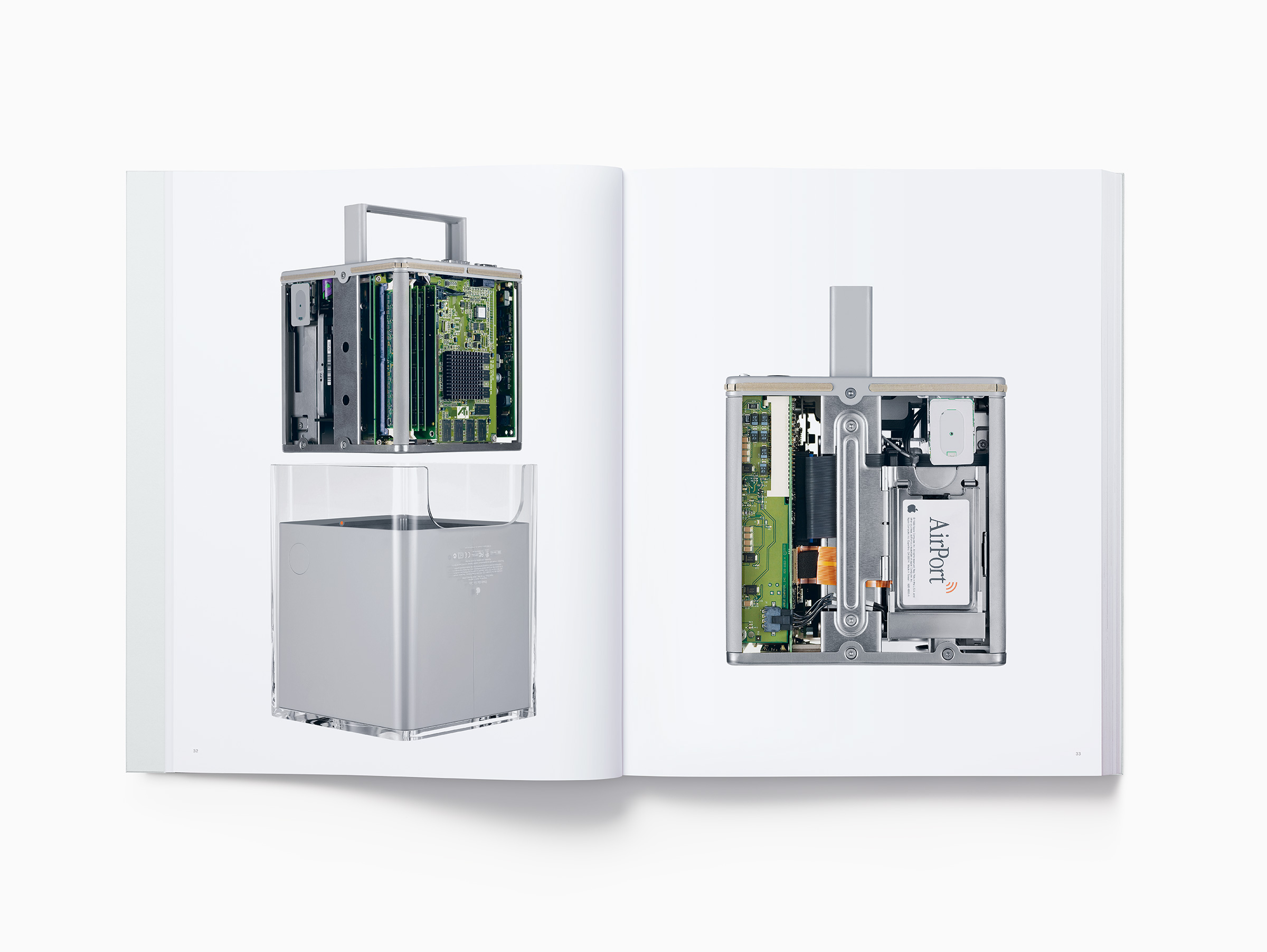 “While this is a design book, it is not about the design team, the creative process or product development. It is an objective representation of our work that, ironically, describes who we are. It describes how we work, our values, our preoccupations and our goals. We have always hoped to be defined by what we do rather than by what we say.”

The hardcover book will be available in two sizes (priced at $200 and $300 USD, respectively), neither of which will be sold in Canada.

The book will also be on display at several of Apple’s flagship retail stores across the U.S., including company’s recently opened Union Square location in San Francisco. Designed by Apple in California goes on sale tomorrow, Wednesday, November 16.

iOS 13.5.5 code suggests Apple is working on a services bundle