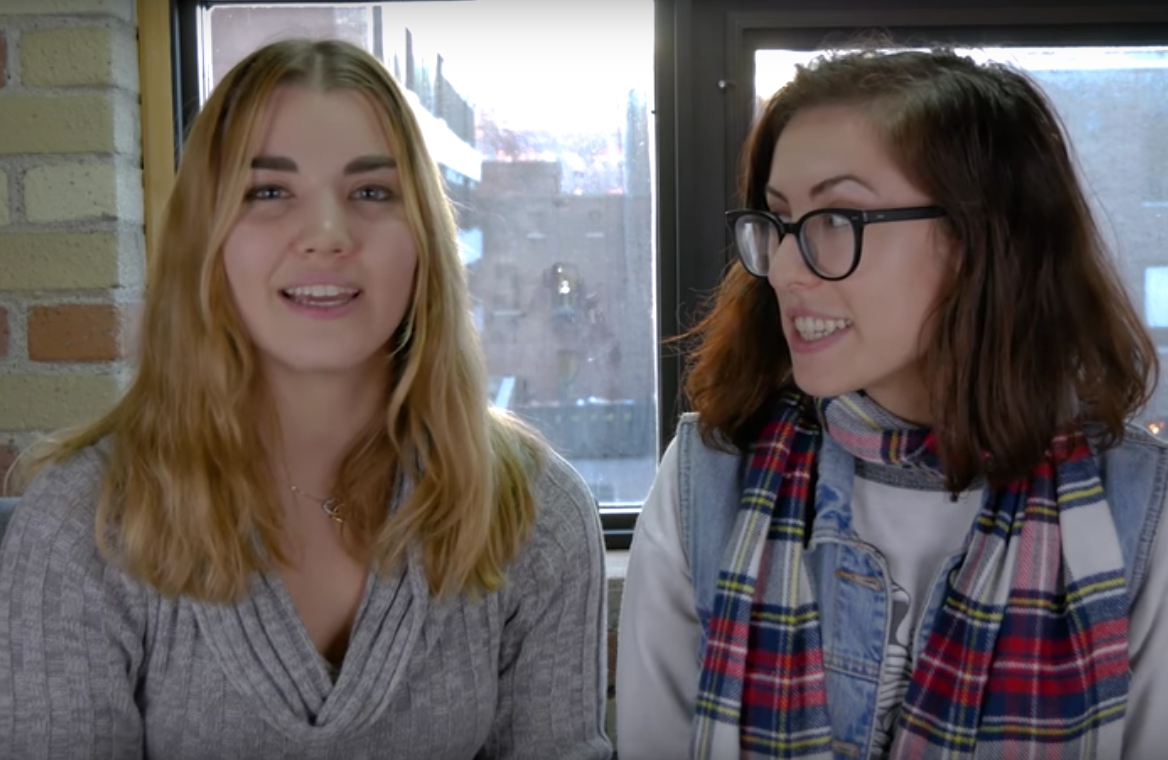 This week on SyrupDrop, Jessica Vomiero and Rose Behar focus on two major Canadian stories, beginning with the differential pricing hearing held by the Canadian Radio-television and Telecommunications Commission (CRTC).

The duo delves into whether the process of differential pricing — or ‘zero-rating’ as it’s often known — is in the best interest of consumers.  Next on the docket, Jessica and Rose discuss the Quebec’s police admission to monitoring journalists’ phones in 2013. Did the police impinge upon journalistic freedom?

Check out the topics covered below: