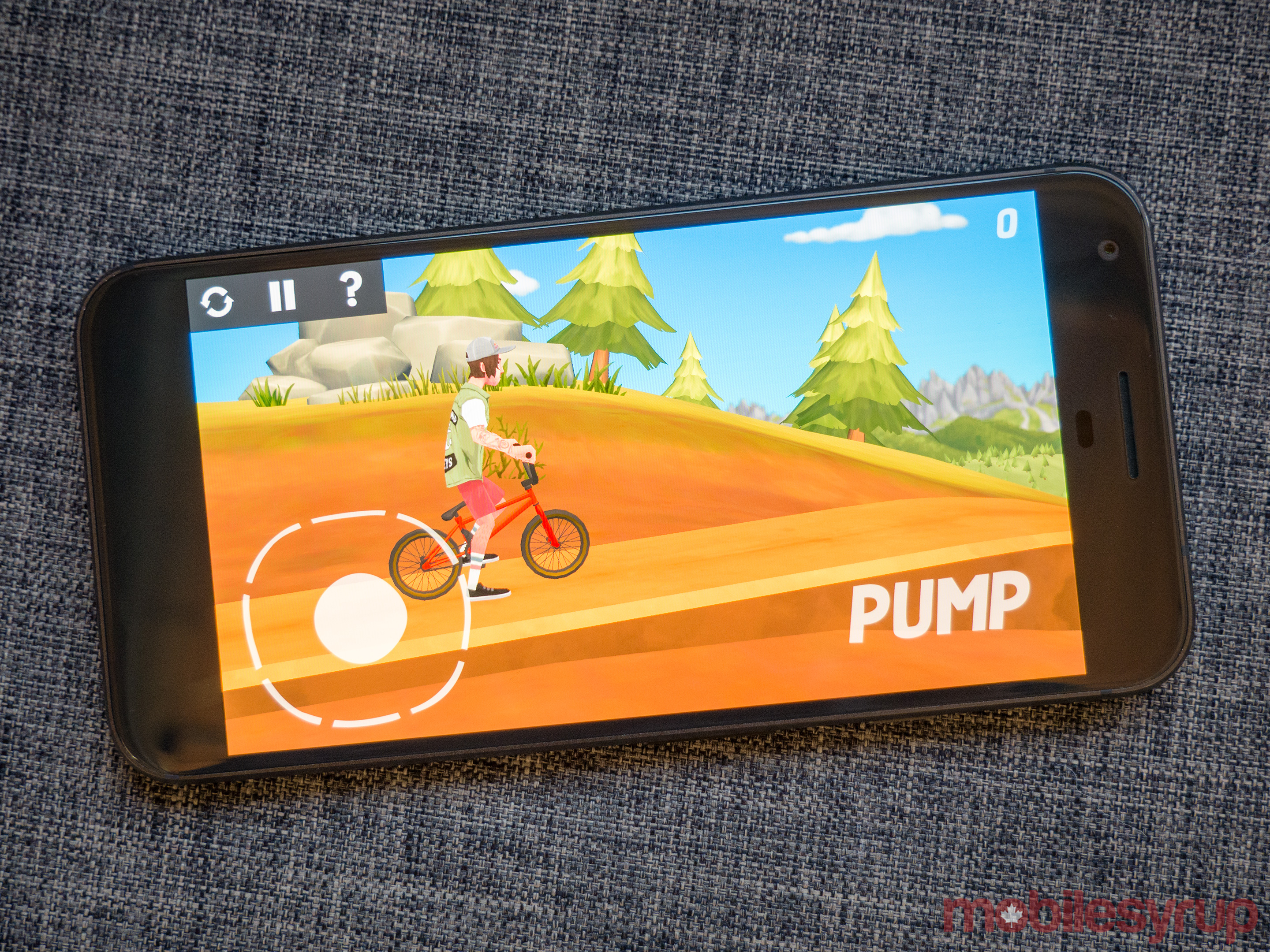 Let me be the first to admit that Pumped BMX 3 has perhaps one of the worst video game names of all time.

Thankfully, despite its horrible title, Pumped BMX is a throwback to old school physics based motocross and BMX games, but with an added dash of Tony Hawk style extreme sports tricks. 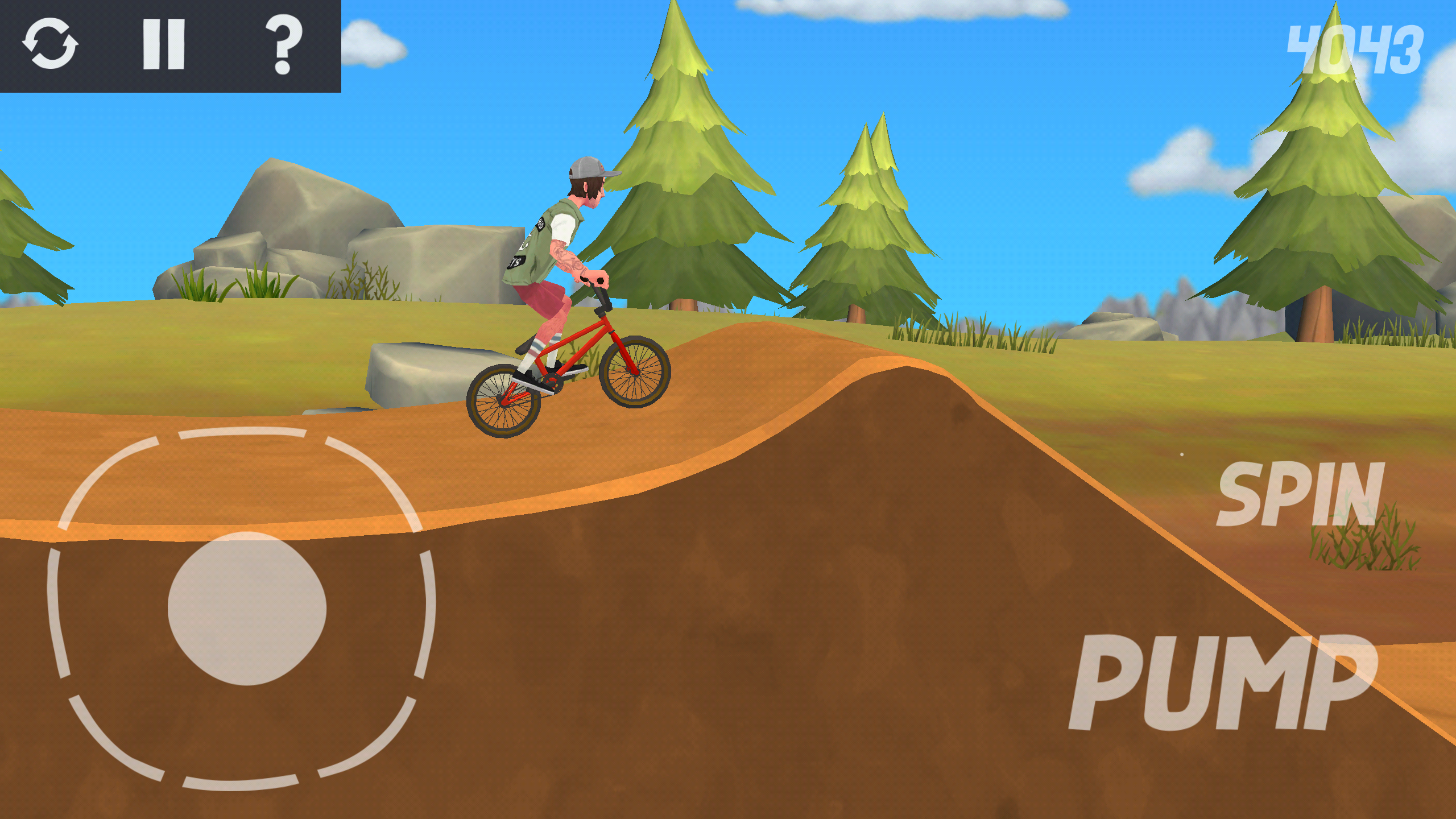 The original Pumped BMX was released way back in August 2012 by developer Yeah U! and while I did play the game, I barely remember. BMX 3 builds off the series’ mainstays, which include a cartoonish look and virtual on-screen buttons that are surprisingly responsive. What separates Pumped BMX 3 from the wash of competitors in the App Store is polish; the game looks and plays great.

Pumped BMX 3’s physics engine is finely tuned to a level that ensures it’s just difficult enough and never feels overly frustrating. Levels are varied, which helps the game from falling into a repetitive trap of replicating the same stages repeatedly. It’s also one of those titles — and again, this is a key component of almost any great mobile game — that’s easy to pick up and play but difficult to master. Every level is scored and features specific goals, adding another level of challenge to the experience. 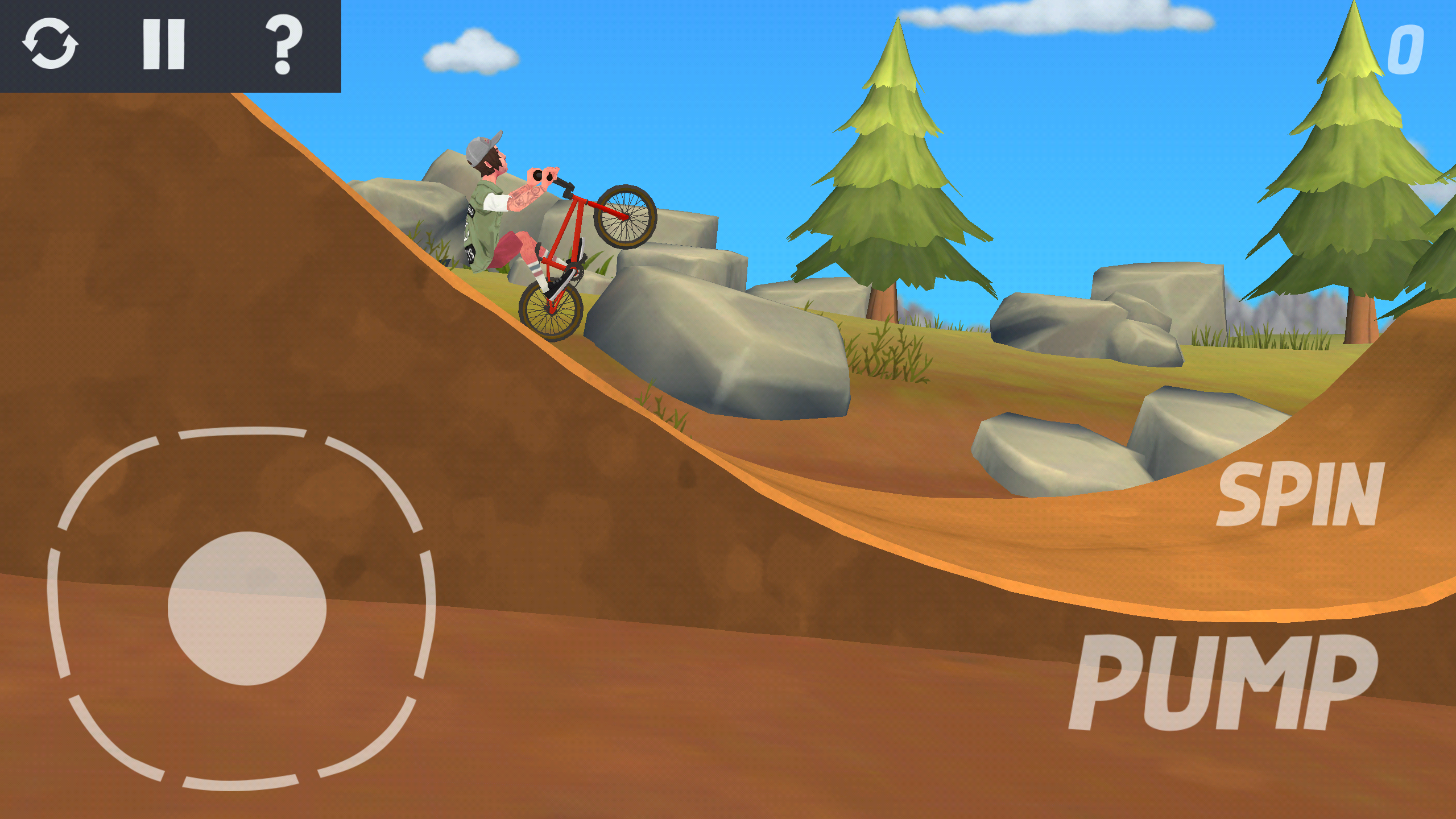 If one stage is particularly difficult, players can just hit the minimum score in order to push forward and continue moving through the game, but if you want to go hard, you can also throw in triple backflips, tailwhips and crazy 360 spins, building up your score in order to land a gold rating. The one downside is tilting your phone is required to level and flip the bike, a necessity if you’re actually going to land tricks. While this control scheme works great and is accurate, it’s a little difficult to maneuver when playing on a crowded streetcar

All in, Pumped BMX 3 features 60 levels across six different environments, complete with 720 challenges. It’s also worth noting that the Android port of the game is called by Saskatoon-based Noodlecake Studios, a notable Canadian Android developer that’s been being other major mobile titles like Chameleon Run and Alto’s Adventure.