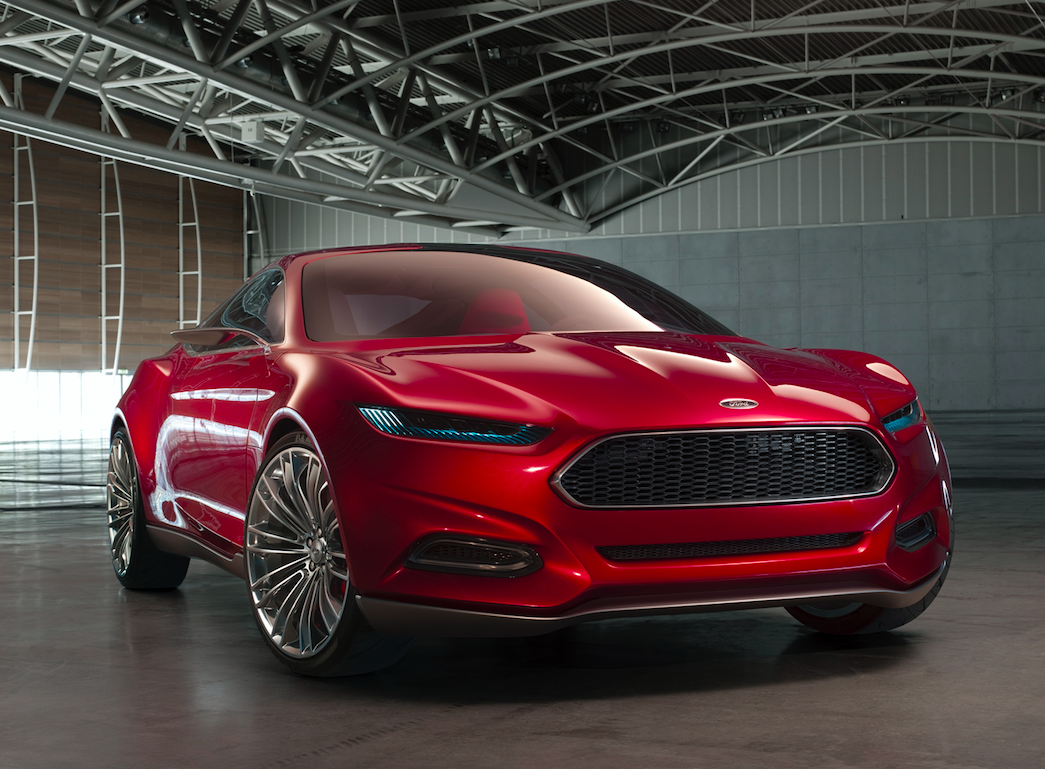 BlackBerry recently announced a partnership with Ford that will see the use of QNX software expanded in Ford vehicles.

The terms of the agreement will dedicate a team from QNX to work with Ford on maximizing the use of the QNX Neutrino Operating System, Certicom security technology, QNX hypervisor and QNX audio processing software. More specific terms of the deal were confidential.

A statement confirms BlackBerry’s goal to work towards the goal of a connected vehicle, alongside Ford, signifying an “acceleration in BlackBerry’s pivot from hardware to software.”

As sales on BlackBerry hardware continue to dwindle, it’s been long suspected that that the Canadian smartphone maker would prop itself up on its strongest asset — its software. It’s QNX division has been one of the world’s foremost voices on developing the next generation of transportation technology, though the company has hinted several times on a software-focused future to offset significant losses on its last few devices.

This announcement also pushes BlackBerry one step closer to securing the connected market, as the company recently announced the deployment of its IoT trucking software with the Caravan Transport Group in September.

“The future of the automobile is all about embedded intelligence,” said BlackBerry CEO and executive chairman John Chen. “I believe our expertise in secure embedded software makes us the preferred technology provider to put the smart in the car.”

Tackling the driverless dilemma head on

A Ford/QNX partnership continues the trend of automotive companies partnering with technology companies for the purpose of jointly developing driverless cars. For example, Google has partnered with Fiat Chrysler to test this technology on the Chrysler Pacifica and Toyota has announced a “strategic partnership” with Uber to develop the rides-haring ecosystem.

Ford is not the only company eyeing QNX automotive software, however. Apple, rather than partnering with the BlackBerry-owned tech firm, has lured several of its top engineers to Apple’s driverless car project, though the company has yet to officially confirm the project’s existence.

A note on BlackBerry’s official blog paints a more forward looking picture of this deal. John Wall, senior vice-president of QNX Software Systems writes that the company marks their swift acceleration into software with this agreement and hopes to gain a leg up in the quickly-colliding technology and automotive industries.

It’s important to note that on the other hand, QNX has partnered with multiple organizations for the likely purpose of bringing its technology into new marketplaces. Some of these partners include Google, Toshiba, Qualcomm and Intel.