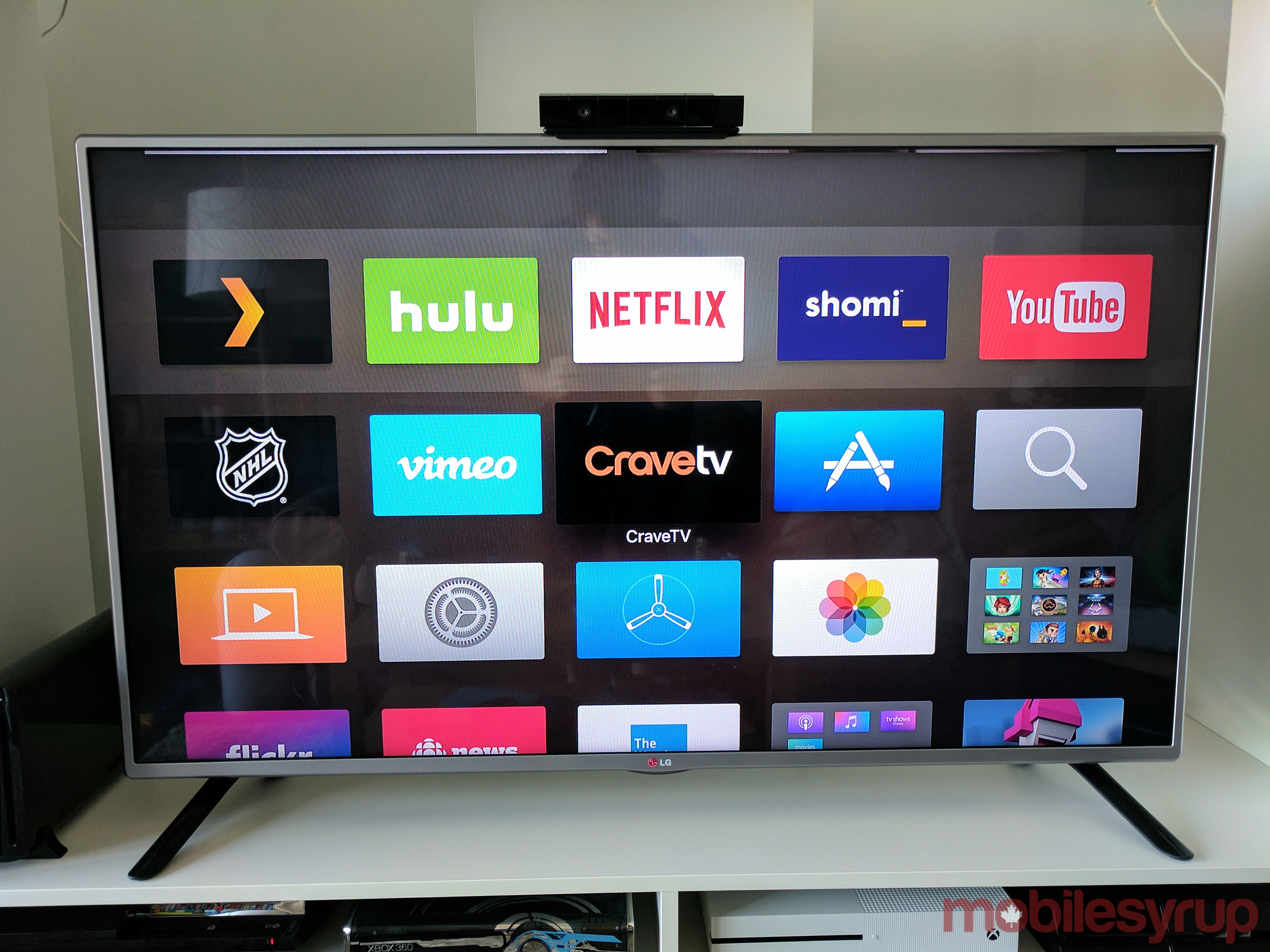 Bell Media announced today that CraveTV, the telecom’s $7.99/month streaming platform, can now be subscribed to through iTunes with the 4th generation Apple TV. Unlike Shomi, Bell has invested in exclusive original content for its streaming platform through shows like Letterkenny and Russel Peter’s the Indian Detective.

The platform also features HBO’s back catalogue of content, which allows subscribers to watch older critically acclaimed shows like The Sopranos, Oz and The Wire.

CraveTV launched on the Apple TV a few months ago, but until now, subscriptions have been managed through Bell’s website. What’s interesting about this move is it means that Apple now takes an approximately 30 percent cut of all subscriptions activated through the platform.

To download CraveTV’s new Apple TV app, navigate to to the App Store and then search CraveTV.