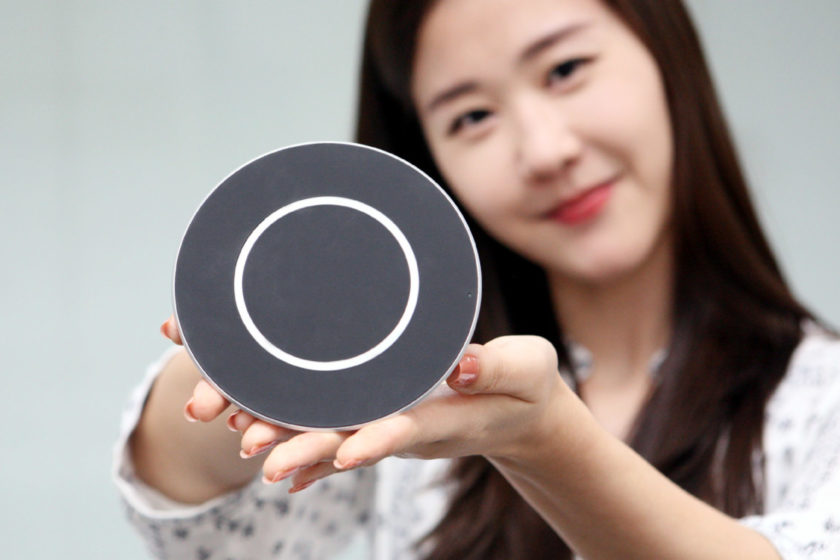 LG might not have a flagship device capable of wireless charging yet, but it’s certainly prepared for one.

In terms of exact speed measurements, the company said it can charge a dead battery to 50 percent within 30 minutes.

“We proved that we had the world best wireless charging technology,” said Sung Huh, head of the company’s electronic components business division, in a press release.

Fortunately for Android users with non-LG wireless charging devices, the OEM stated the charging pad is compatible with most wireless charging smartphones currently on the market and will reach North American, European and Australian markets by mid-October.

LG also brought up the hot-button topic of battery combustion. It promised that the powerful pad was built with the possibility of overheating in consideration. An embedded sensor measures the temperature of the device and suspends power when it reaches a certain level.

The debut of the pad indicates that contrary to previous rumours, LG’s next flagship, the G6, is likely to come equipped with wireless charging.