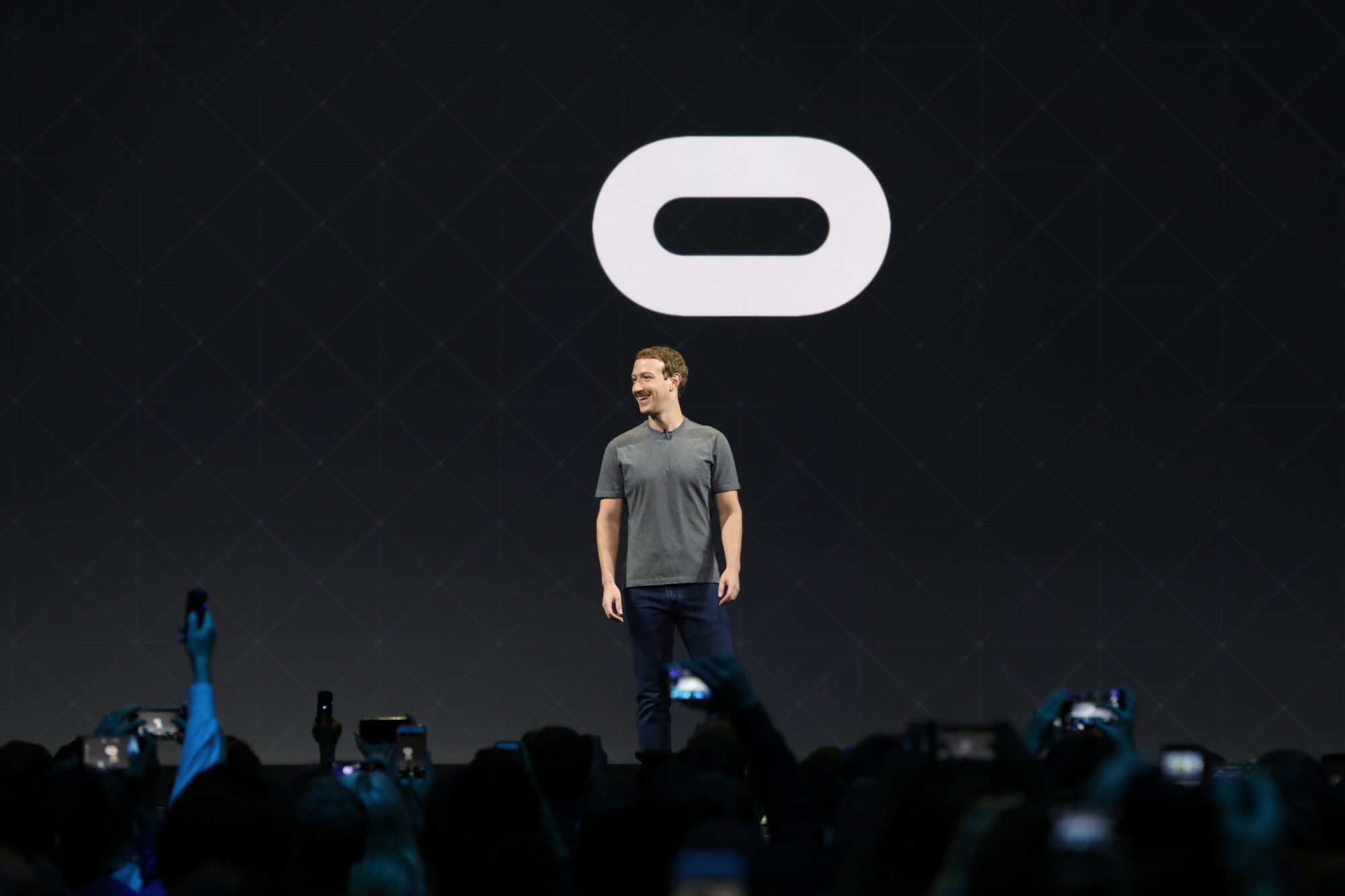 At Oculus’ Connect 3 conference Facebook revealed room-scale support for its upcoming Touch controllers via a $79 USD (about $104 CAD) tracking sensor.

The technology allows VR users to move around within real space by 3D mapping a room. Room-scale has been available on the Vive since the competing VR headset launched. The ability to actually move around while playing games negates the effects of motion sickness some users experience with virtual reality and also creates a more immersive experience.

Adding room-scale put the Rift on par with the Vive in terms of functionality, though it’s unclear how good the headset’s tracking will be when the accessory launches. Back in July the Rift’s Oculus Home platform was updated with support for multiple sensors.