5 things you can do with your old smartphone 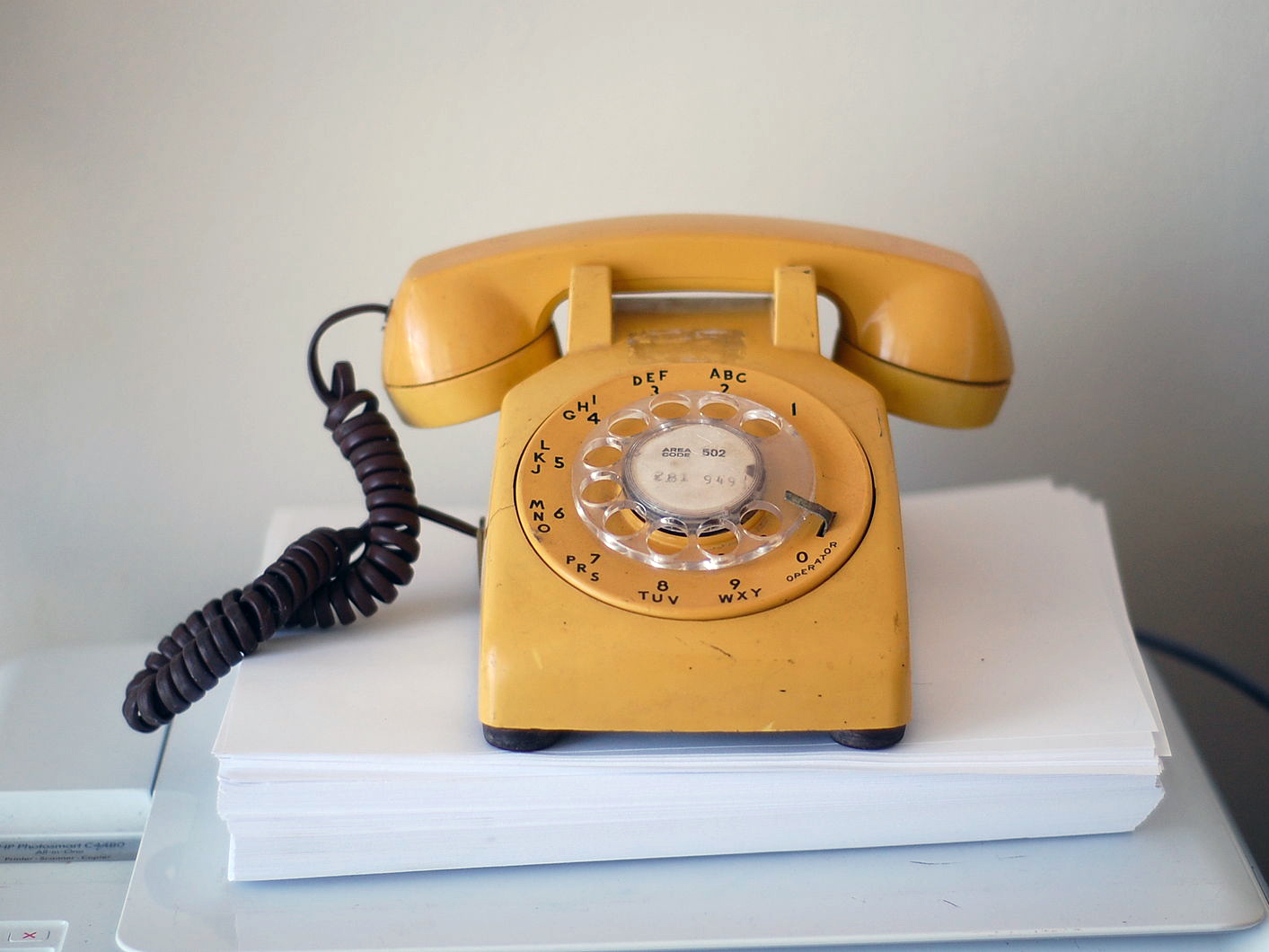 If you’ve recently upgraded your phone but you weren’t offered enough for your old device to make a trade-in worthwhile, that doesn’t mean your old device has to go to waste.

We demand versatility from smartphones today so there are several ways that a previous-generation device can be useful long after it becomes too dated for regular day-to-day use.

Here are five tasks that my three-year-old Samsung Galaxy S4, as well as almost any other aging smartphone, can easily perform. 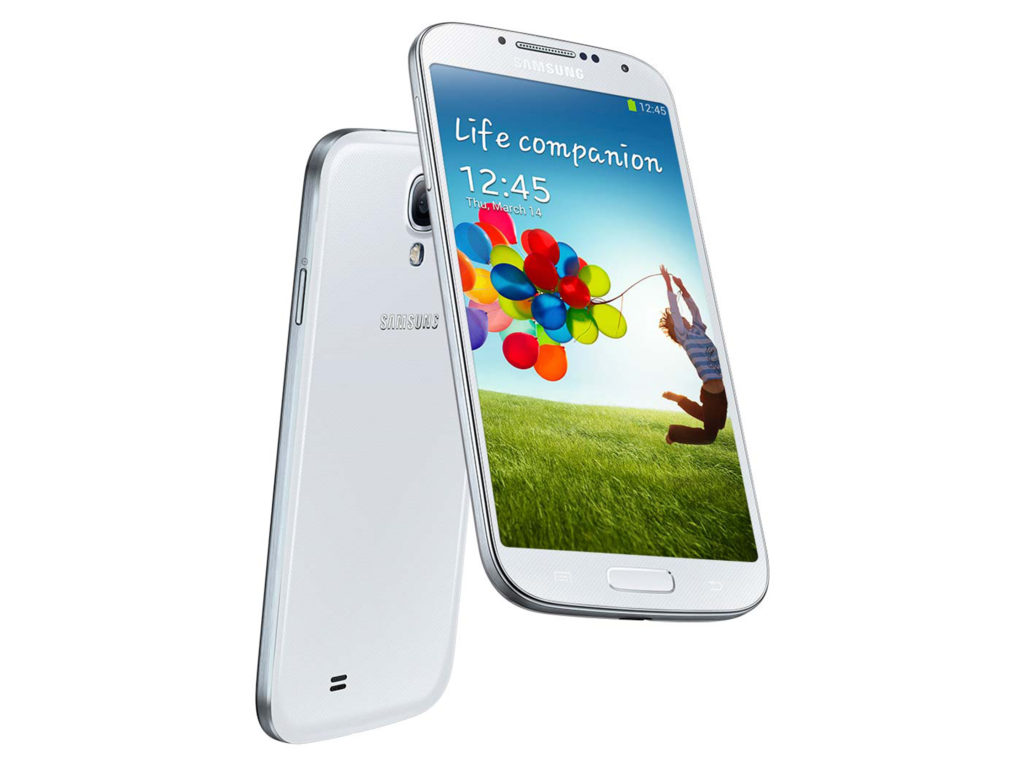 When I took a trip to the UK recently I decided not to use my Galaxy Note 7 (which was probably a good decision) and instead to bring along my old S4. This saved me from having to buy another phone when I arrived. Also, I was able to contact the people I was meeting as soon as I landed because I had bought a British SIM card and an unlock code on eBay before I left.

In foreign areas, I could text and call as normal from my formerly Telus-locked S4 but it wasn’t compatible with the British carrier’s data networks. Since I was mostly in urban areas or staying with relatives, however, that was hardly ever a problem. If you plan on following my example, check first on willmyphonework.net to see if your device is likely to function where you’re going. 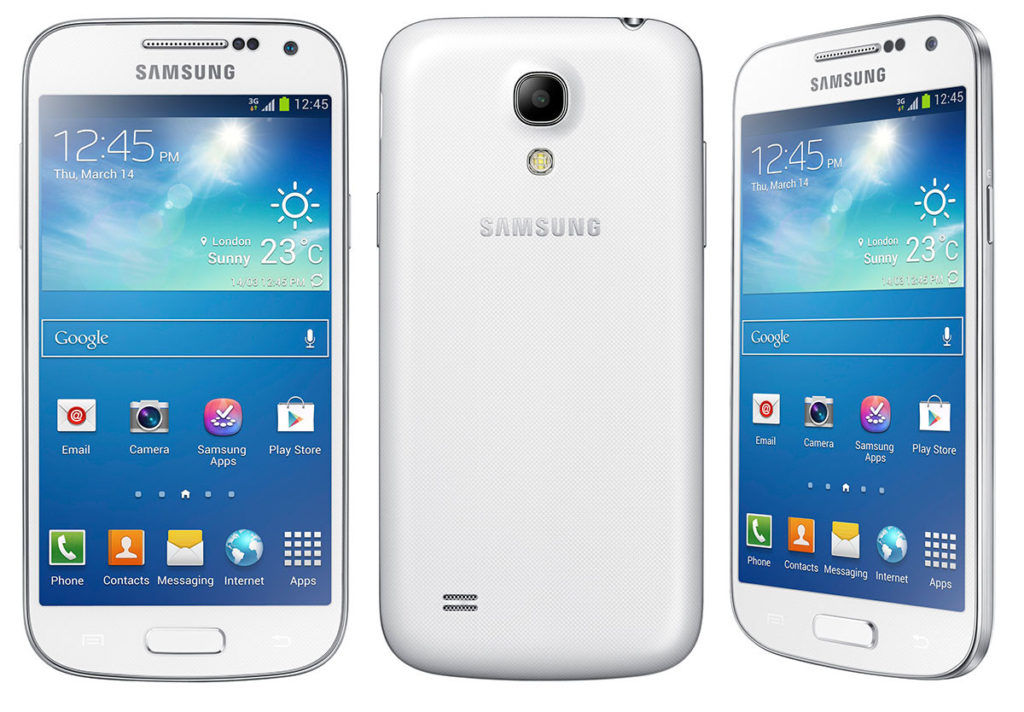 After returning from the UK I was glad I had a spare phone that is only a few generations behind when I discovered that my Note 7 was equipped for spontaneous combustion. I took the SIM card out of my hot new Samsung and temporarily put it back in the old one. I was with the same carrier that my S4 used to be on so the switch was straightforward but you might have to unlock your old phone if you changed carriers when you upgraded.

This can be done through your carrier or by looking for a reliable eBay merchant who will send you a code at a much cheaper price. If all is well, you can continue to be reachable while you wait to have your new phone fixed. 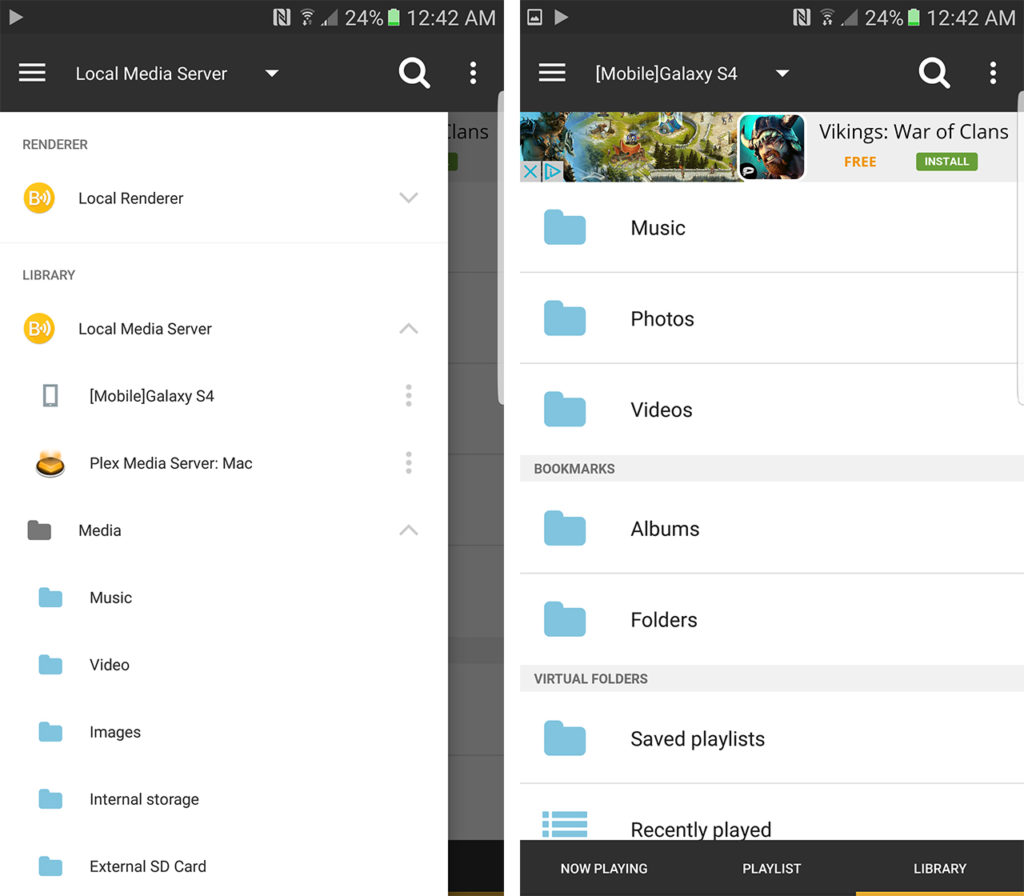 Devices such as Seagate’s Wireless Plus Mobile Storage and Verbatim’s MediaShare Wireless are designed to work as mobile media servers but you don’t need them if you have a Samsung phone that’s only a few years old and not in use. Save your photos on the device or load it up with video and music files that are not DRM protected. Then go to the Settings menu and look for Nearby Devices. Switch that to ‘On’ and, if prompted, allow access from other phones and tablets on which you might want to view your media.

Those devices have to be on the same wireless network to be detected and to be able to access the files on your old phone. After you have allowed access you will be able to stream media files stored on your old phone using an app that can connect to UPnP (Universal Plug and Play) servers. Bubble UPnP is a good example and there are several other compatible apps in the Google Play store and Apple’s App Store. You can even stream media stored on an internal microSD card or external storage connected via your old Samsung phone’s USB port. 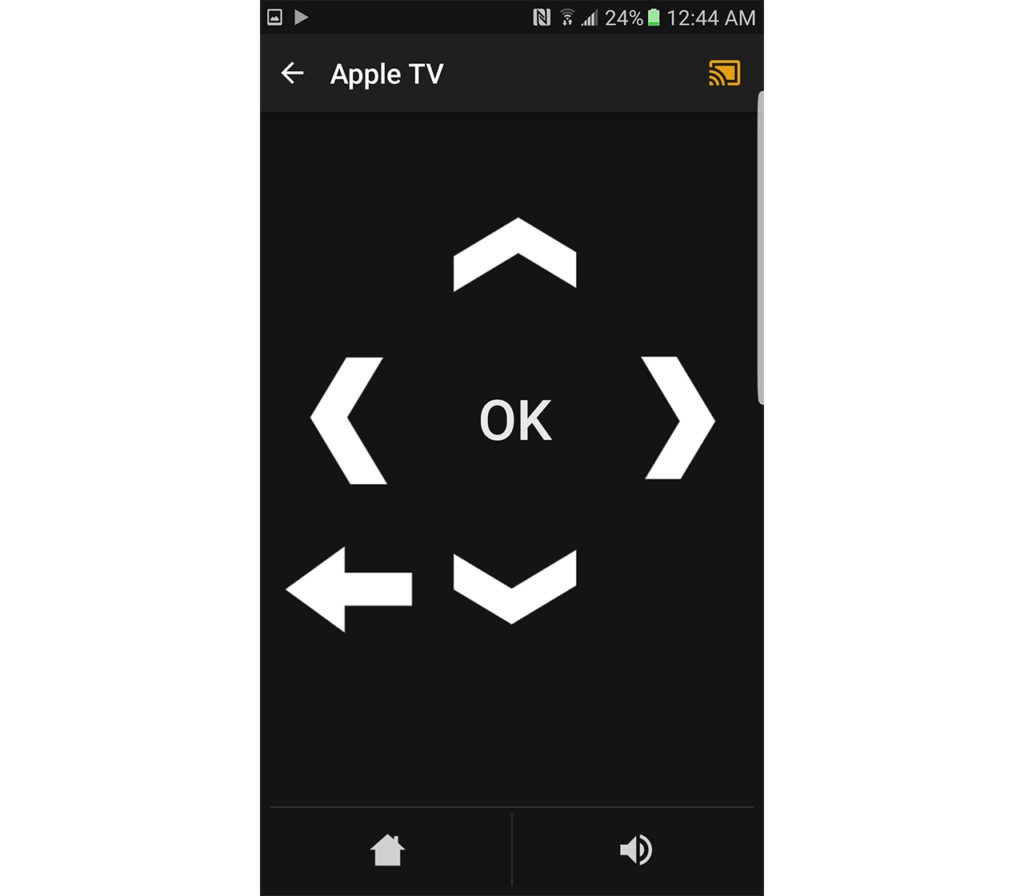 The Peel Smart Remote app used to be part of the bloatware that was included on Samsung Galaxy flagship smartphones when they came with a built-in IR blaster (Samsung stopped including that feature after the S6). Other manufacturers, such as LG and HTC, have also produced phones with IR blasters but such devices are going the way of phones with replaceable batteries.

Even so, the Peel Smart Remote app is still around and could give an old IR-equipped phone a new lease of life. It’s a universal remote app that allows compatible Android phones to control home media devices such as TVs, set-top boxes and Blu-ray disc players in the same way that conventional remotes do. It’s also available for iOS devices but that version controls home entertainment components via a wireless network or a separate Bluetooth IR blaster called the Pronto. Either way, the Peel Smart Remote app provides channel listings and lets you view your streaming options. A few media system manufacturers, such as LG, Apple and Samsung, also offer their own remote control apps, while Plex includes a remote control as a feature of its Android and iOS client app. 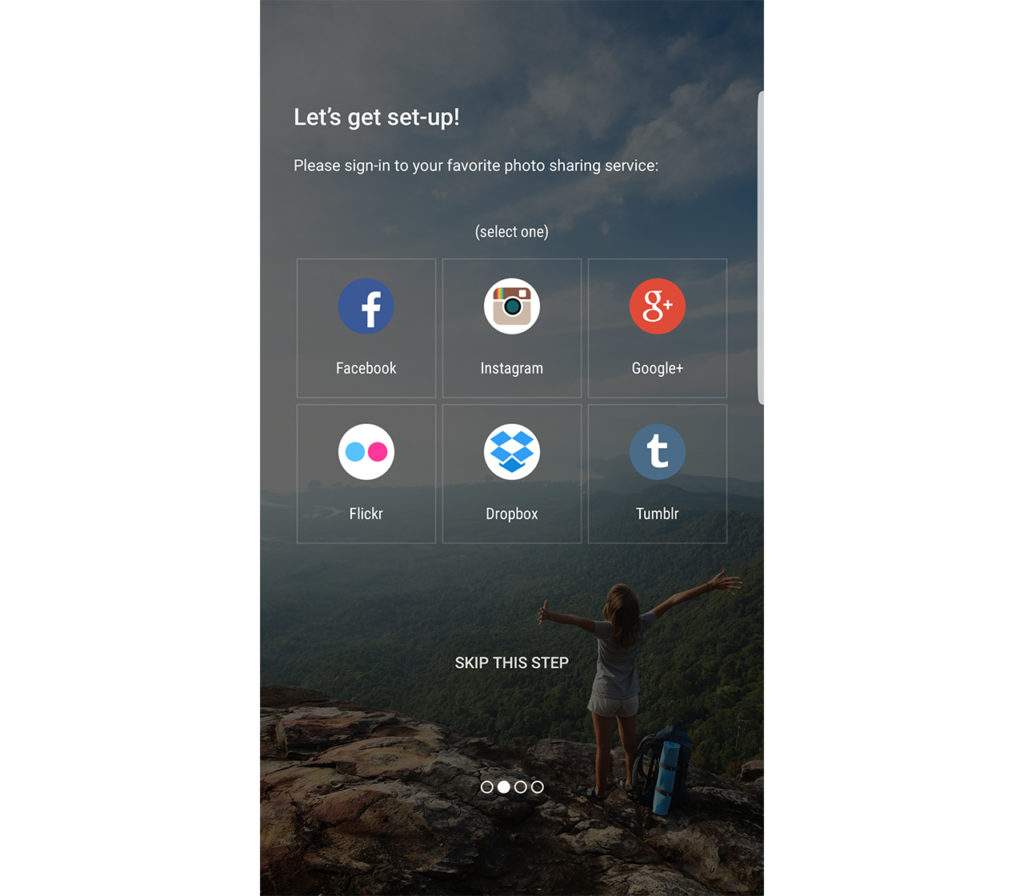 Remember when digital picture frames were new and still a cool feature of every desk or bookshelf? It didn’t take long for that novelty to wear off once smartphones and tablets started getting lots of storage space.

Still, using an old phone as a digital picture frame can be a practical and attractive way to ensure that it doesn’t go to waste. Apps such as Digital Photo Frame or Dayframe give you various display options. Some apps can also stream images from cloud services and social media so you aren’t restricted to family photos and holiday snaps. It’s also possible to stream photos from certain apps to a Chromecast. That’s a surefire way to make your digital picture frame noticeable again.