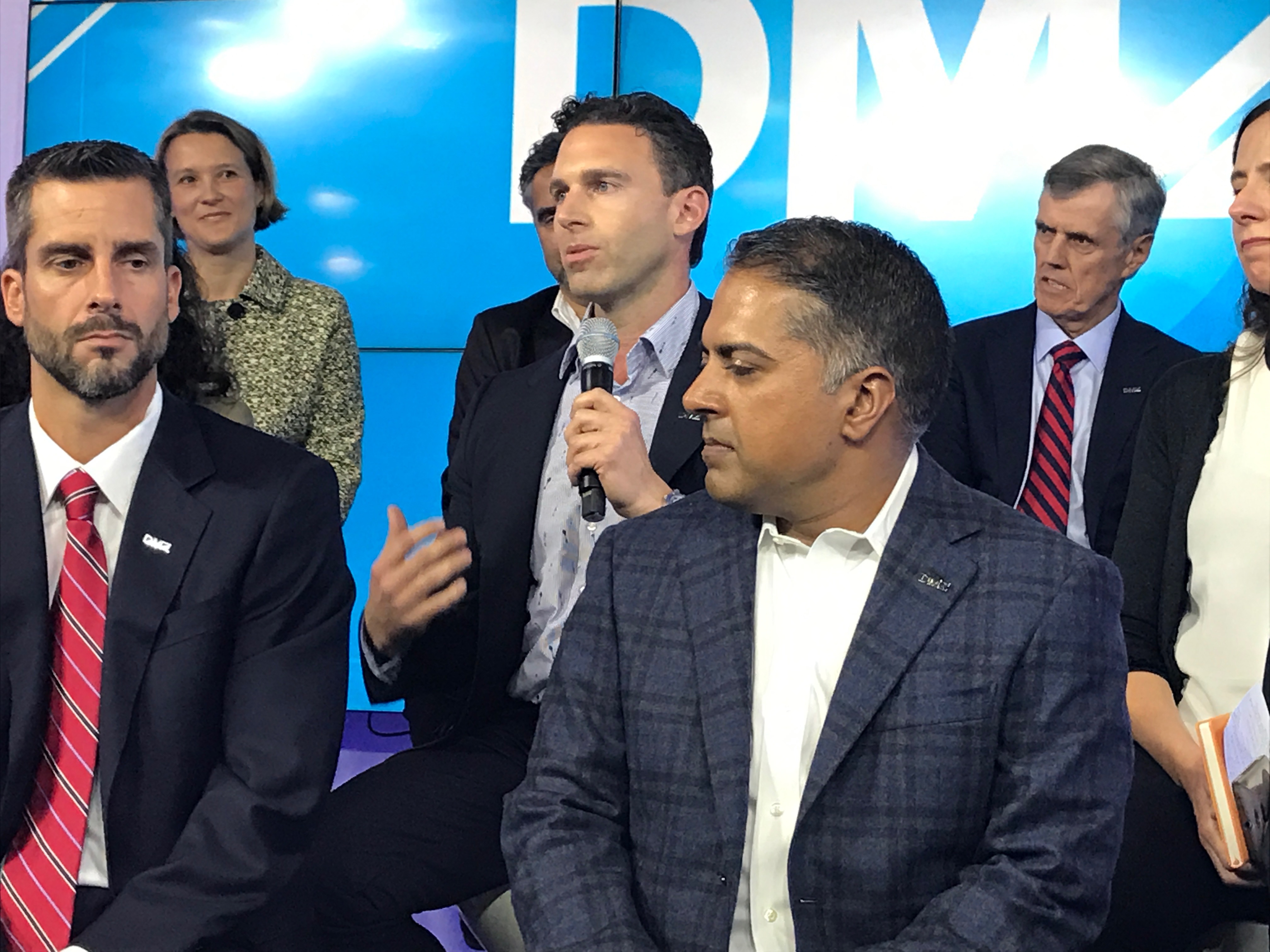 Canada is in the midst of an economic shift.

As the country continues moving towards a knowledge-based economy, internationally-renowned incubators have popped up to support the explosion of talent. The Digital Media Zone (DMZ) has been ranked the number one university incubator in the North America, and third in the world.

As a result, the accelerator recently launched an advisory panel consisting of 16 members from the world’s most well known tech companies, including some from Google, SAP, Wind Mobile, Uber, etc. Canada’s very own Kirstine Stewart who’s dominated Canada’s tech news as of late, also accepted a seat.

While Canada has traditionally led the resource economy, local tech innovators are having a transformative effect on the perception of Canadian strengths on the global stage. Canada’s very own Bruce Croxon, founder of Lavalife and former Dragon on the CBC’s hit show Dragon’s Den argues that Toronto is the best place in the world to build a business.

“We’re at an interesting stage for the country. We’ll look back at this time as the time we shifted from a resource-baed economy to a knowledge-based economy,” said Croxon.

When the DMZ began their search for council members, they cast the net wide. The team originally thought they’d be hard pressed to find 16 people to participate, an were shocked when over 500 people responded. 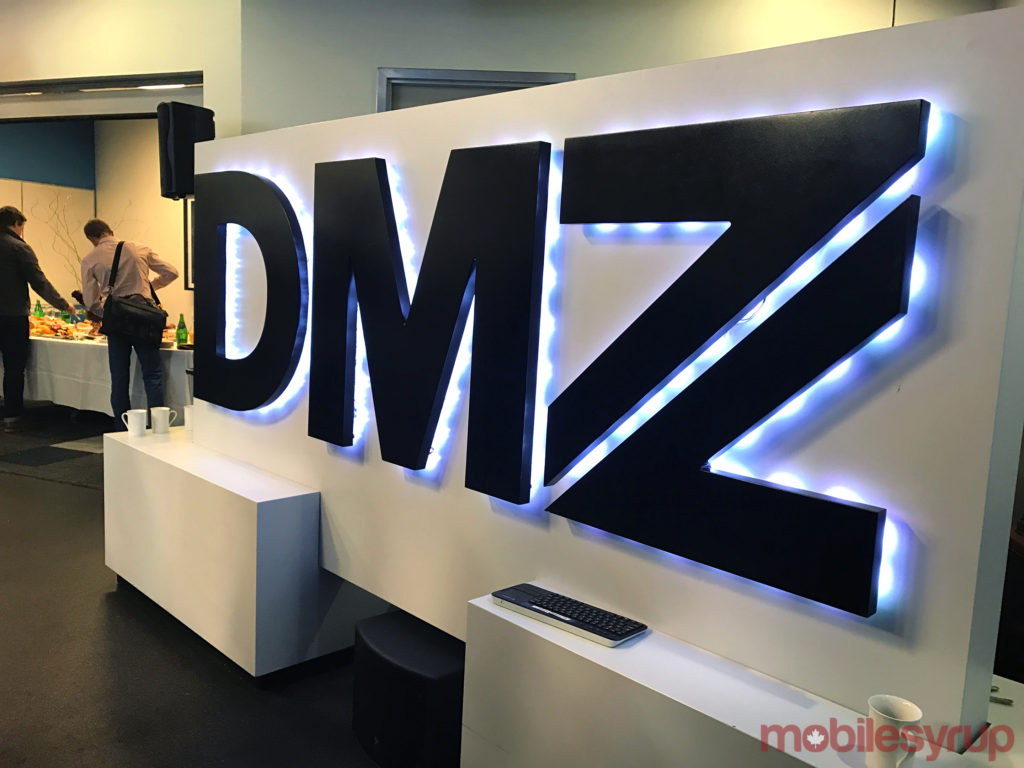 The overlying theme of the gathering however was the confidence of Canadian entrepreneurs, and the changing face of Canada’s reputation in the midst of its tech evangelization. MacDonald emphasizes that being bold, brash and taking risks are skills that aren’t as valued in Canada as they are in tech capitals like Silicon Valley.

“When you think of the Zuckerberg’s and the Elon Musk’s of the world, there are some shared traits which I would argue are a little less valued in Canada,” he said to an eager crowd. He insists that Canadian culture needs to evolve to reward confident entrepreneurs, “so people can leave a prestigious job that pays well and start something that fails.” 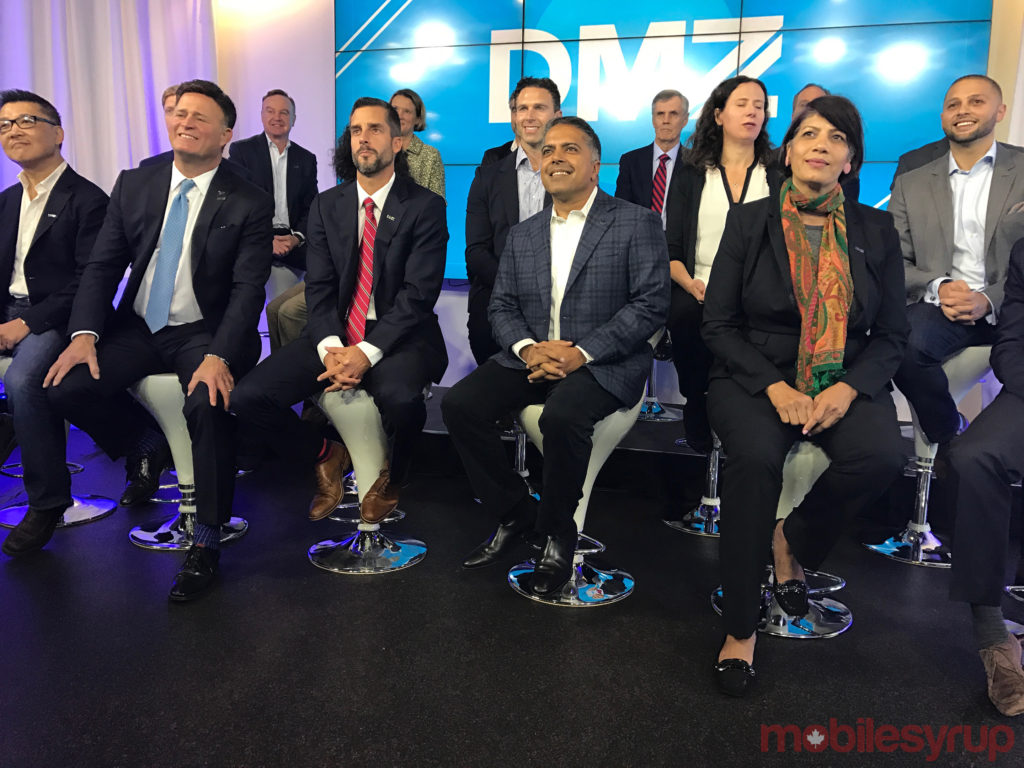 Currently, the DMZ is the top ranked university incubator and third in the world. Since launching six years ago, the organization has incubated over 260 businesses and has facilitated over 2,407 jobs. According to the director of Startup Services Hussam Ayaad at the DMZ, there are several things driving the success of the DMZ, which include the threat of unemployed graduates and the need to diversify Canada’s economic portfolio.

“The whole idea here is ‘how do we support as many companies as possible till they not only become great Canadian companies, but great international companies that export out of Canada,” said Ayyad in an interview. 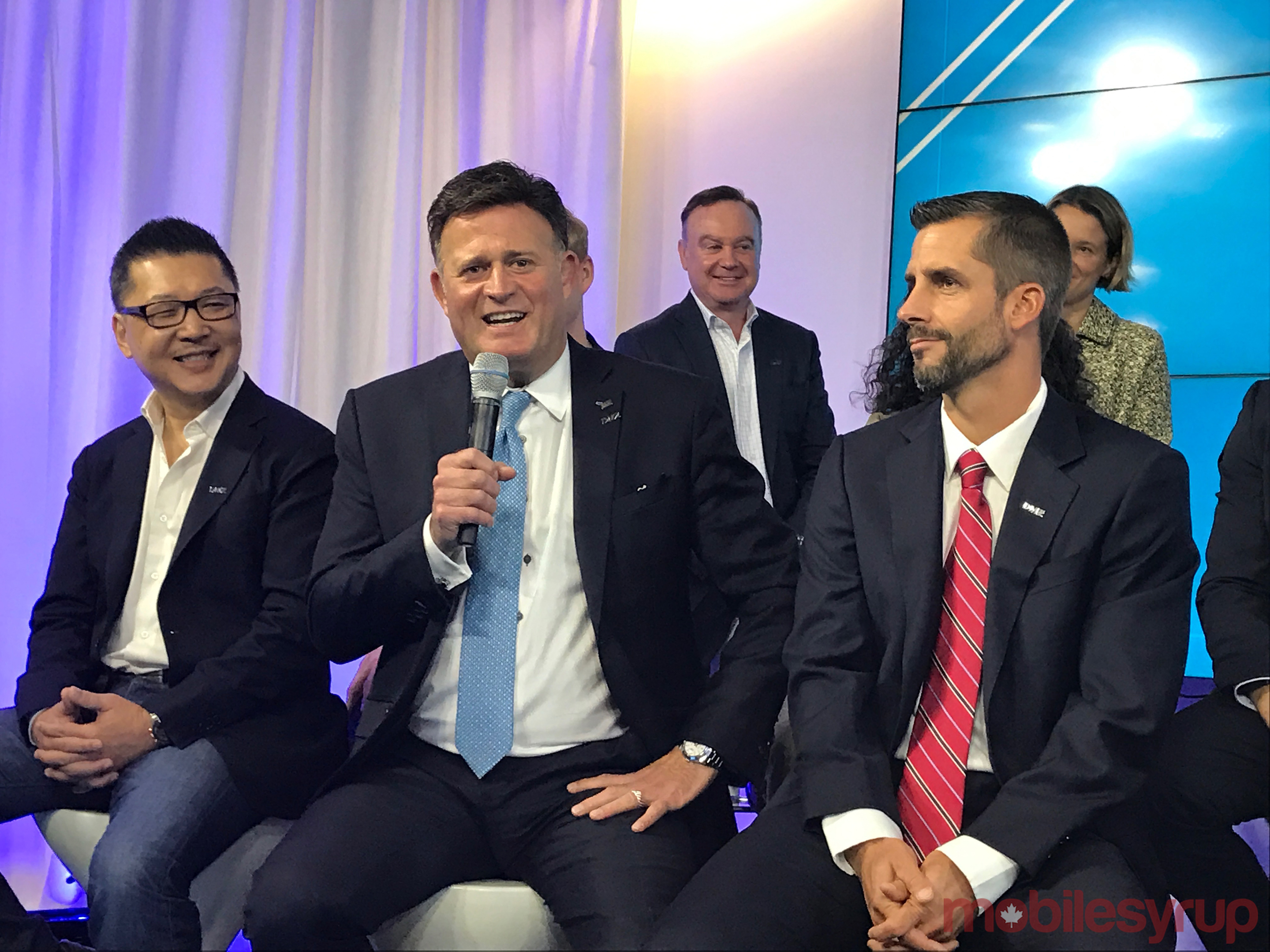 He goes on to say that Canada is becoming a more attractive location for entrepreneurs to build and grow their businesses, a notion which is becoming a priority among all levels of Canadian government.

“We see support on all levels of government. We are very lucky, as Canadians to be in Canada at this time during this huge wave of innovation,” he concluded.

Croxon goes on to describe that the two main points of insecurity among Canadian entrepreneurs, scaling up and scaling further, are beginning to shift. While he’s seen some significant changes in the willingness of Canadians to start businesses, the new challenges lie in their willingness to continue building them.

“The next stage, where we’ve proven something and it’s time to scale further, is where we fail a lot,” he said. Convincing Canadian investors to commit to longterm capital, which plays to a ‘bigger risk, bigger reward’ mentality, is the next step, he insists.

In an interview with Anthony Lacavera, founder of both Wind Mobile and Globalive, he reiterated that what’s changed most about Canada isn’t the level of talent or drive, but the country’s perception of itself. In order to perpetuate that mentality, he says, Canadians need to think bigger.

“I almost wanted to say today that our country’s perhaps greatest weakness is our humility. But it’s also perhaps, our greatest strength,” said Lacavera about Canadians. It can be intimidating, he explains, to live directly above one of the most aggressive entrepreneurial markets in the world — the United States.

“At every corner of the Canadian economy, we need to have all Canadians thinking of new and better ways of doing things. I think that definitely can happen, but we need to be thinking nationally,” he adds.

Notable incubators exist across the country including Toronto, MaRS Discovery District, the University of Toronto’s nine in-house incubators, the Hatchery and Waterloo’s Communitech that are home to some of Canada’s most successful startups.

Entrepreneurs across the country are lining up to access the mentors and resources available to them in some of these workspaces. The best thing that Canadian entrepreneurs can do for each other is to be proud.

Related: Tech salaries in British Columbia are rising faster than the rest of Canada