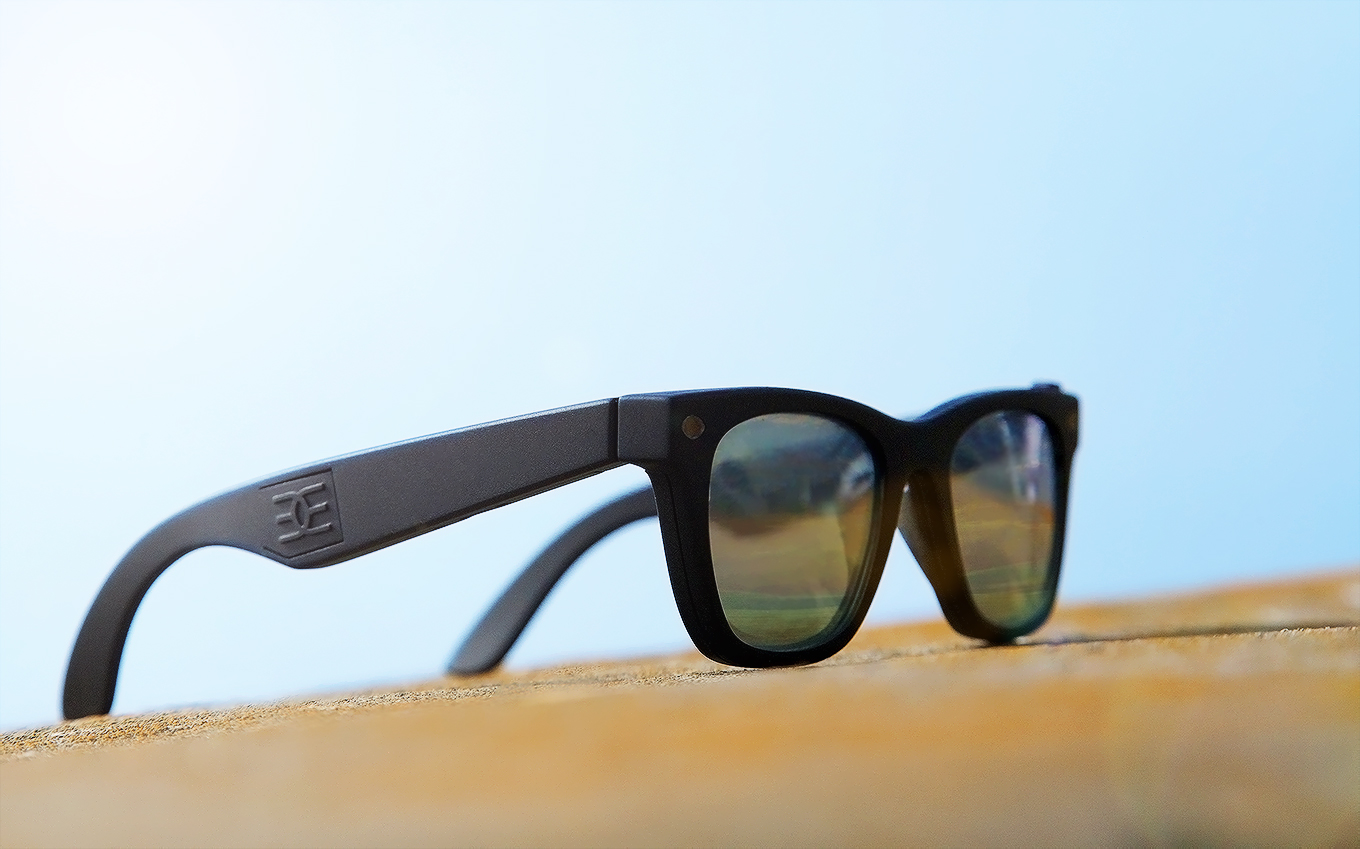 The first video of what may be Snapchat’s rumoured smart eyewear project has been leaked, showing a stylish pair of sunglasses that are able to capture and stream video.

Business Insider found the leaked promotional video on YouTube after being anonymously tipped off, managing to capture the footage before it was removed from the site.

The video begins with a close-up shot of a man’s face wearing the special glasses, which have a round camera near the left hinge. He then presses something on the side of the spectacles, and the video switches to a view of events from his eyes.

Through his perspective you see a children’s birthday party, and towards the end of the video, the scene switches to an elderly couple, presumably grandparents, who have been streaming the festivities on their smartphone the whole time. 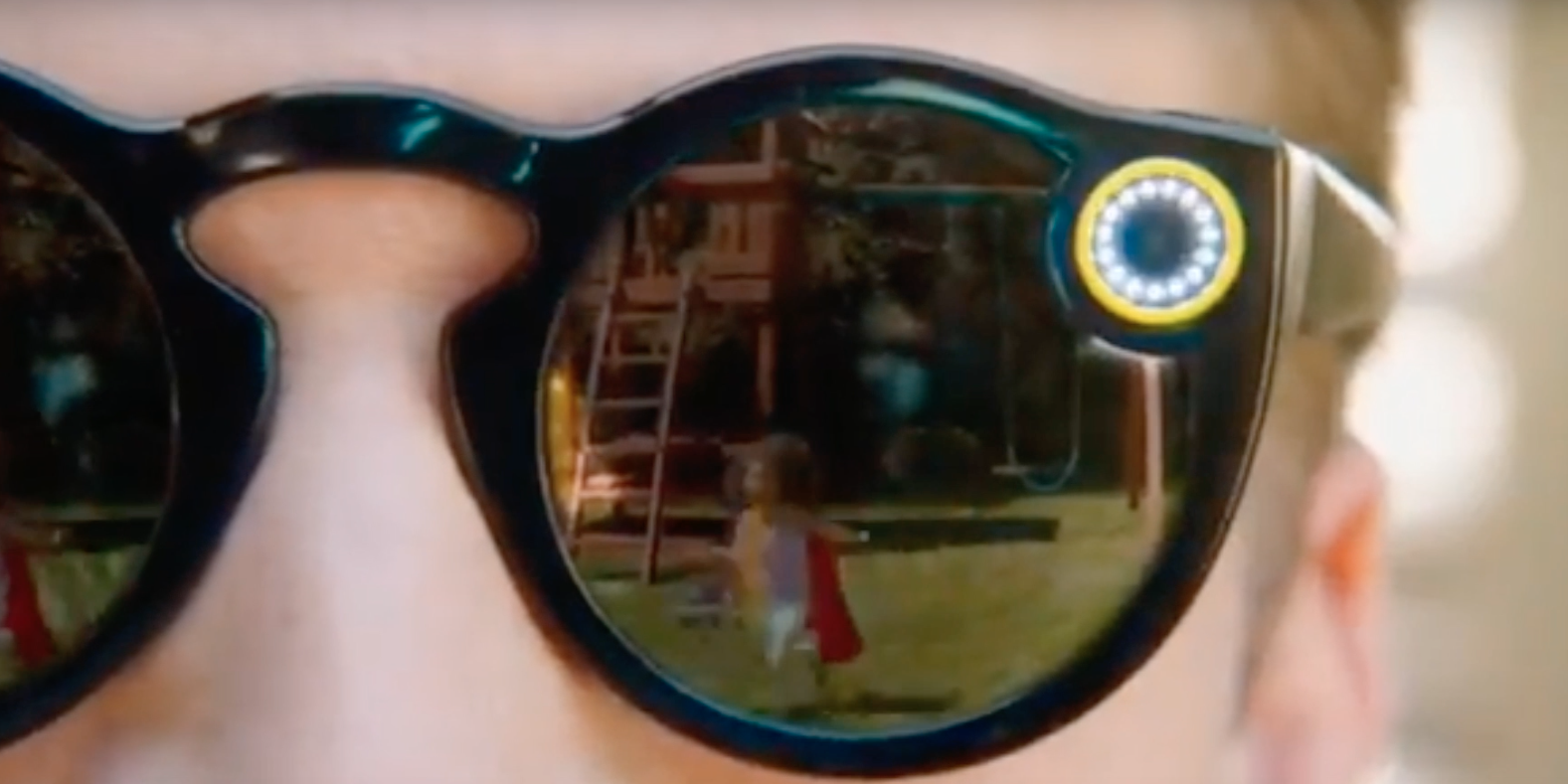 At the very end, a logo of a cartoon eye with a large pupil is shown, followed by the text “Spectacles by Snap Inc.” — a subtle change in brand that the company could be exploring.

The glasses in the video appear identical to the ones Snapchat CEO Evan Spiegel was recently spotted wearing on vacation with fiancee Miranda Kerr. 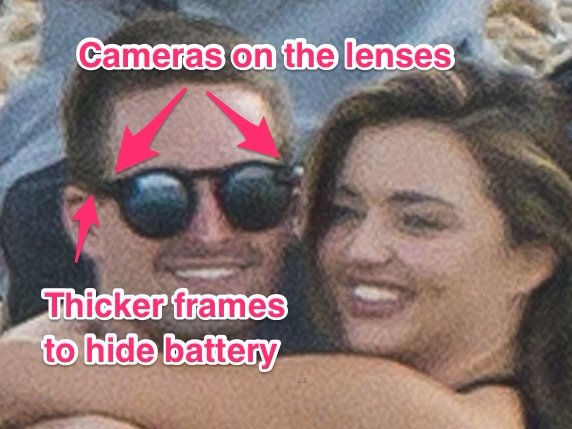 Earlier this month, Snapchat entered into the Bluetooth Special Interest Group, indicating that its heavily-rumoured spectacles might soon be a reality. This leaked commercial adds further fuel to that fire, as does a large window covering spotted in New York that features the Snapchat ghost sporting eyes that look distinctly reminiscent of the logo at the end of the commercial.

The rumoured glasses are widely believed to be built on technology Snapchat obtained in its 2014 acquisition of Vergence Labs, a startup that made a Google Glass-type device with video recording capabilities called ‘Epiphany Eyewear,’ which are depicted in the feature image of this article.

Related: Snapchat’s rumoured augmented reality device could be one step closer to production