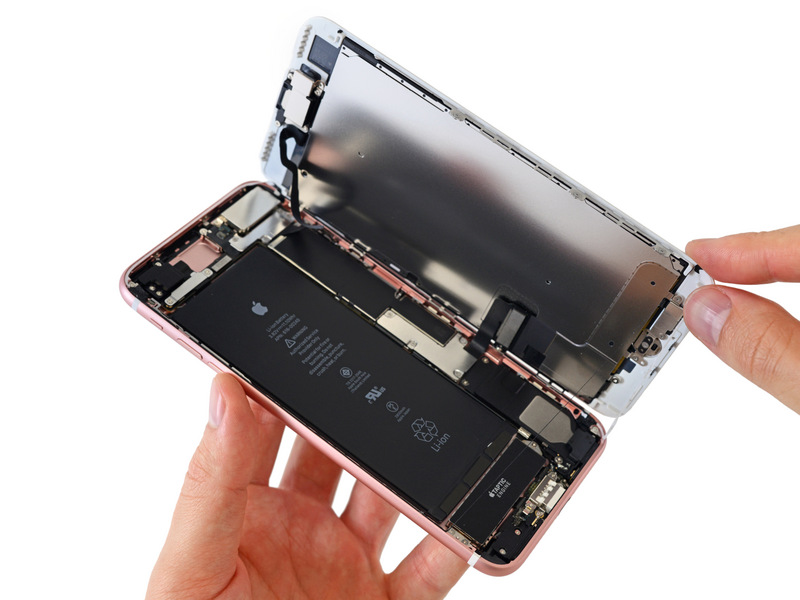 As its done in the past, iFixit has taken the latest smartphone, in this case Apple’s new controversial iPhone 7 smartphone and given it the teardown treatment.

When it comes to the internal construction of the iPhone 7, the most notable addition is all the waterproofing features Apple has integrated into the design of its new phone.

More generous use of adhesive and gaskets — the company laid the foundation for a water-resistant smartphone when it shipped the iPhone 6s — help give the iPhone 7 an IP67 certification. 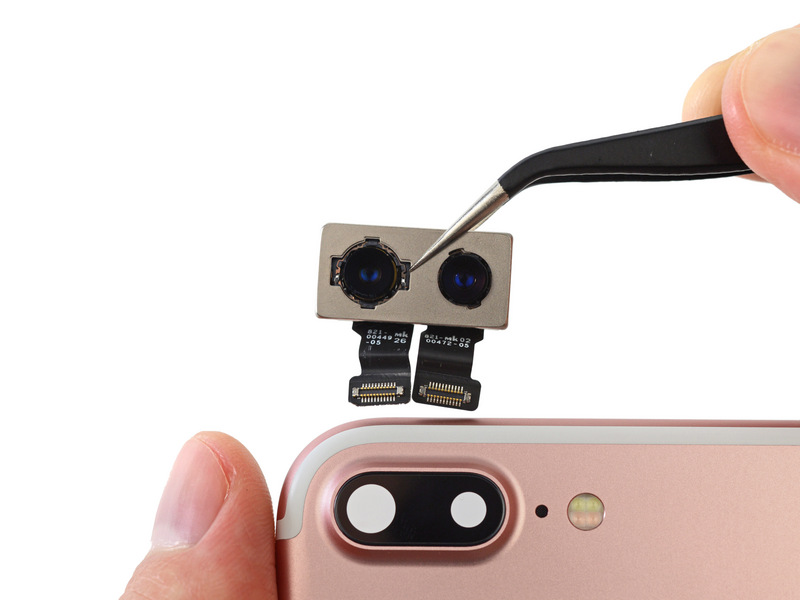 As for the missing headphone jack, Apple has used the extra space to incorporate a larger Taptic engine and a plastic component that is a barometric vent. The latter is used to capture more accurate pressure readings, allowing the iPhone 7 to recognize when its owner walks up a flight of stairs, for instance. 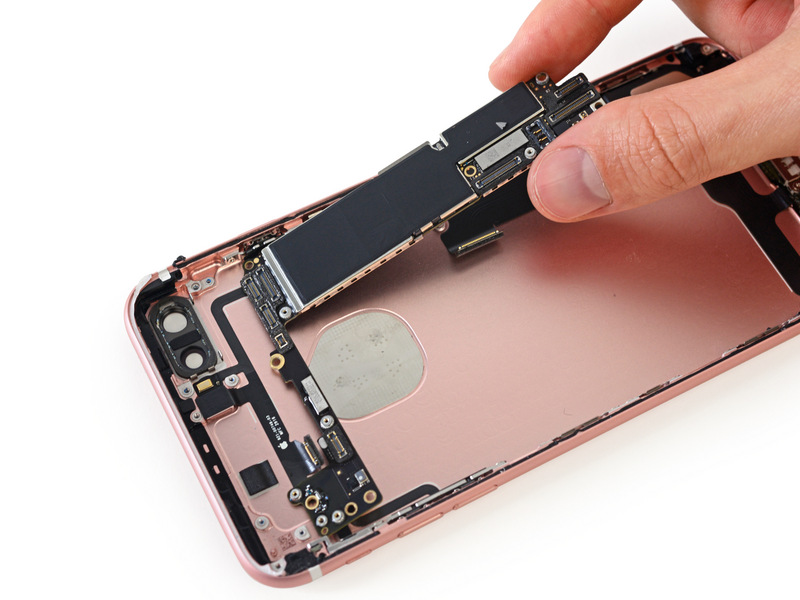 After it completed the teardown, iFixit gave the new iPhone 7 a seven out of 10 repairability score. While the new waterproofing measures help protect the device against environmental damage, the adhesive needed to seal it against dust and water can become a pain if the user actually needs to open their phone to replace a component.

Similarly, replacing the screen is made more difficult with the addition of more adhesive. The battery, however, remains one of the easier components to replace; good thing, too, because more often than not, that’s the component most users will need to replace. Moreover, the digital home button takes away a component that’s easy to break.

Check out the full breakdown on the iFixit website.