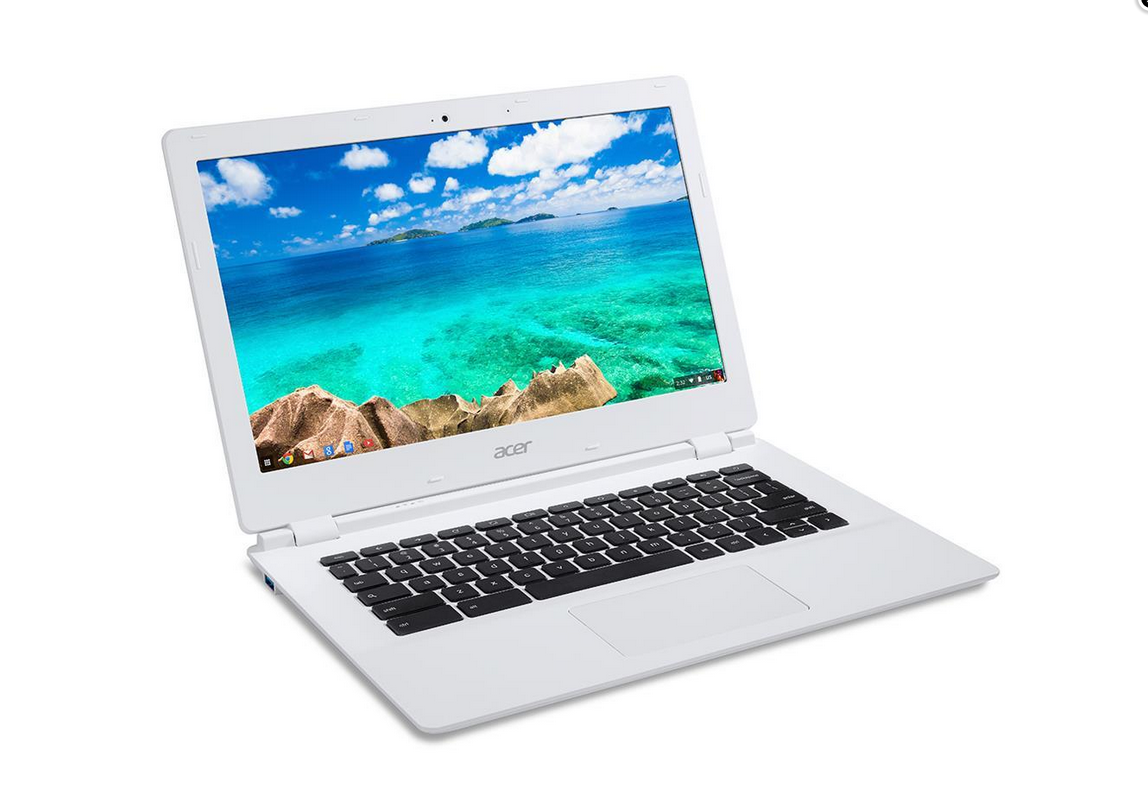 The first day of high school can be a nerve wracking one for many students.

Students attending high school in the Waterloo District have something to look forward to though, as they’ll each be receiving a free Chromebook to help them grin and bear the new school year.

Laptops belong to the school board but will be distributed for student use throughout their four years of high school. While many schools have already begun using Chromebooks, the Waterloo Region District School Board plans to distribute them to all high school students by 2019.

These Chromebooks will ideally be used for teacher-student communication outside the classroom, studying, filing assignments, using the internet and collaborating with other students. Assignments will be filed remotely and many local schools have had them for years.

Last year, three public high schools gave them to all grade nine classes as a test and determined that using these devices could improve student marks by two to five percent by engaging students more. The Waterloo Region District School Board has been known to underperform, and hopes that this initiative will help its students keep up with its Ontario peers.

According to the Waterloo Record, students in the district score slightly below average on standardized tests and drop out more frequently than students in other Ontario school boards.

The Record goes on to say that the public school board purchased approximately 5,000 computers for $1.61 million, which equals $322 each. If you’re interested in buying your own Chromebook, these can be purchased between $170 and $400 at retailers across the province.

Students will be given these devices on the condition that they look after them and return them in good condition.