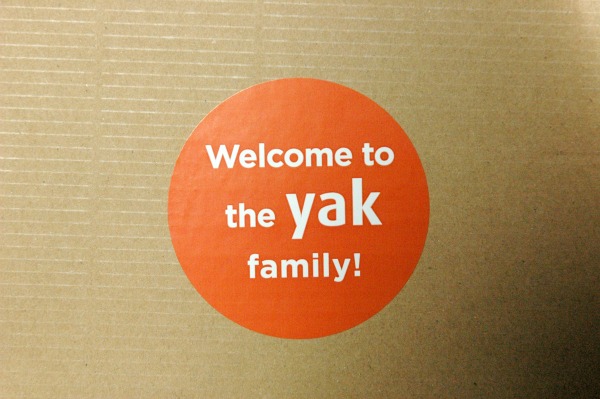 Late last year, Shaw officially purchased Wind Mobile for $1.6 billion from Mid-Bowline Group, which was formed when Globalive and several investment firms came together to buy out majority shareholder VimpelCom in September 2014.

“Yak Communications, OneConnect Services and Canopco have been an important part of Globalive Capital’s portfolio and brands that are an integral part of our company’s heritage,” said Anthony Lacavera, Founder and Chairman of Globalive Capital. “As a Canadian investment firm with a global focus, my team and I look forward to re-investing the proceeds of the sales of these assets into the most promising new ventures both in Canada and internationally.”

Upon the closing of the Wind Mobile sale, Lacavera and Globalive set up a $100 million fund to accelerating Canadian startups, specifically with a goal to invest in tech companies seeking between $1 million and $5 million.