Google’s new smartphones may be called Pixel and Pixel XL, to be shown off on October 4 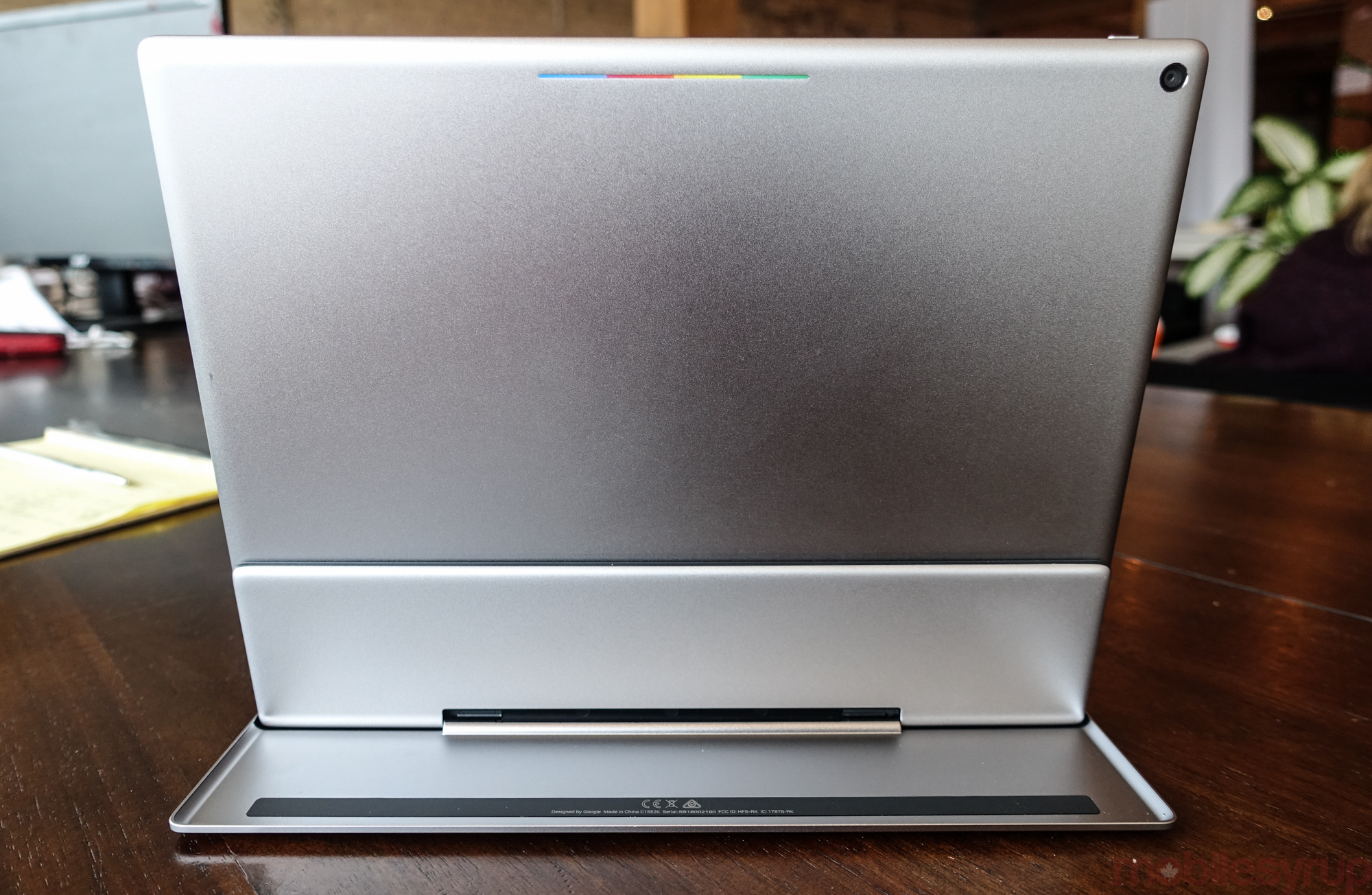 Android Police goes on to state that the two new HTC-built phones, reportedly codenamed Sailfish and Marlin, will be marketed as the Pixel and Pixel XL. HTC branding will not appear on the devices, according to the website, corroborating an earlier report from Android Central.

If the report is accurate, it’s unclear why Google plans to ditch its previous Nexus branding to align its smartphones with its high-end tablet brand.

During the same event, the company will also reportedly reveal an updated 4K-capable Chromecast, its first Daydream device and more details on its Amazon Echo competitor, Google Home.

Other details like pricing and release dates were not obtained by Android Police.