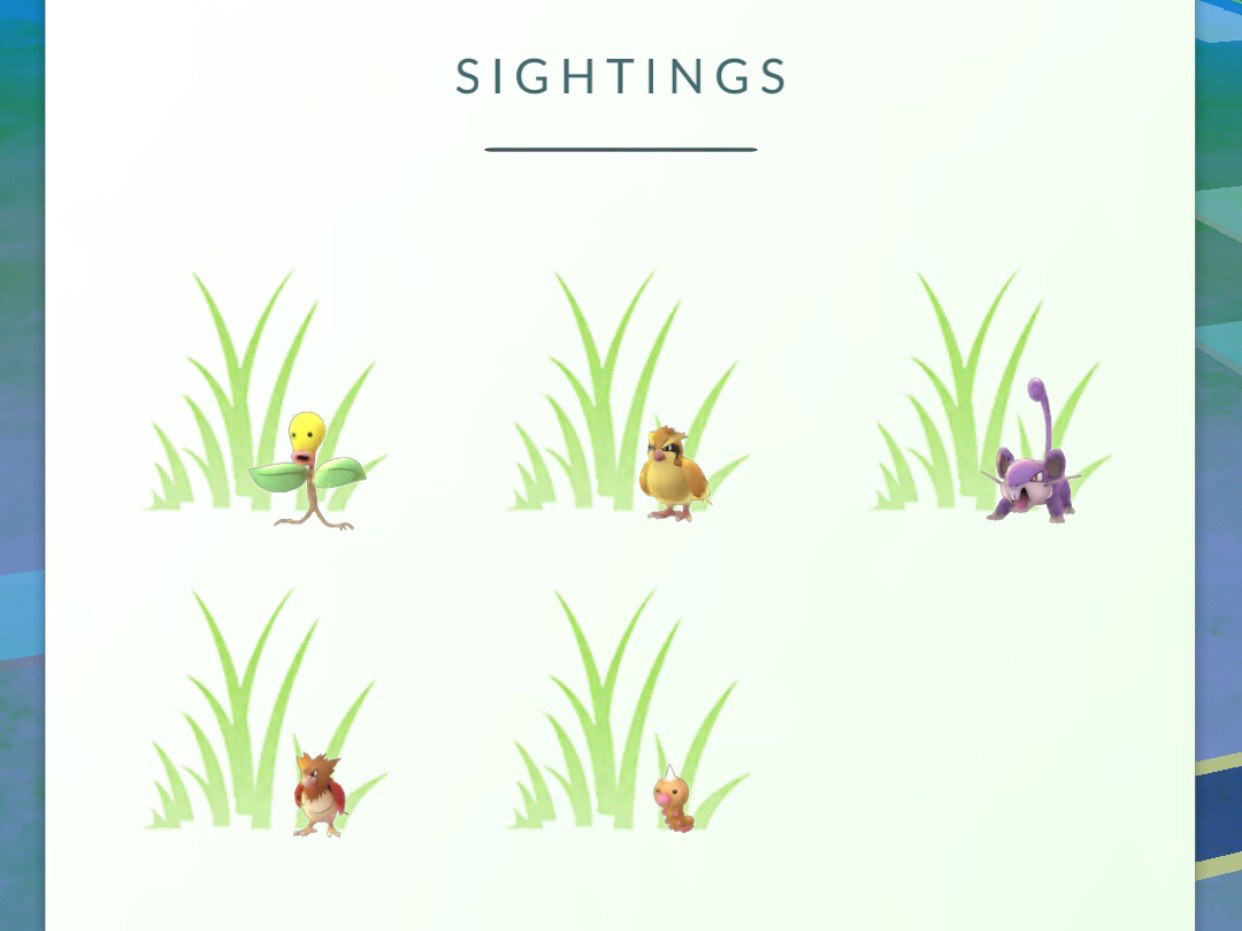 Pokémon Go’s core ‘Nearby’ Pocket Monster hunting functionality has been broken for a number of weeks now, making it nearly impossible to hunt for the game’s creatures in a way that makes sense.

Thanks to a recent update, ‘Sightings,’ a new system designed to replace ‘Nearby,’ is rolling out to all Pokémon Go users. While the new tracking system is not a return to the glory days of 1-3 step tracking, which allowed players to pinpoint the location of Pokémon with precision, it’s a step in the correct direction. 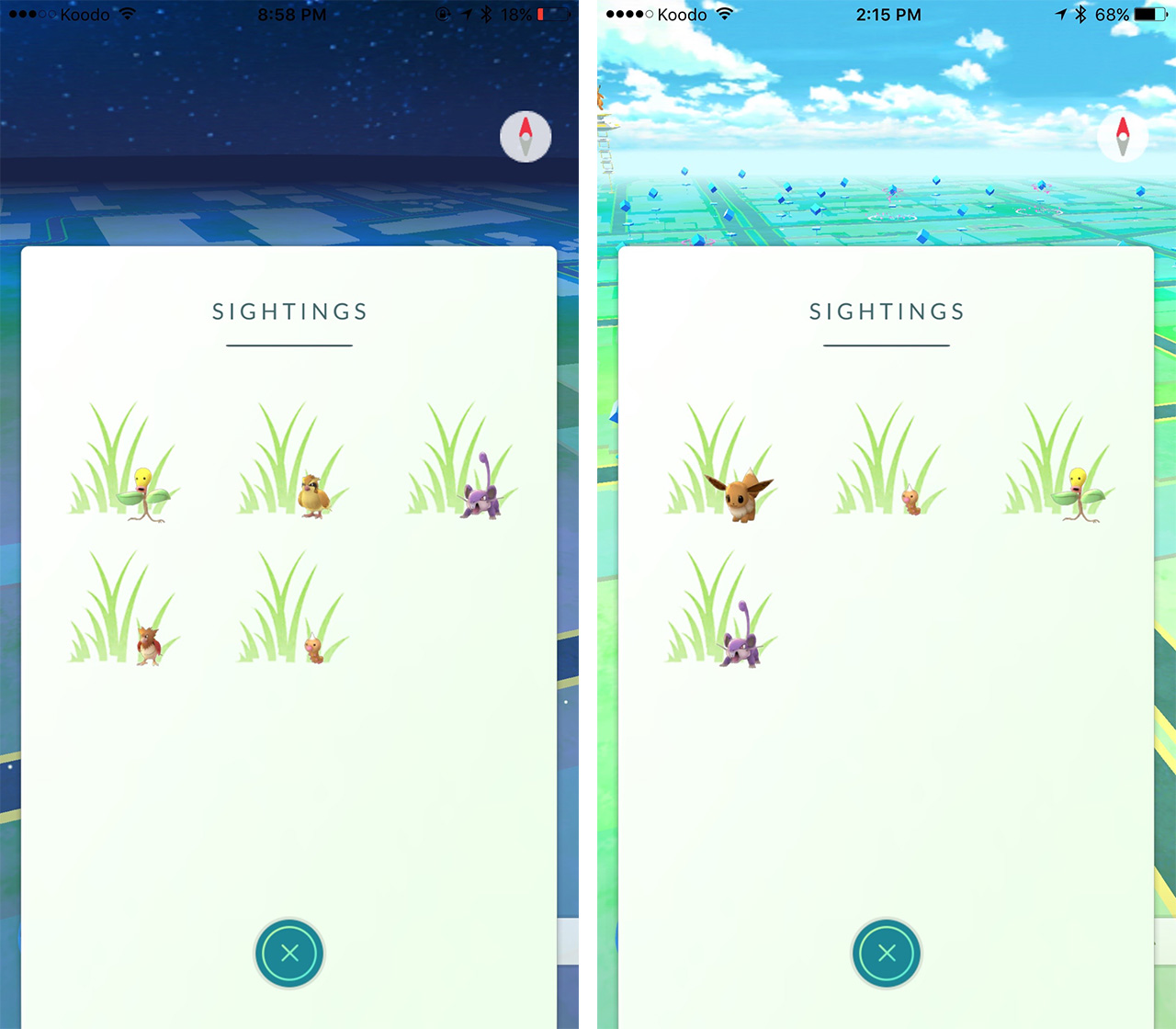 Here’s how the new system works: A tuft of grass graphic beside Pokémon available in the area ‘pulses’ approximately every 10 seconds, refreshing a list that indicates all the Pokémon available in the area. If the player is walking in a particular direction and the Pokémon stays on the Sightings screen, they’re traveling in the correct direction. If the creature’s image disappears, then it’s time to double-back and try a new direction.

While this is largely how the Nearby system worked after it became broken, ‘Sightings’ is more accurate as well as intuitive. It’s worth noting that it’s believed the order of the Pokémon on the grid does not matter, just the fact that they have appeared is all players should focus on.

Additionally, a more accurate and specific Pokémon hunting system is reportedly being tested with a small group of users in San Francisco. In this system, the game’s rules for tracking seem to have been rewritten, with Pokémon being linked to nearby PokéStops. 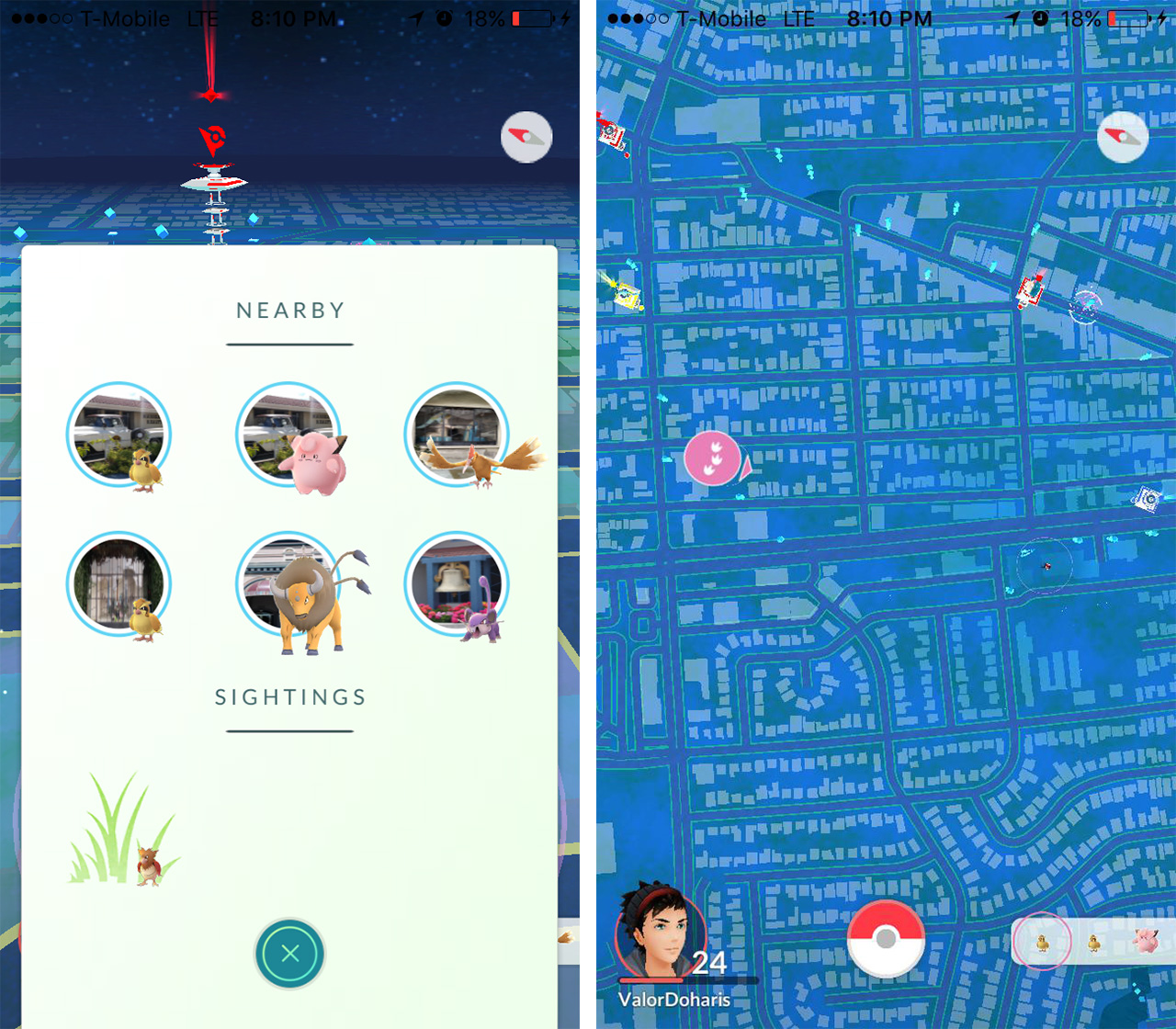 While this system results in an easier method of catching specific Pokémon, it also removes the thrill of the hunt. This new system, however, is an extension of the functionality once provided by Pokémon finding apps like PokéVision, which have now been blocked by the Niantic.

Players also seem to be able to zoom the map out much father with this revamped Nearby system, which apparently works in conjunction with sightings. It’s currently unclear if Niantic plans to release the experimental system on a wider basis.

Along with the new Sightings feature, the update also allows players to change their in-game name once, fixes issues related to appropriate experience bonuses from Pokéball throws, and brings back the game’s glitchy but popular battery saver mode, as well as a variety of other minor changes.

Check out the list of new Pokémon Go features in the games App Store or Google Play Store listing.