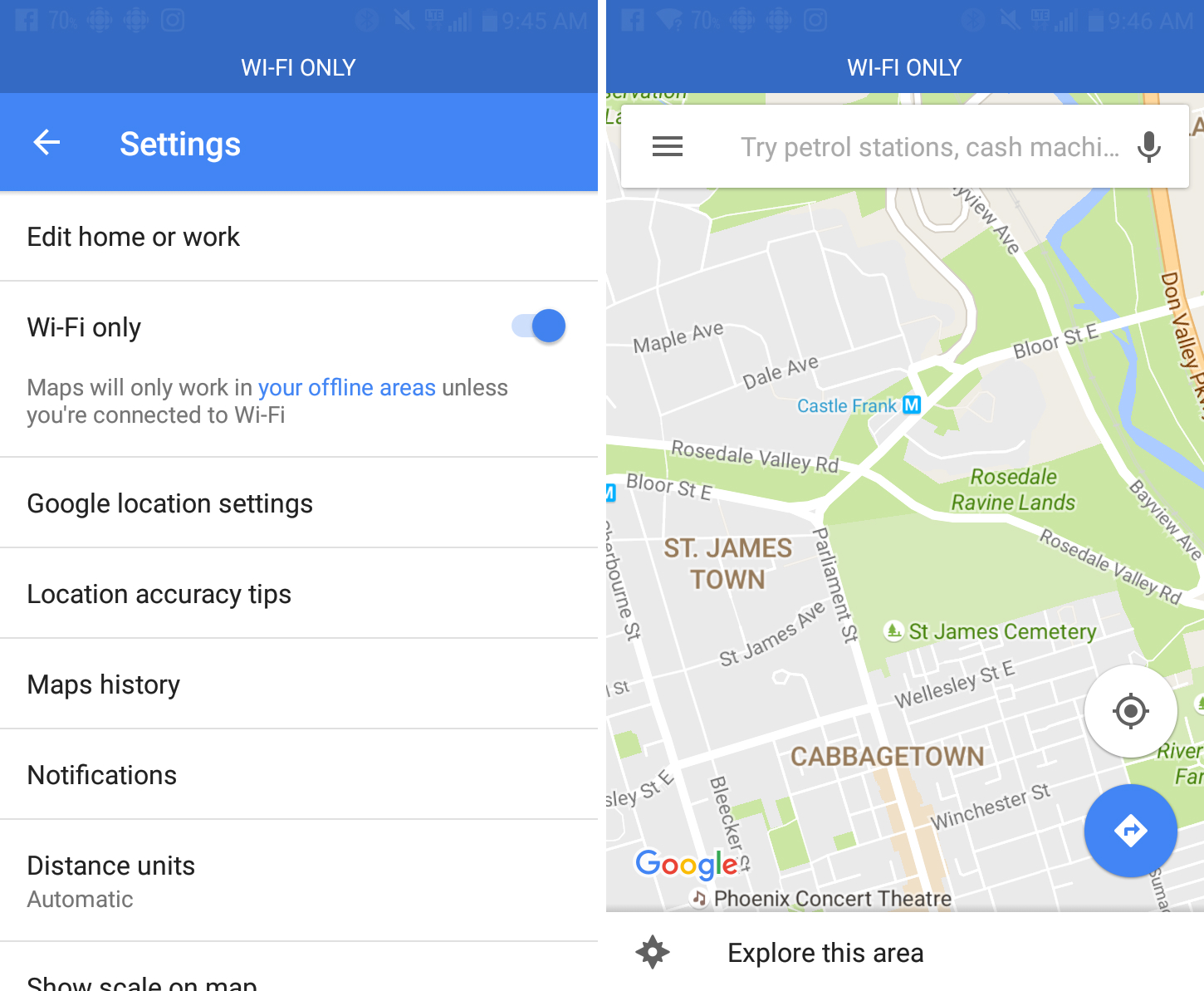 In good news for travellers without roaming plans or those who don’t have much data to spare, Google Maps is rolling out a substantial update that allows users to enable a Wi-Fi only offline mode.

Once the feature is activated, Maps will operate as usual on Wi-Fi, then immediately switch into offline mode when it leaves connectivity range, working only where the user has saved offline maps.

Additionally, the update brings with it the ability to save offline maps to a microSD card, if the user’s handset supports external memory.

The feature can be switched on through a toggle in the app’s settings. At this point, Google notes that “a small amount of data might still be used, but it will be significantly less while on Wi-Fi only.”

Once that’s done, the app will prompt users to choose their location preference when it comes to saving offline maps — internal or external memory — and will show how much spaces is free in both storage options.

The update is rolling out now to users everywhere.