Facebook claims it’s found a way to stop your adblocker 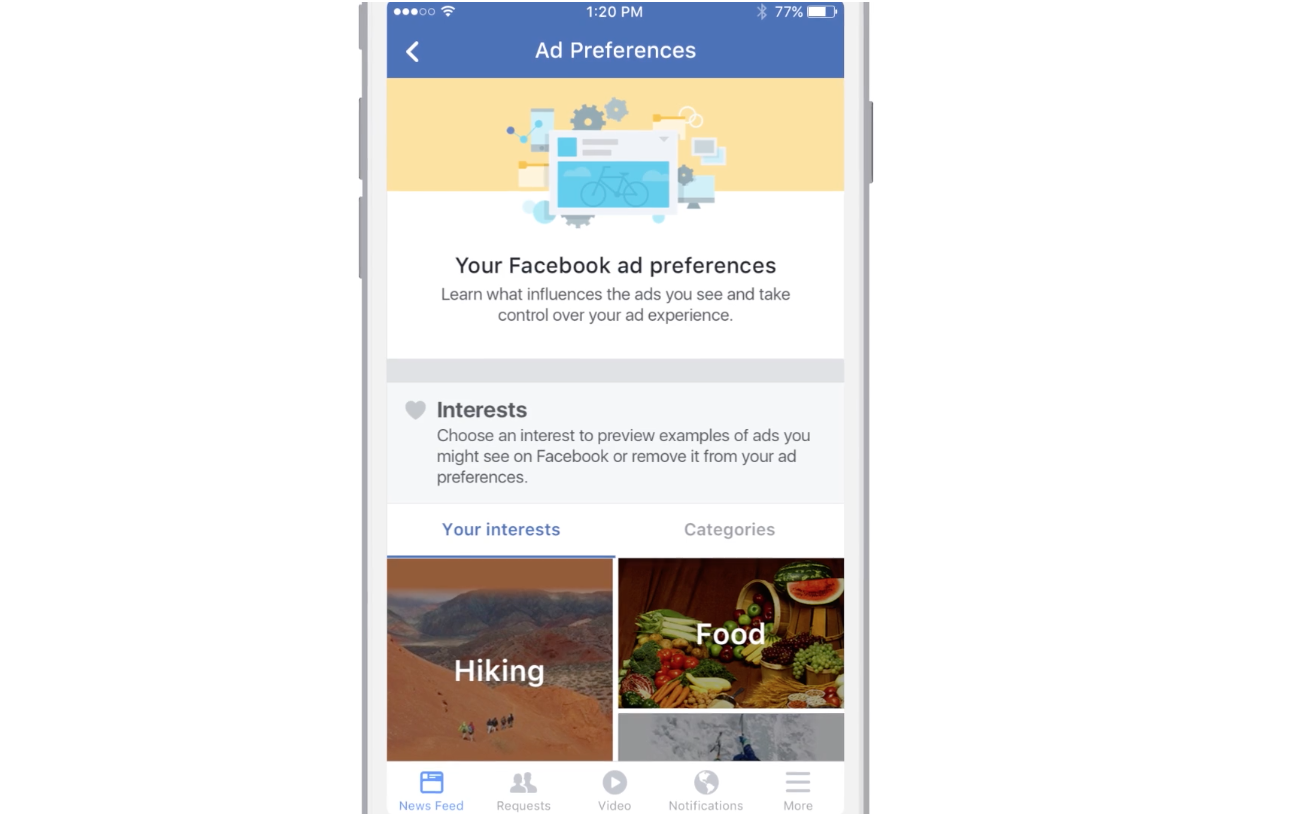 Ads are intrusive, frustrating and sometimes, even invasive, but what many people fail to realize, is in most cases, they also provide funding for many of the free apps and services people utilize on a daily basis.

In a recent blog post, Facebook says it now has the ability to “begin showing ads on Facebook desktop for people who currently use ad blocking software.” The social media platform, however, unfortunately doesn’t detail exactly how it plans to do this, though it says it has not paid ad blocking companies to be whitelisted, a somewhat shady approach some of the service’s rivals have adopted.

Facebook also says it has plans to release a new ad preferences tool designed to make it easier to see how users are being targeted with advertisements. You’ll be able to specify certain interests and opt out of the ones Facebook has incorrectly associated with your profile. More importantly, it will also be possible to view what advertisers have your profile details on their customer list.

When scrolling through Facebook’s News Feed users are also able to give either a thumbs up or a thumbs down, indicating how relevant an ad is.

“These improvements are designed to give people even more control over how their data informs the ads they see,” says Andrew Bosworth, vice-president for ads and business platform at Facebook, in the blog post.

While this shift could frustrate some users, given Facebook makes the majority of its revenue from ads, this is a smart business move by the social network. It will be interesting, however, to see how many users it loses as a result of this change.