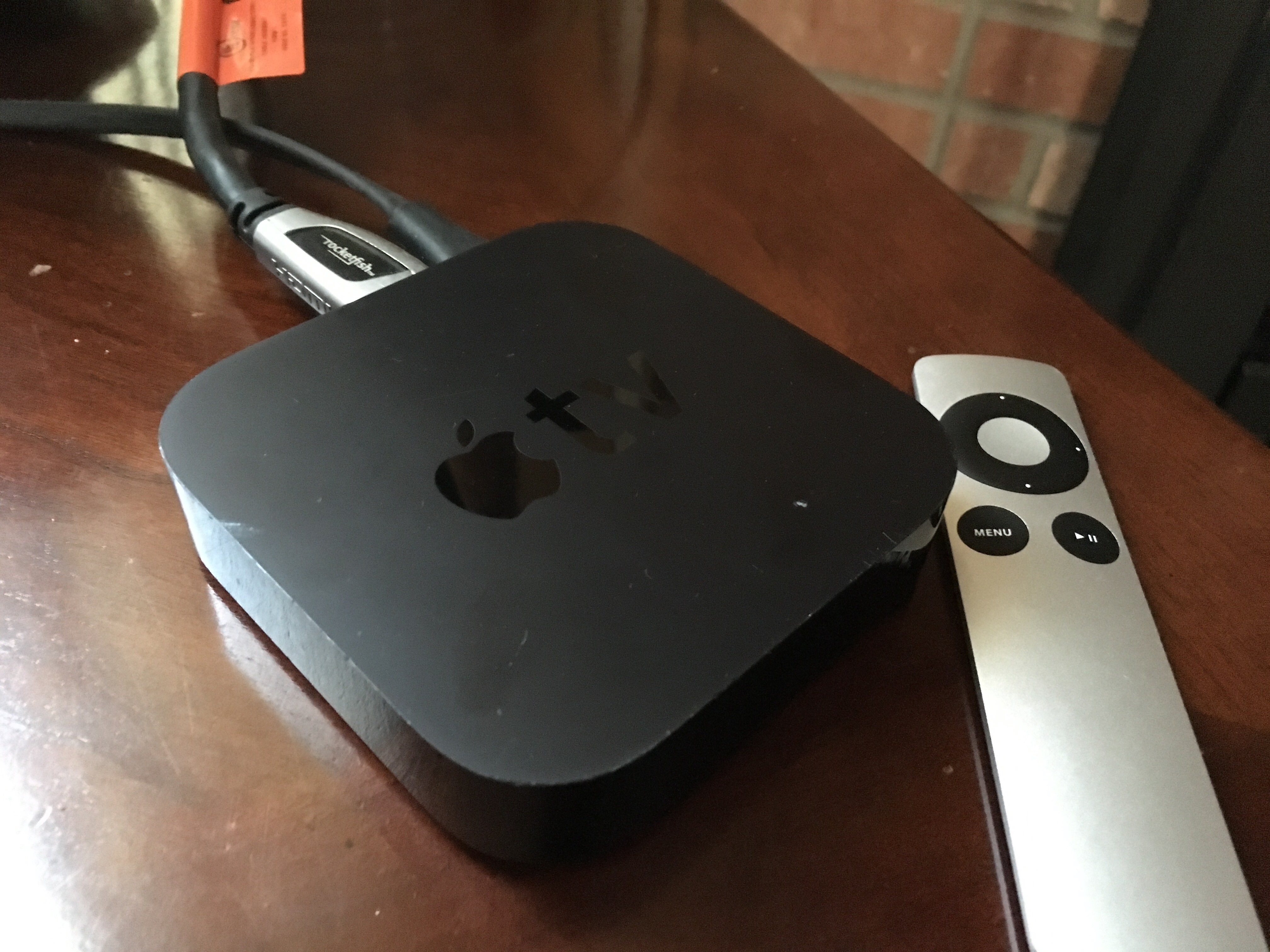 Apple recently launched the iPhone TV remote app promised to customers during the company’s WWDC event back in June.

The app attempts to mimic the physical TV remote on an iPhone screen. The app also allows for text input, meaning that customers who’d rather type in a query than ask Siri can do so.

Siri is also available on the app, however, for those who enjoy a hands-free experience. Furthermore, the app allows users’ iPhones to serve as game remotes, since it apparently has all the senses of the Apple TV hardware.

The Apple TV Remote app replaces the previous remote app that, according to 9to5Mac, lacked support for the fourth generation Apple TV. However, this version of the app is not optimized for the iPad, while the previous version– which is still available for download–  was iPad optimized.

The app was first hinted at in December of 2015 and released in beta at this year’s WWDC. The app is free to download and requires a users’ iPhone to be running at least iOS 9.3.2.