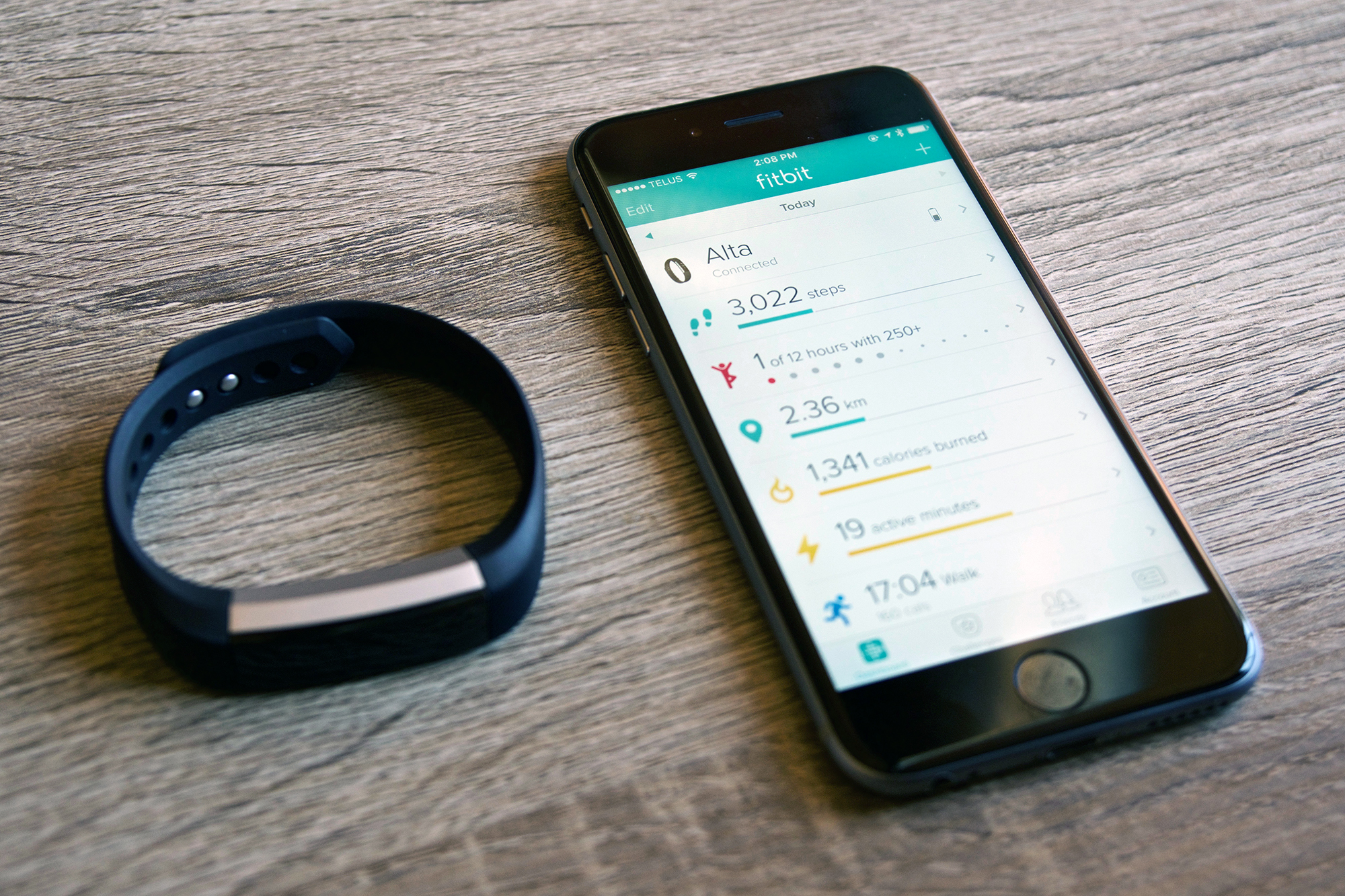 Adding to its suite of health-tracking features, Fitbit is rolling out a new set of sleep-related tools in its  app today. Users can now make sleep goals, set bedtime and wakeup reminders and check out a personal sleep schedule history chart.

“Sleep plays a critical role in health and wellbeing, from protecting against cardiovascular disease, diabetes and obesity, to boosting neurocognitive functions, mental health and longevity,” the company stated in a release sent to MobileSyrup. 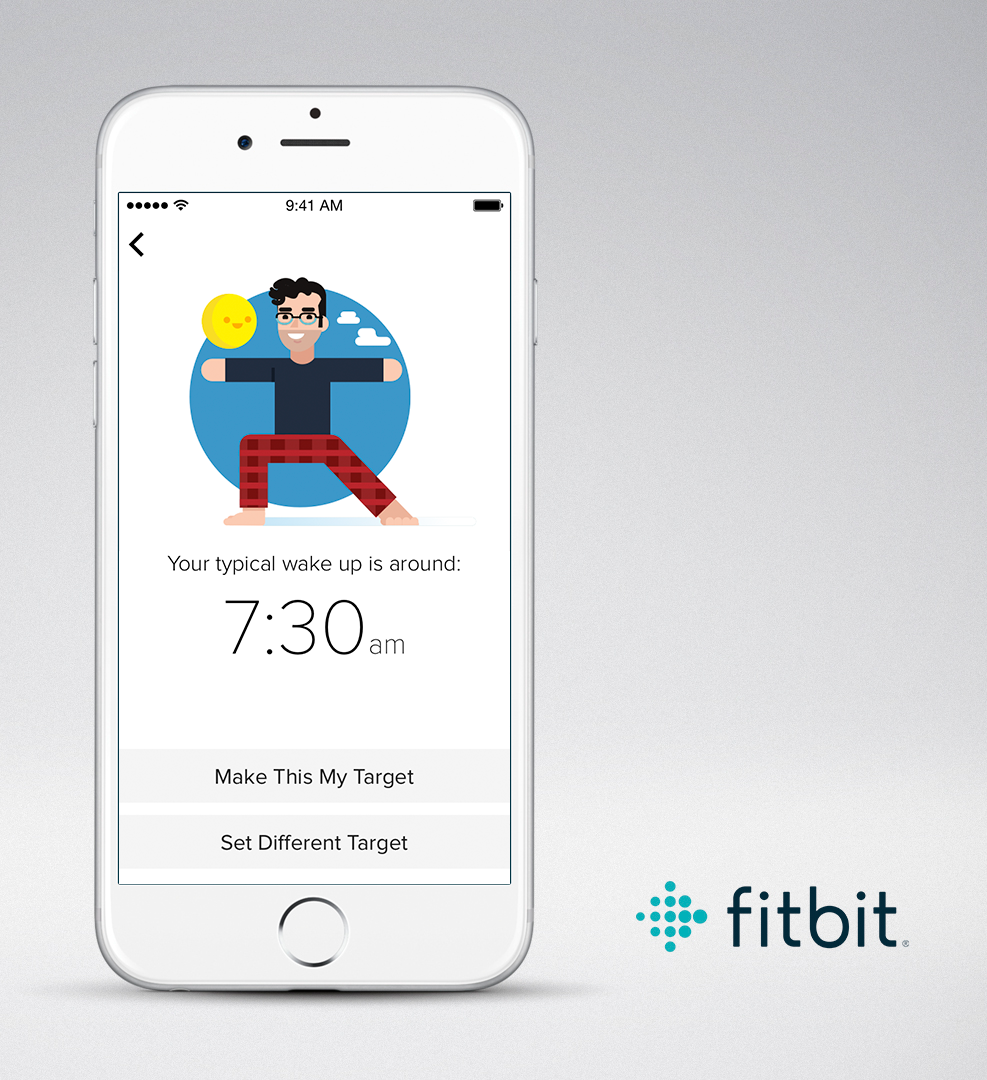 The new features were made in collaboration with a panel of sleep experts including doctors and researchers from John Hopkins University and Stanford University. All features benefit from the user wearing their Fitbit both during the day and at night, and are only compatible with Fitbit devices that track sleep.

The first step for users is to set a goal for number of hours they’d like to sleep each night. Based on sleep data from a user’s Fitbit, the app will suggest a personalized target, or they can set their own.

The app then compares that goal alongside past sleep behaviour from the user’s Fitbit and recommends target bedtime and wake up times. 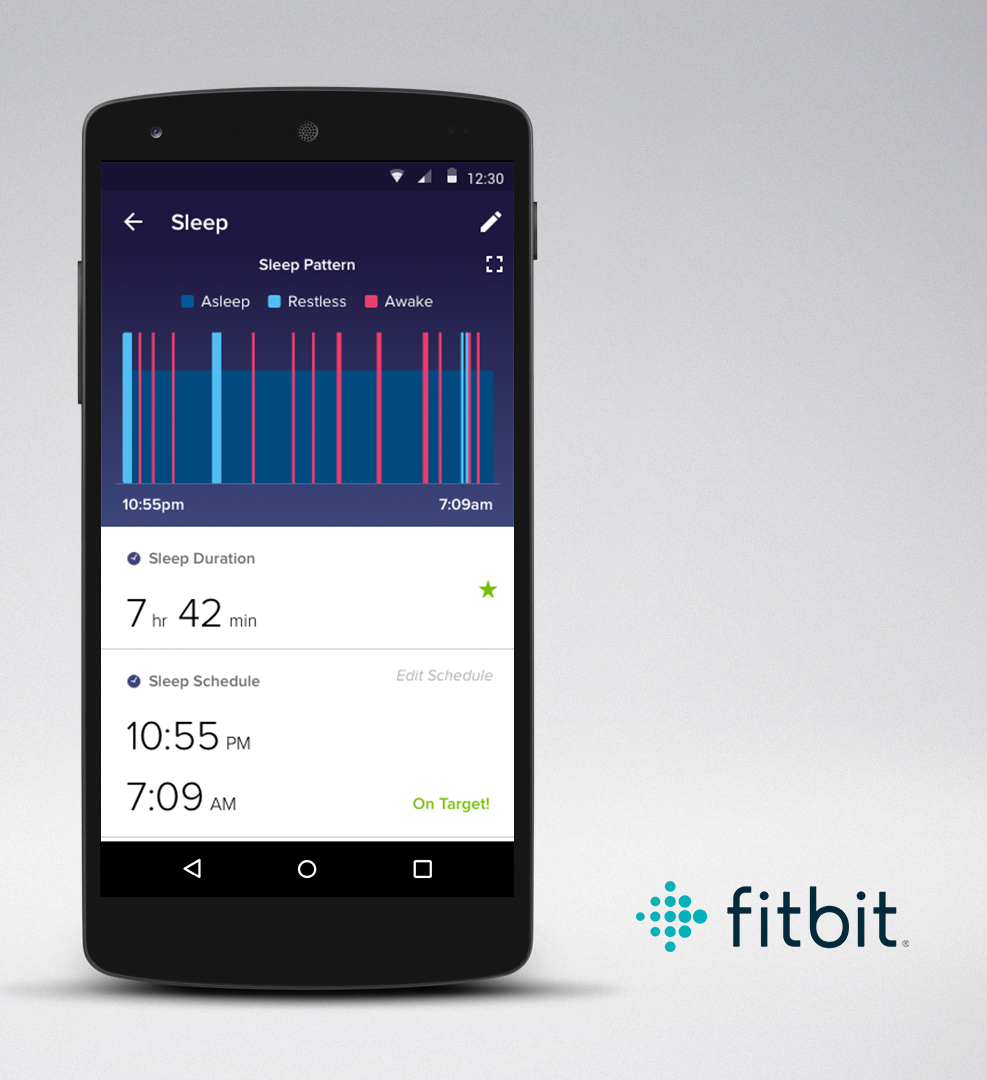 If users are finding it difficult to stick to the schedule, they can also get push notifications sent to their smartphone, and set a “silent wake” alarm on their Fitbit, which wakes users through haptic feedback rather than with sound.

To keep track of how well they’re doing, users can check their sleep schedule history chart to determine if they’re meeting their goals or need to make adjustments.

Along with this new feature set, Fitbit released company data that shows a correlation between early bedtimes and overall fitness. Users who sleep an average of seven to nine hours nightly, says Fitbit, also have a lower body mass index than those who sleep only three to four hours per night.