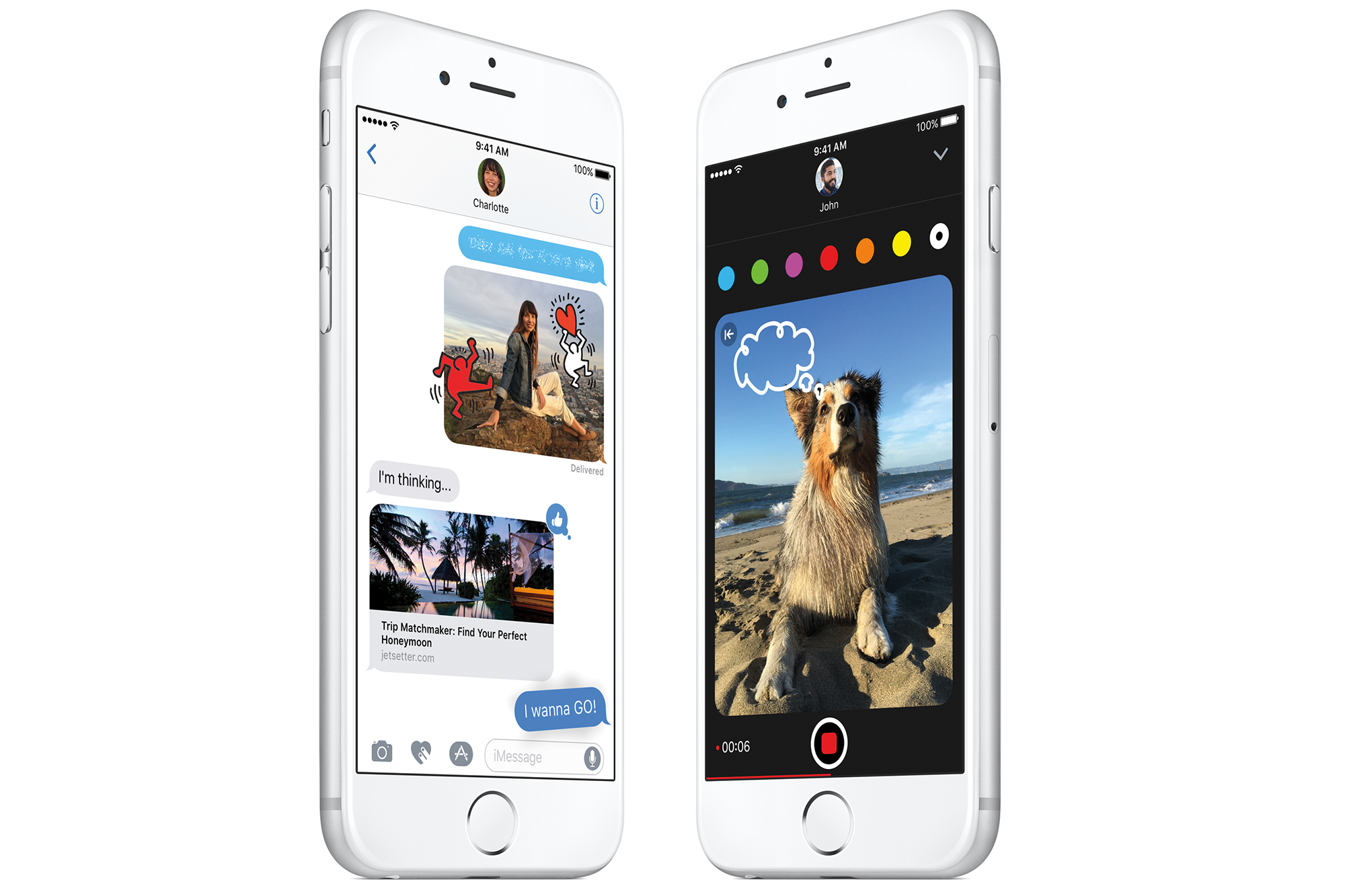 When Apple brought Apple Music to Android, many thought it meant that some of the company’s other apps might make their way to Google’s OS as well.

Despite the rumours flying about Apple also bringing iMessage to Android, we’ve recently learned that the company has no intention to do so — at least not yet.

In an interview with The Verge, an Apple executive claimed that iMessage has always been a selling feature for iOS, and why many people insist on using Apple products. There would be no benefit in removing the exclusivity of that feature.

Furthermore, Apple has so sold over 1 billion active devices, providing the company with a large enough dataset for any artificial intelligence products it might be working on.

Whereas Apple was an early adopter of messaging systems like iMessage, Apple Music entered the market at a time where it needed to compete with other streaming services like Spotify, making it more important for Apple to retain users wherever it can.

While Apple did announce a slew of new and improved features for iMessage at this year’s WWDC, there was no word on extending the platform to Android.

So for now, it’s clear that Apple wants to maintains some assets that users can’t get anywhere else.