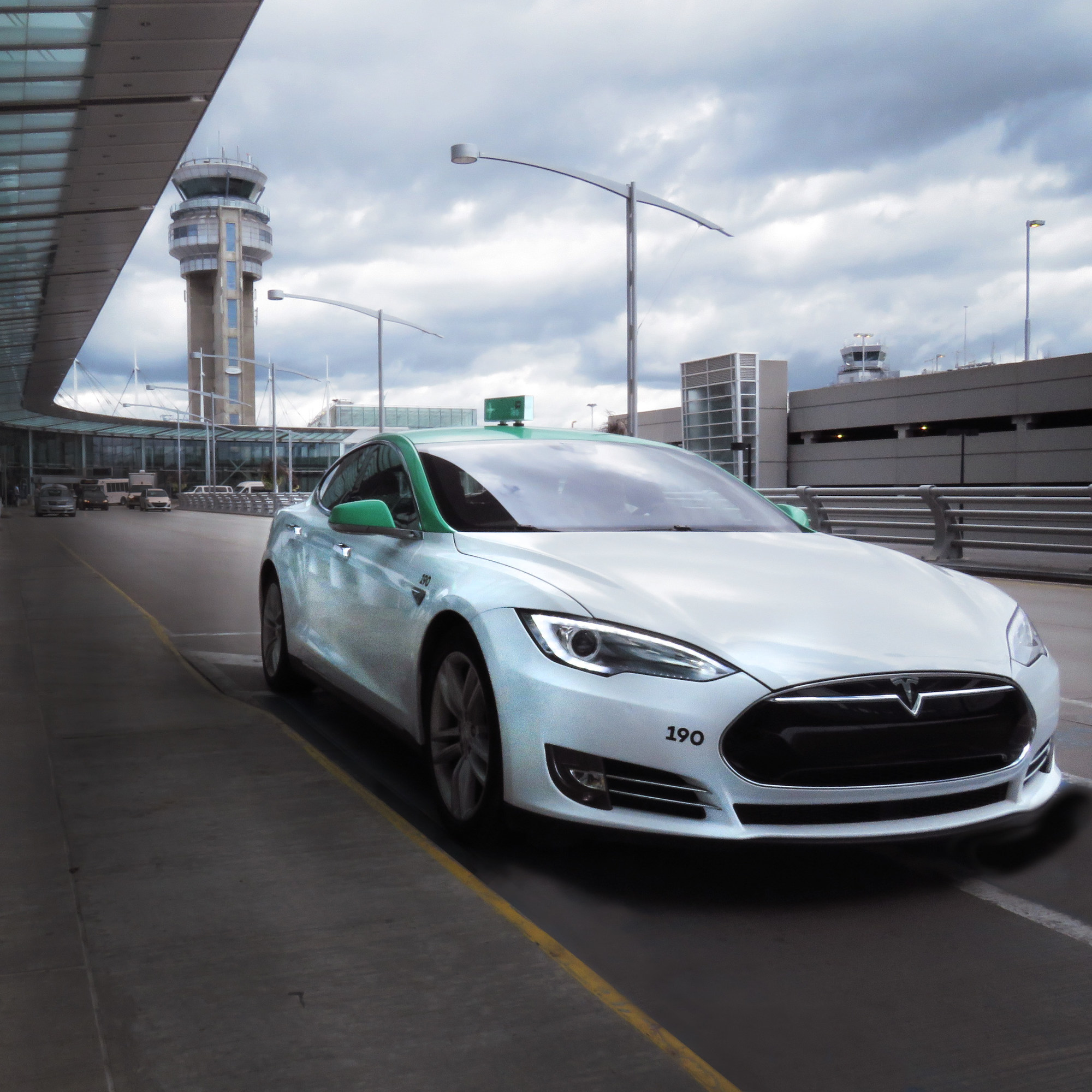 For those who want to ride to and from Montréal’s main airport in fully-electric style, Quebec-based taxi company Téo Taxi has just launched a dedicated ride service for the location with a fleet of ten Teslas.

The service is available through a pilot project authorized by the Quebec transport department that extends to November 2017, at which point it will presumably be reevaluated.

Téo Taxi, a division of transportation holding company Taxelco, is a fully electric taxi company that operates through a mobile app, but doesn’t share many of the other features of ride-sharing companies like Uber, such as surge pricing. Its service rates are based on the standard rates set by Bureau du taxi de Montréal.

“Téo Taxi is stepping up its growth,” said Marc Petit, CEO of Taxelco said in the release announcing the new service.