BC-built three-wheeled electric car set to hit the road this July for $19,888 CAD 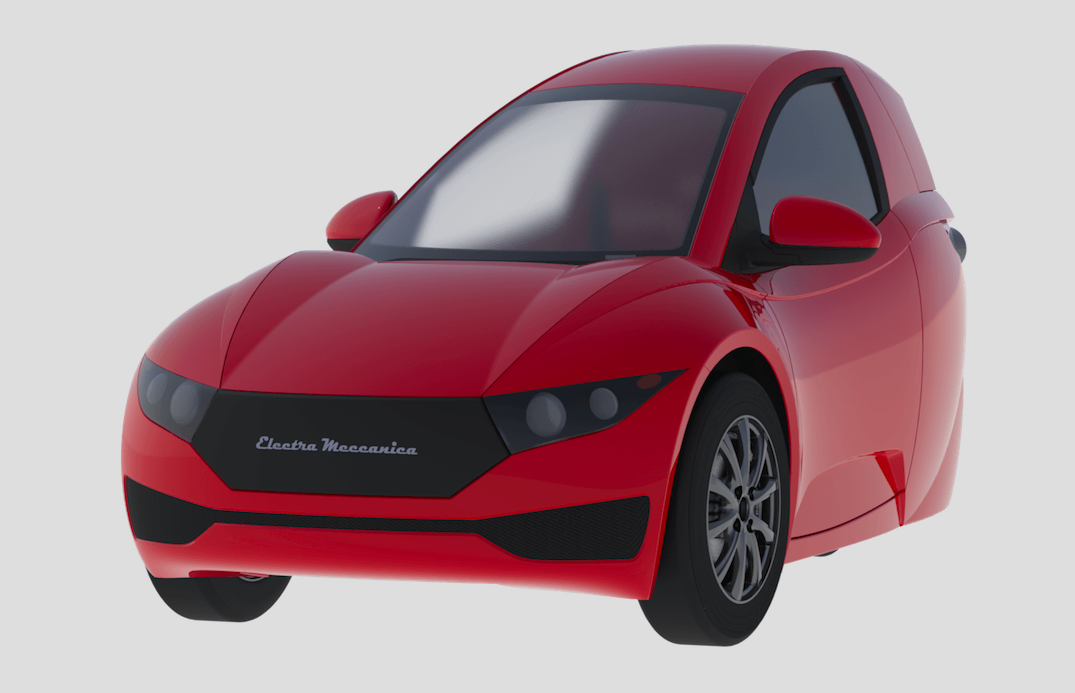 BC entrepreneur Jerry Kroll sees his forthcoming electric vehicle as being a “smartphone for the road.”

“It does what you need, it’s mission specific, it gets the job done neatly. Quite frankly, they sell a lot more smartphones than they do desktop computers,” he told Cantech Letter about his project, which is being jointly produced with custom car company Intermeccanica Inc.

While it certainly seems ambitious to liken the car’s disruptive potential to smartphones, the Electra Meccanica Solo does feature many of the same benefits of a mobile device: it’s small, relatively inexpensive at an expected $19,888 CAD, and is intended to supplement, not replace.

The company’s website says it’s not gunning to eliminate the family car, but will instead save costs on the “approx. 90 percent of travel,” done by single passengers. 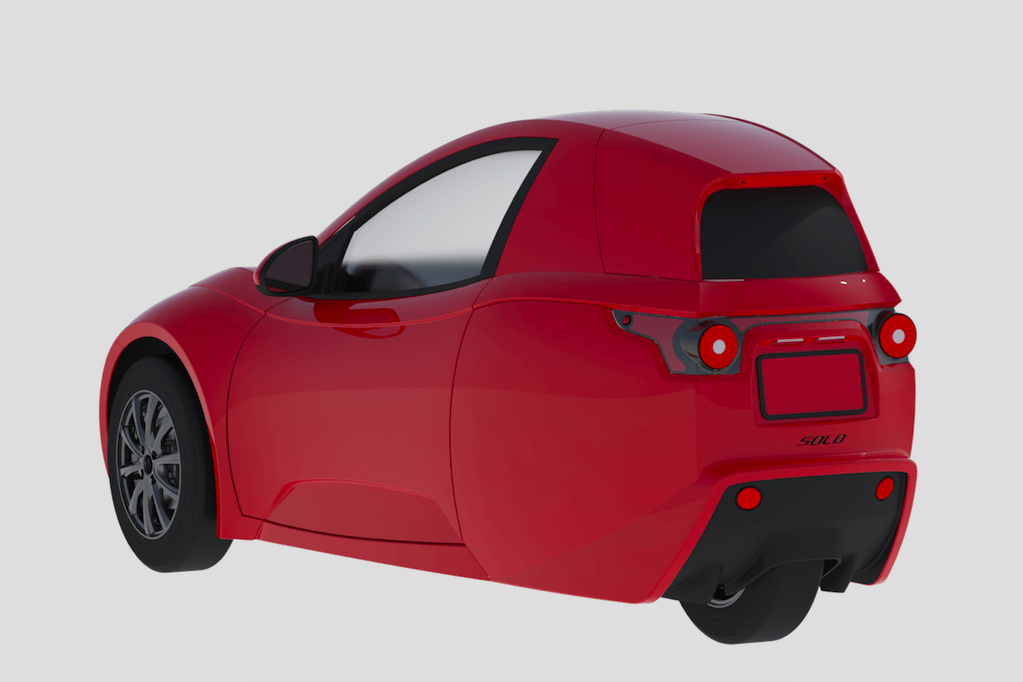 “why should you have to pay for the gas and expense of transporting a 3,000+lb vehicle with only one person in the car?,” says the company in a statement.

The first production, set for this summer according to Cantech Letter, will be a limited run of 120 cars. Reservations are currently available for a refundable $250 CAD. The company says that over 100 of the reservations have already sold.

Currently, three-wheeled vehicles are only legal in certain provinces, such as Quebec, Manitoba and BC, but aren’t allowed in one of the largest markets, Ontario. That may be remedied in the future, however, as the Ontario Ministry of Transportation launched a pilot project this spring to examine changing the legislation.

Related reading: Fast-charging corridor for electric cars to go up between Quebec and Ottawa by 2017