Nexus Player could be returning with a refreshed model 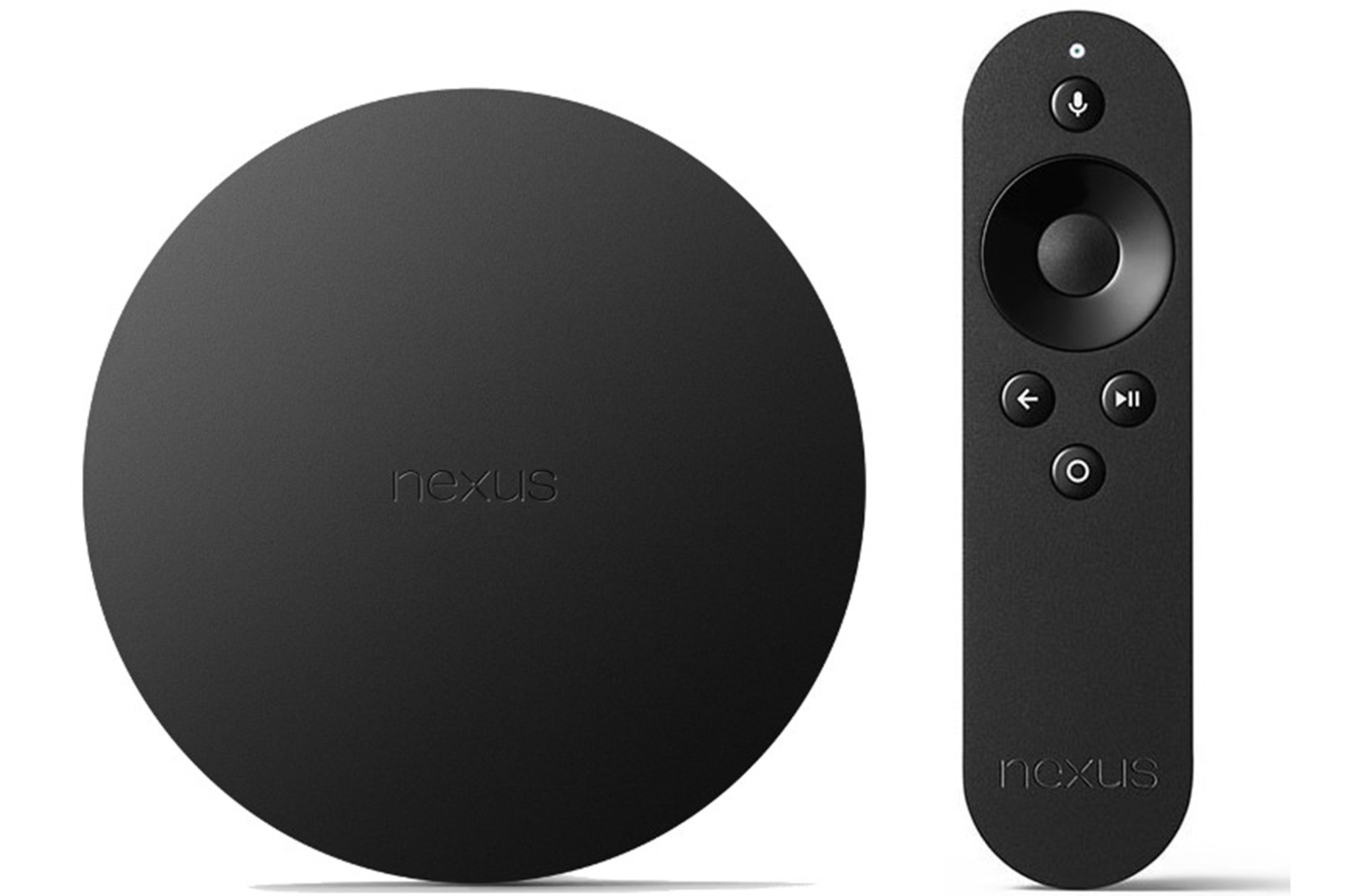 Last week we reported that Google and Asus had plans to kill the Nexus Player, one of the best Android TV devices currently on the market, but now, it looks like the device could be getting a refresh.

According to a recent FCC certification filing by Asus, a new Nexus Player model with a variety of minor changes could be in the works, though nothing has been confirmed yet. 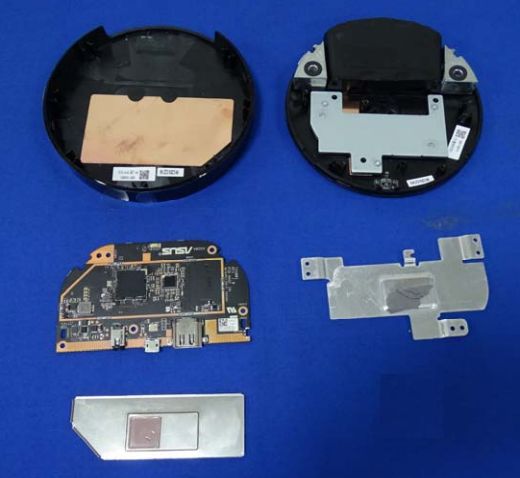 If the filing is to be believed, the new model will include a modified WiFi antenna and a variety of hardware updates, including a new RF circuit and layout, as well as components like USB, HDMI and a power button.

Build wise, if this new Nexus Player is legitimate, it seems to adopt the same hockey puck form factor as the first-generation device. 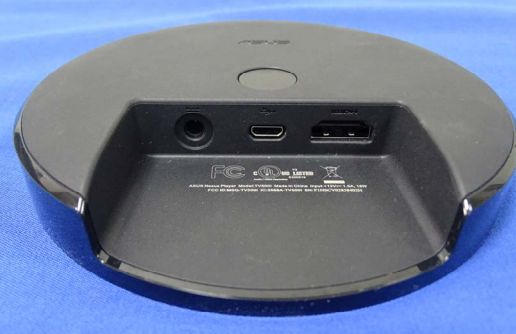 It’s also likely the device has been given a processor upgrade as well and isn’t listed in the recent FCC filing because doing so is not required. It’s also possible Asus may never release this new model after submitting the FCC paperwork, which is sometimes the case.