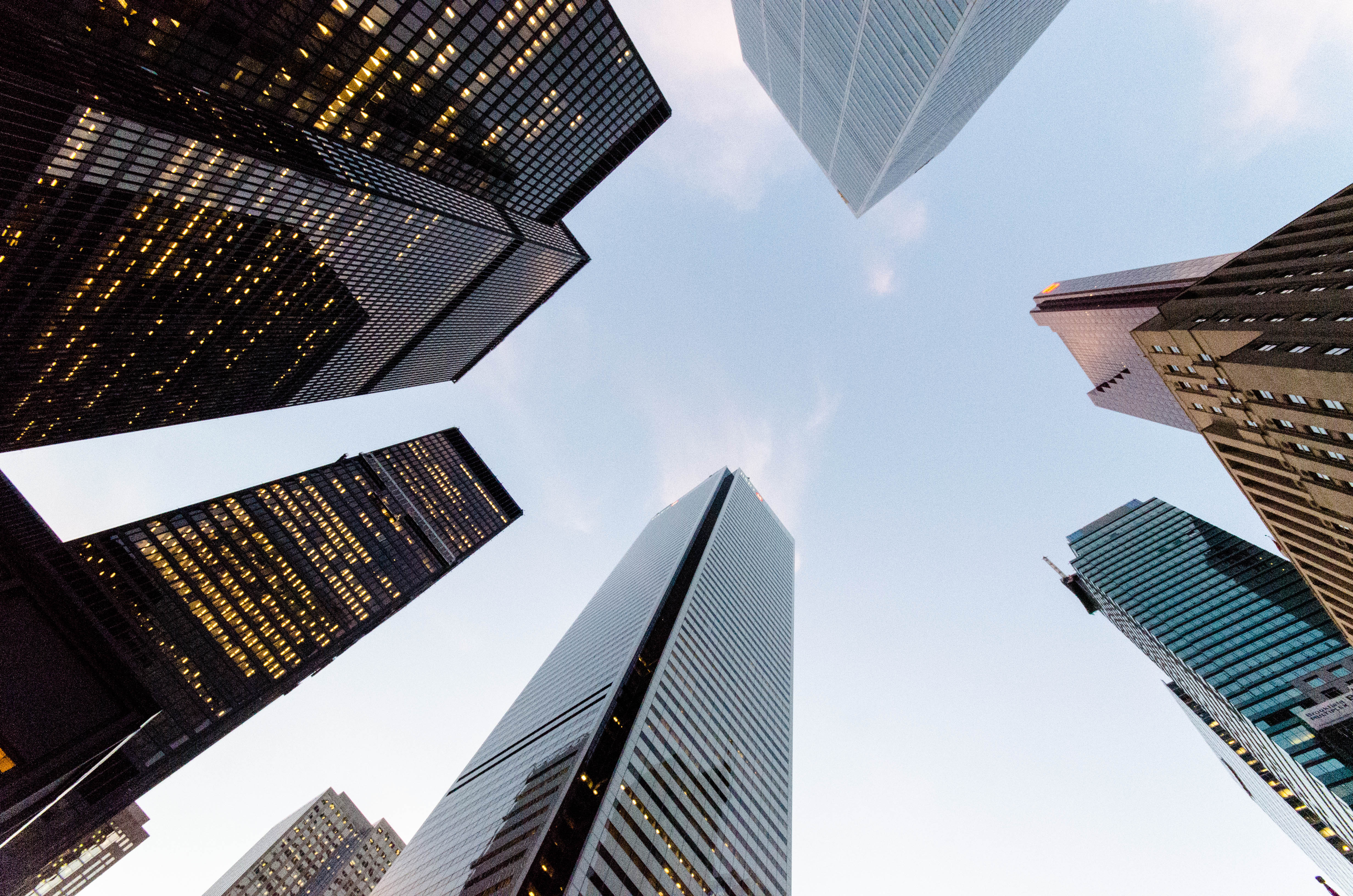 The Government of Canada’s Competition Bureau has launched a study that takes a look at tech innovation in the nation’s financial services sector, focusing on solutions such as peer-to-peer lending and mobile wallets and payments.

The central aim of the study, which will be published Spring 2017, is to advise regulators and authorities on how to ensure regulation doesn’t impede innovation or competition. The notice states that one of the reasons behind choosing to study financial services is the fact that Canadians appear to be lagging behind other countries in adopting financial technology (fintech) solutions.

The notice cites a January 2016 report from Ernst & Young which shows that 8.2 percent of digitally active consumers in Canada have used at least two fintech products within the last six months, in the form of money transfers and payments, and savings and investments, in comparison to 15.5 percent globally.

The Competition Bureau states that two of the key questions it will be asking are: “How will consumers benefit from fintech?” and “What are the barriers to entry, expansion, or adoption for fintech companies? Are they regulatory or structural?”

This study may come as a threat to big Canadian banks, which are already on the defense against startups challenging their market share. In a March 2016 report research firm PwC stated that the banking industry is “very focused on the potential disruption at the hands of a group of new companies that are using financial technology (fintech) to target key aspects of the banks’ value chain.”

PwC also noted that 81 percent of global banking CEOs see the pace of technological change as a threat.

Several banks in Canada have attempted to get ahead of the curve by involving themselves with fintech startups, such as TD Canada’s partnership with U.S. startup Moven to create its new financial tracking app, or Scotiabank’s investment in small-business lender Kabbage. Many analysts don’t think that will be enough to stop fintech startups from taking a substantial piece of the pie, however.

In fact, a 2015 report from McKinsey and Co. predicted 10 to 40 percent of bank revenue in five major retail business lines will be at risk by 2025.