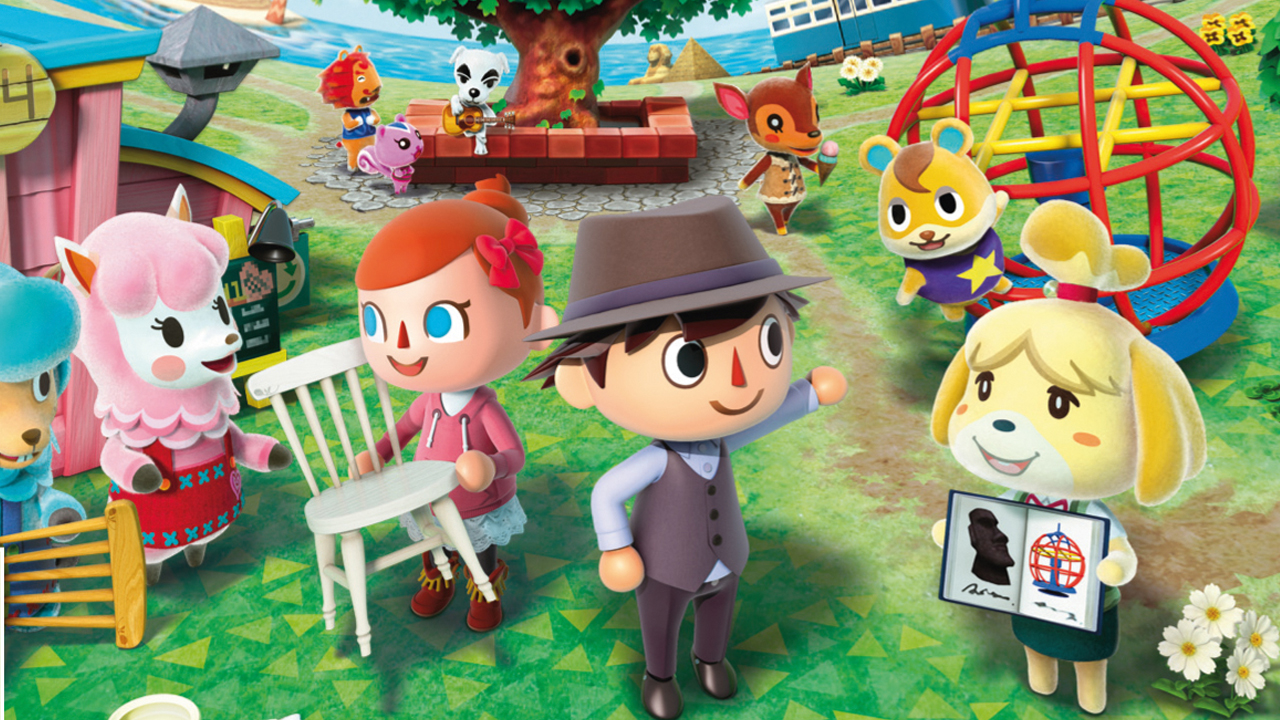 Nintendo’s next two mobile games, set to be new entries in the Fire Emblem and Animal Crossing franchises, will both be free-to-play, according to head of the company developing the titles.

In an interview with The Wall Street Journal, DeNA CEO Isao Moriyasu told the publication smartphone users won’t have to pay an up front fee to download and start playing the titles, but hinted Nintendo plans to include in-app purchases as a way to generate revenue from the two games. DeNA developed Nintendo’s most recent mobile effort, Miitomo, a social network-like chat app, and is expected to develop four more titles before the end of March 2017 as part of a partnership it signed with the legendary publisher last year.

Nintendo typically shies away from calling its microtransaction-laden titles free-to-play, instead referring them as free-to-start; that’s exactly the language Moriyasu used in his interview with the WSJ‘s Takashi Mochizuki. A Nintendo spokesperson later confirmed Moriyasu’s comments.

Both titles are expected to arrive sometime this fall.