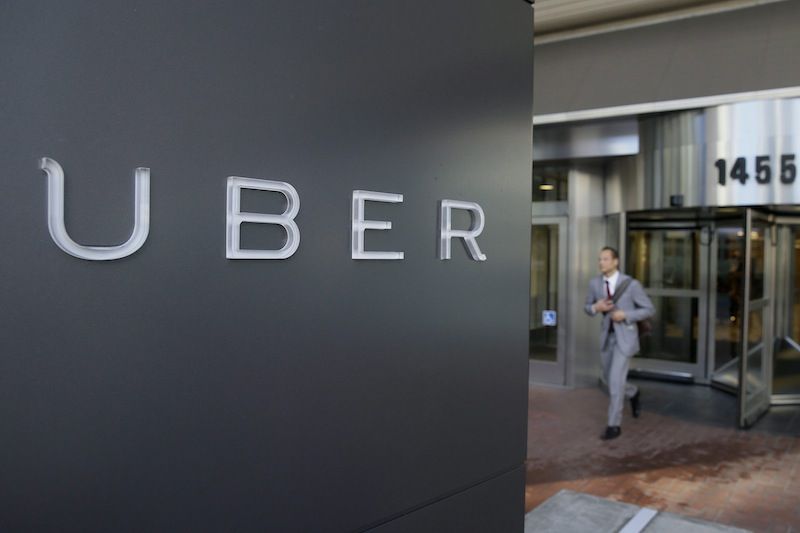 In a unanimous vote, the City of Mississauga has moved to suspend the operation of all non-traditional taxis, such as ride-sharing services and UberX.

The Toronto Star reports that the only way ride-sharing services can legally operate in Mississauga is by following the same regulations as taxicab services, which the San Francisco based company has objected to in the past.

Uber has faced obstacles in several Canadian cities. This decision comes just a week after the City of Toronto voted to legalize Uber, a decision which will not come into effect until July 2016.

City councillors have expressed concern with the Toronto City Hall decision. In the past, Mayor Bonnie Crombie has expressed consistent support for the popular ride-sharing service, though this hasn’t always won her favour with her fellow councillors.

The Toronto Star previously reported that “The taxi industry, which has significant support in Mississauga, including from the city’s influential South Asian community, has been angered by Crombie’s support for dramatically different rules for ride-sharing companies.”

Crombie, however, shed a light on the future of UberX in Mississauga. Should the ride-sharing service choose to suspend operations in the city, a 10-2 vote decided that council would be inclined to look at a potential ride-sharing pilot project.