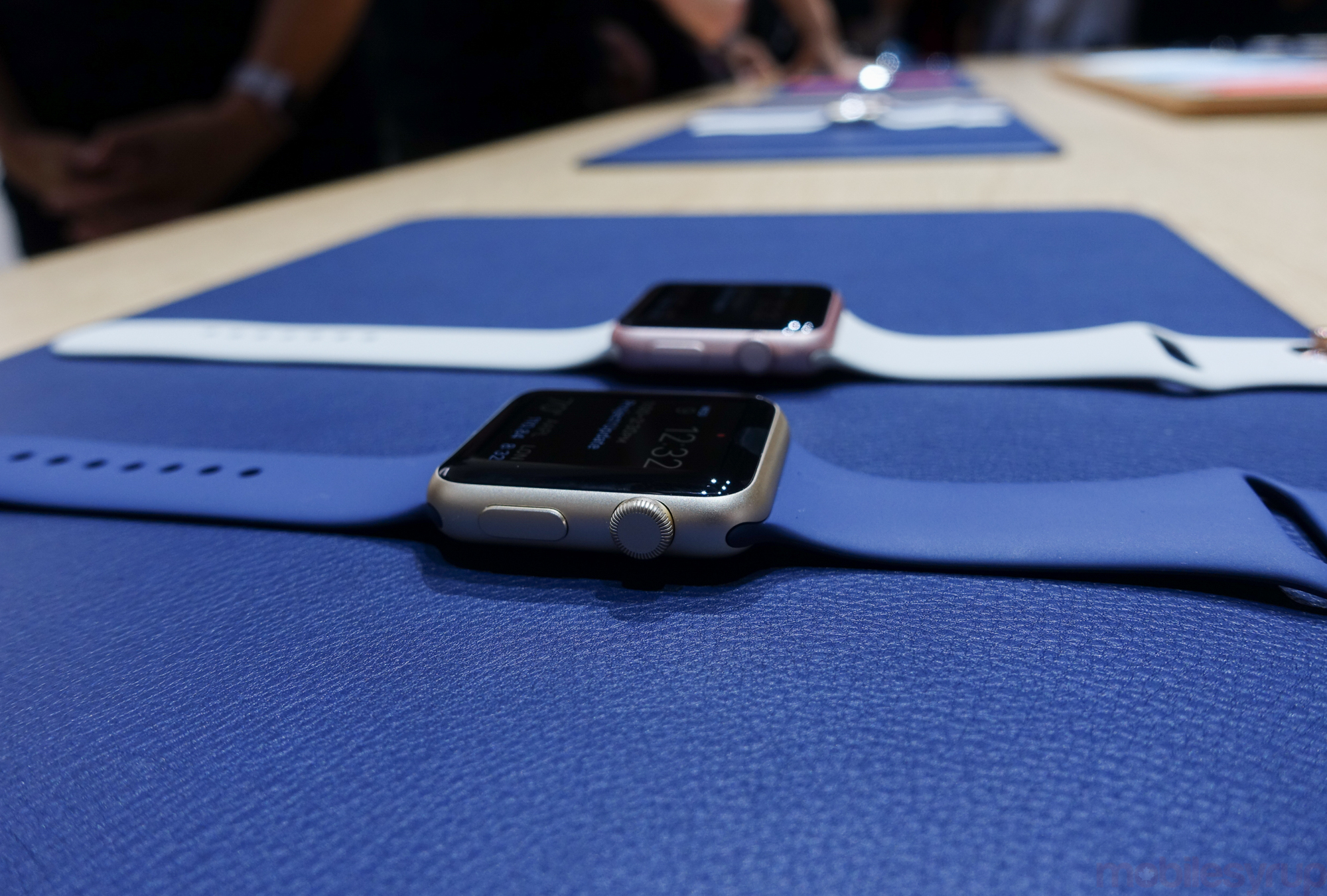 It’s been almost exactly a year since the Apple Watch was first released, and watchOS 2 made its debut in September of 2015. The biggest feature of the second version of watchOS was the ability to build ‘native’ apps, with code running on the watch itself as opposed to everything funnelling through a connected iPhone.

It’s expected that we’ll see the announcement of watchOS 3 at the WorldWide Developer Conference Apple is holding in June in San Francisco from June 13-17. Apple has made an announcement that should excite Apple Watch fans looking for their device to get even faster and more reliable.

On Apple’s developer site, the team posted a notice that all Watch apps submitted to the App Store after June 1st of this year must use the native codebase introduced with watchOS 2. It’s possible we will even see a new generation of Apple Watch at WWDC, but since the conference is typically focused on software, a watchOS 3 beta is likely what we’ll get.

Since native apps are faster and much more useful than watchOS 1.0 apps were, developers looking to make more functional apps with watchOS 3 are surely interested in seeing what tricks Apple has in store come June.