New Airbnb app feature suggests rentals based on your preferences 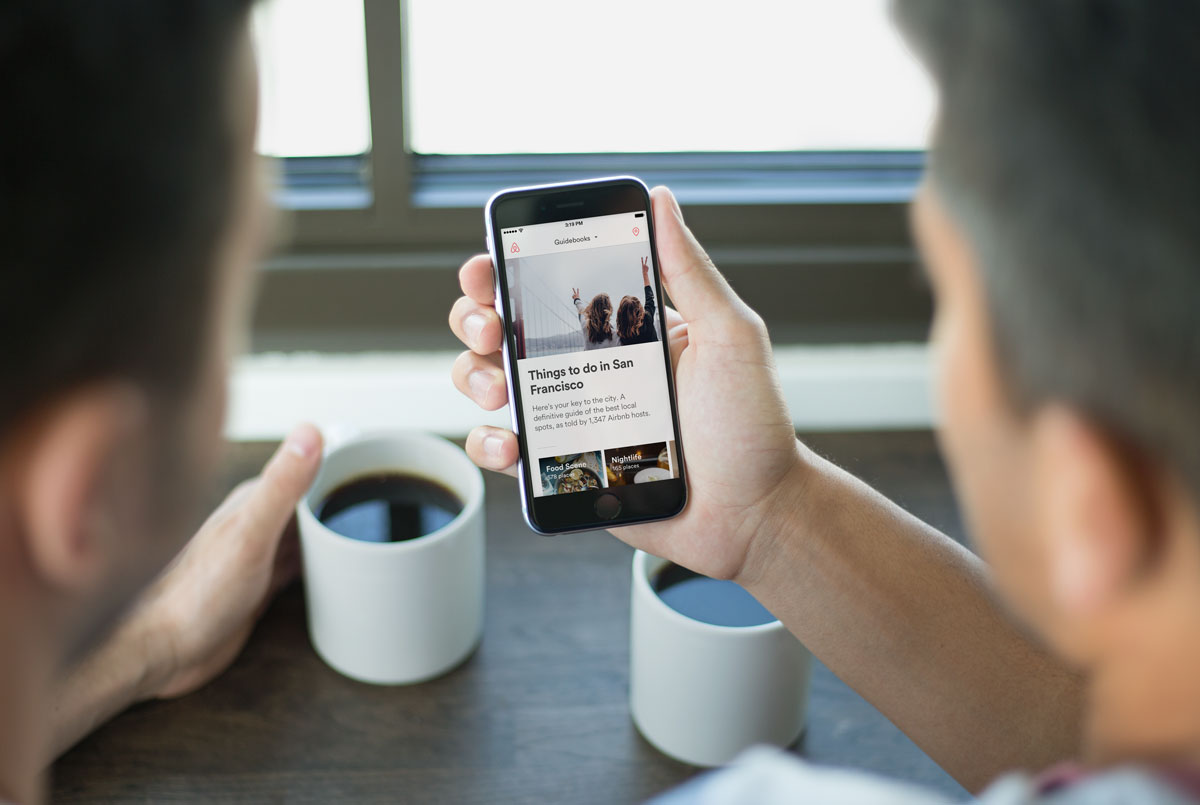 Airbnb began rolling out an updated version of its mobile app today, which introduces a revamped design and several new products, including features that match users to homes and neighbourhoods based on their personal preferences.

Brian Chesky, co-founder and CEO of Airbnb stated in the press release that the company built these new features to enhance the feeling of getting a ‘local experience’ when traveling with Airbnb.

“The number one reason people chose to travel on Airbnb is they want to live like a local. They don’t want to be tourists stuck in long lines, fighting with the crowds to see the same thing as everyone else,” he said.

In the release, AirbnB states that it has re-engineered its search functionality to personalize results to each user’s preferences. First-time users will create their preference profile through “a conversation […] about their ideal trip.” After that, the app continues to learn what users like through their search specifications and the locations they show interest in.

In addition to the matching features, the company announced “Guidebooks,” a feature that lets hosts create personalized guides to their neighbourhoods and cities for their renters.

Setting a minimalist backdrop to all new products is the app’s new design. Airbnb went all in and created a proprietary “Design Language System,” allowing its designers to build the new app interface.

To promote the fresh look and brand new products, the company is launching a global brand campaign to accompany the updated app and new products, with TV spots, print creative and outdoor advertising.