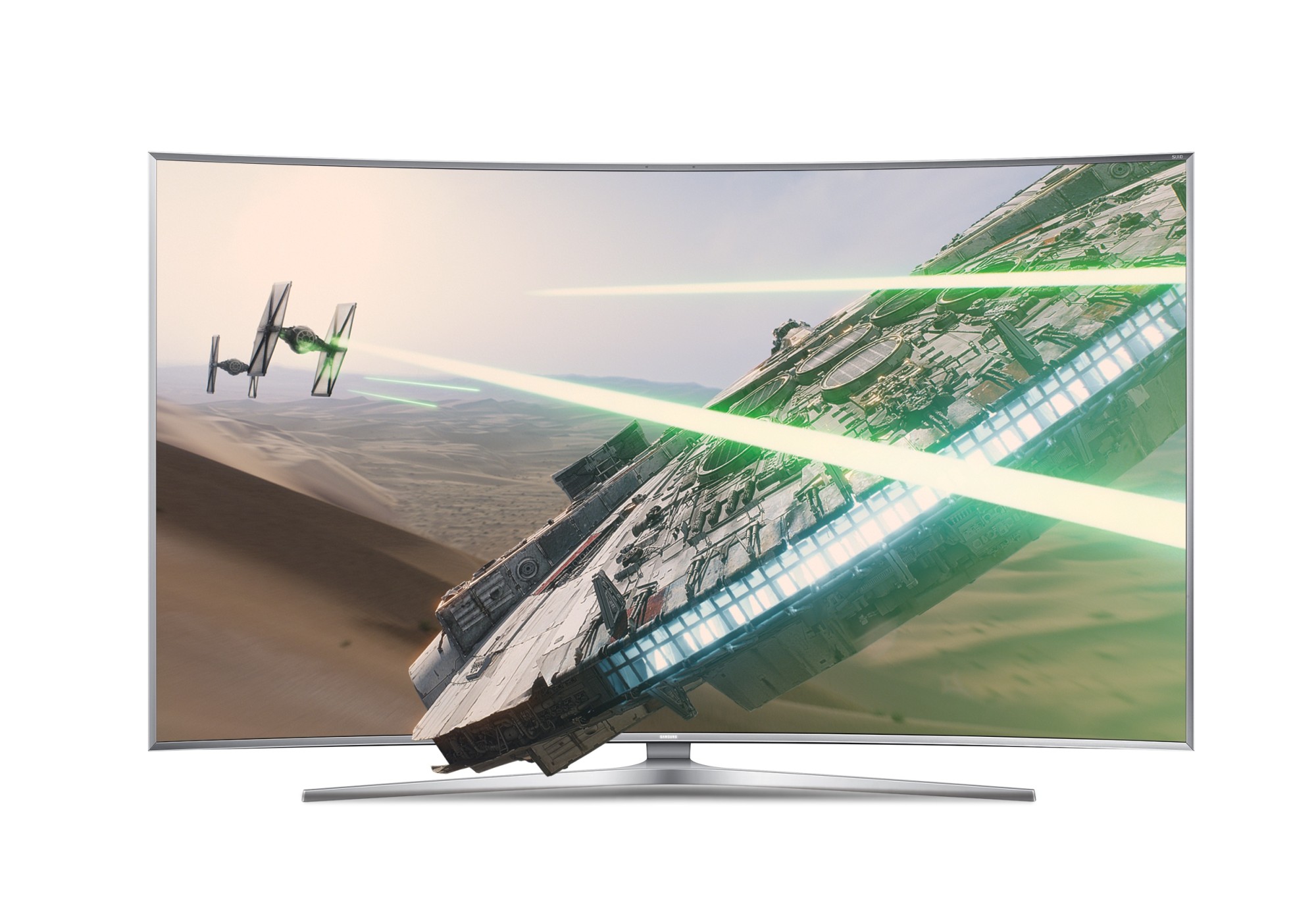 Bell launched Own with Bell today, a new service that allows its On Demand customers to watch select rented movies as many times as they like, as long as they remain subscribed to the company. Telus offers a similar movie rental platform called Own on Optik.

Own with Bell is available immediately to the company’s over 2.7 million Canadian customers and is launching with Star Wars: The Force Awakens. The blockbuster will be the first title in the Own with Bell lineup, with plans to add more at a gradual rate.

Pricing is set at $24.99, which is a jump from the average $6.99 for the company’s 48-hour pay-per-view rentals. Rogers, Bell’s main national competitor, shares the price point of Bell’s regular On Demand titles at around $5.99 per rental for standard definition TV and $6.99 for high definition TV. Telus’ Own on Optik service offers rentals at a price point between $15 and $25.

Like Telus’ Own on Optik, the Own with Bell option will not be immediately available via Bell’s much-promoted Fibe TV app. The Fibe TV app allows customers to access all the live and On Demand channels included in their package on their phone or tablet. The app was a more compelling offer for customers when Bell offered free data for mobile TV streaming, but the CRTC banned carriers from subsidizing data rates for their own content in January 2015. Bell has appealed this decision and is awaiting a ruling mid this year.

If this service gains popularity, Bell, Telus and any other carrier that joins them will stand to profit from a scenario in which they effectively own their customers’ movie library, which will likely reduce churn.

Related reading: Bell and the CRTC square off in Mobile TV trial