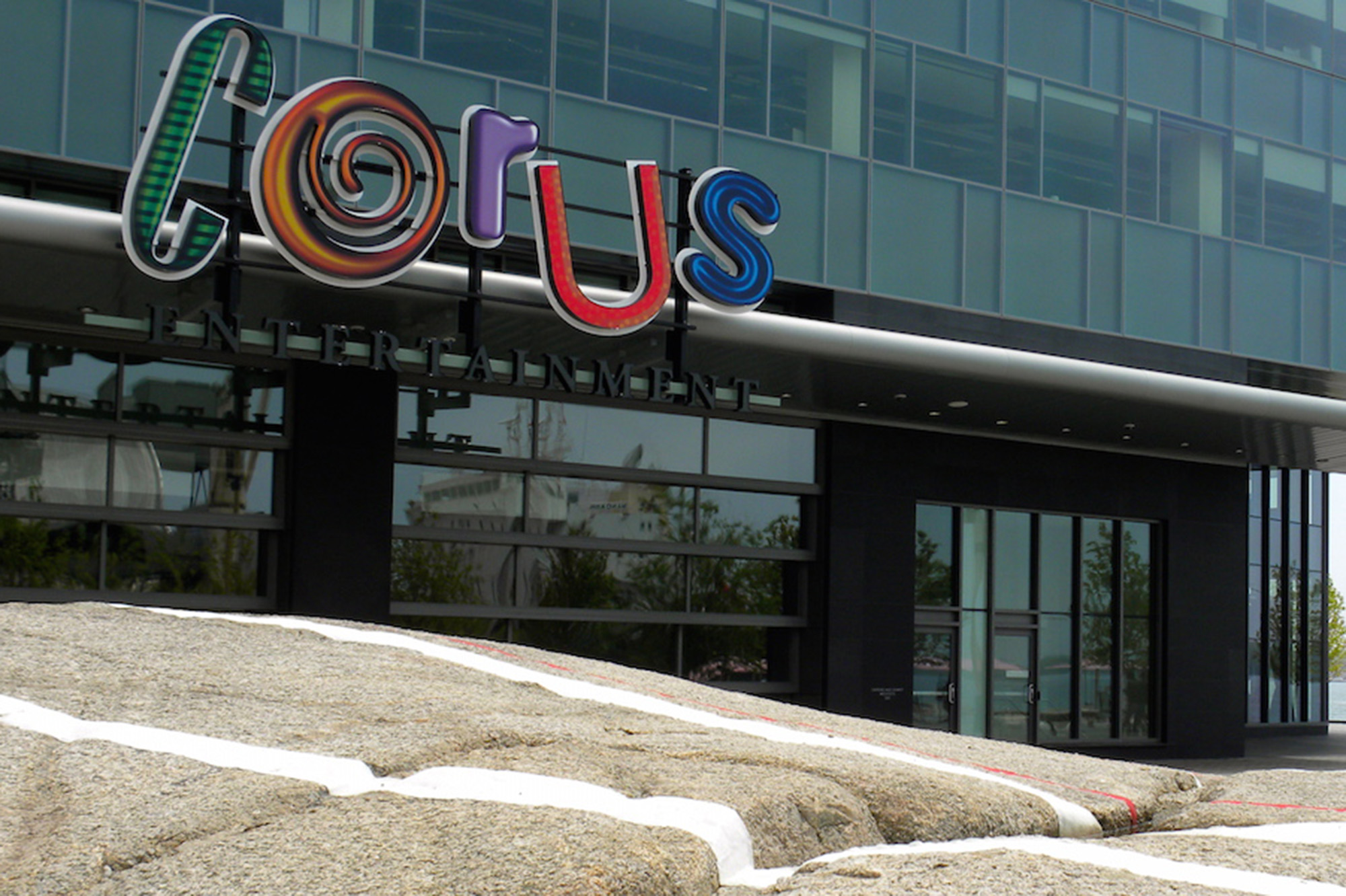 With its $2.65 billion acquisition of Shaw Media complete, Corus has more than doubled in size with a now combined portfolio of 45 speciality television channels, 15 general channels 39 radio stations and a content business.

“With our strong media brands, compelling content and talented team, this transformational acquisition marks a new beginning that builds on our strengths and positions us well for future growth,” said Doug Murphey, President and CEO of Corus Entertainment, in a statement released to MobileSyrup.

Corus announced the acquisition of Shaw Media, a division of its parent company Shaw Communications, in January 2016. The Canadian Radio Telecommunications Commission (CRTC) approved the deal on March 23, saying that combining the companies would produce a stronger competitor in the Canadian broadcasting market.

A key factor in the CRTC’s approval was that Corus and Shaw Media are both controlled by the Alberta-based Shaw family through a trust. Corus was founded in 1999 by J.R. Shaw, the founder of Shaw Communications. Therefore, the companies were treated as a single voice when negotiating the deal.

According to Globe and Mail reporter Christine Dobby, the completion of this deal grants Corus ownership of 34 per cent of English television, just under Bell Media at 35 per cent.

Media consolidation is an ongoing problem in Canada. A handful of media companies own a vast majority of Canadian publishing, radio and broadcasting assets.

In February Catalyst Capital Group, a minority shareholder in Corus Entertainment attempted to prevent the deal from going through, arguing that no bidding process for Shaw’s media assets took place and that the agreement would unfairly benefit the Shaw family.

With the $1.85 billion sale of its media branch, Shaw Media will now be able to fund its $1.6 billion acquisition of wireless carrier Wind Mobile. The company states that it will now be focusing its efforts on its wireless and telecom assets.

With the completion of the deal, Corus has also released a larger, redesigned logo.

“The redesigned Corus logo represents the start of a new chapter for us. It’s a powerful visual cue that the new Corus has arrived,” said Murphy.