Windows 10 anniversary update set to launch this summer for free 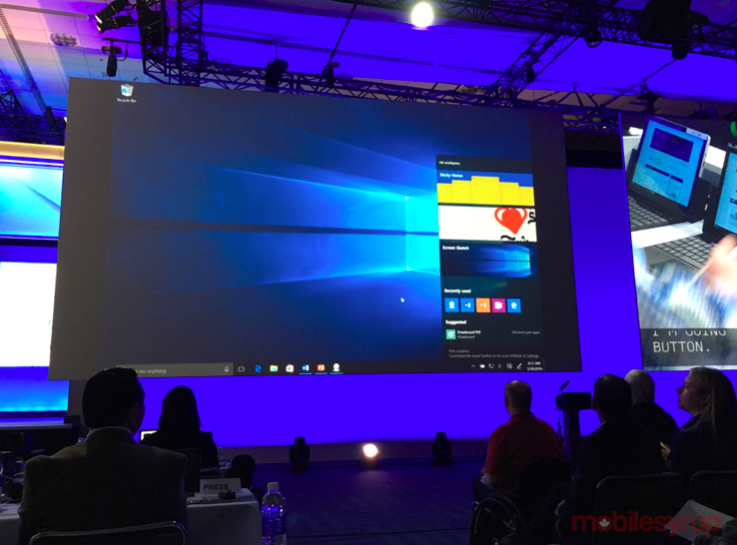 Microsoft’s heavily touted Redstone update to Windows 10 is set to launch this summer for free.

During Build 2016’s opening keynote, Windows Chief Terry Myerson, revealed that the next update to the company’s marquee operating system will rollout this summer, bringing a number of new features to the OS. 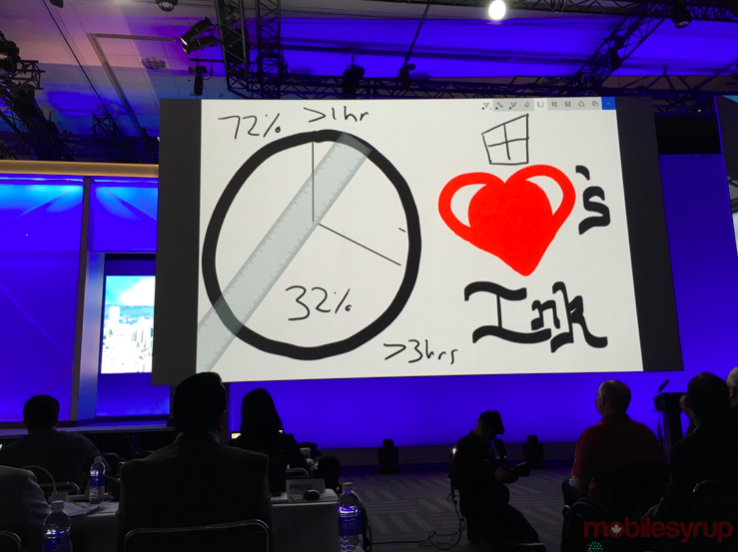 The most significant new feature included in the update is Windows Ink, a system Microsoft’s colourful Bryan Roper,  says is intended to help users “ideate and collaborate better.”  Ink includes a new workspace, designed to help users access various apps, along with tips and tricks.

Cortana and Bing are also now directly integrated into Microsoft’s handwriting recognition software, allowing users to write simple notes that the company’s voice assistant is able to identify and then add automatically to calendars. Ink’s workspace also includes additional tools like a digital ruler that can be rotated and resized, as well as the ability to take notes without needing to unlock a Windows 10 device’s screen. 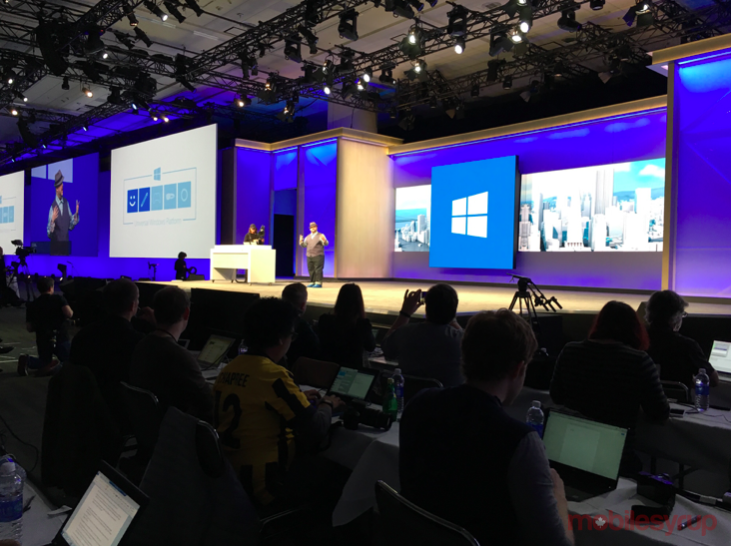 Other anniversary updates include opening up Windows Hello’s biometric authentication to additional apps, including Microsoft’s Edge Browser, allowing users to sign into a website by scanning their fingerprint. On the development side of things, the SDK for Windows 10’s anniversary update is available today.

Myerson also took a jab at Apple during the presentation, emphasizing that Microsoft welcomes all users to Windows 10, “whether they have a new PC, a 5-year-old PC or a brand new Mac.”