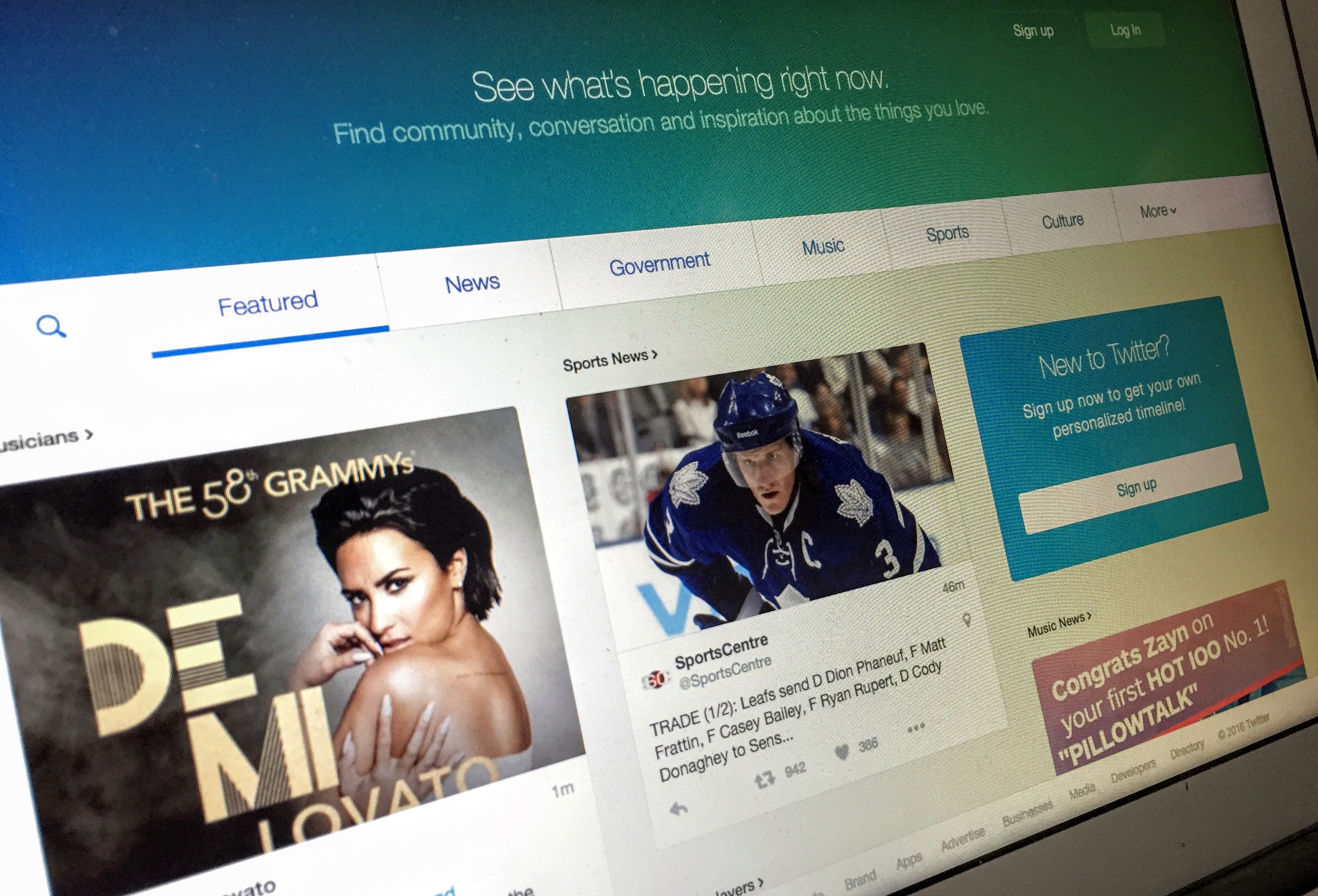 In an interview with The Today Show, CEO Jack Dorsey told host Matt Lauer the company will not expand Twitter’s character limit.

“It’s a good constraint for us. It allows for of-the-moment brevity,” said Dorsey.

In January, there were rumours Twitter planned to expand the character limit of tweets to 10,000 characters. At the time, Dorsey noted, “we’re not going to be shy about building more utility into Twitter for people. As long as it’s consistent with what people want to do, we’re going to explore it.”

“Twitter’s always been about controls. People can follow whoever they want. And it’s our job to make sure they see the most important things and the things that matter to them,” he said. “There are tweets that promote violence, which is against our terms of service, so people have controls to block and people have controls to mute.”

Twitter turns 10 on March 21. The platform currently has over 320-million users.