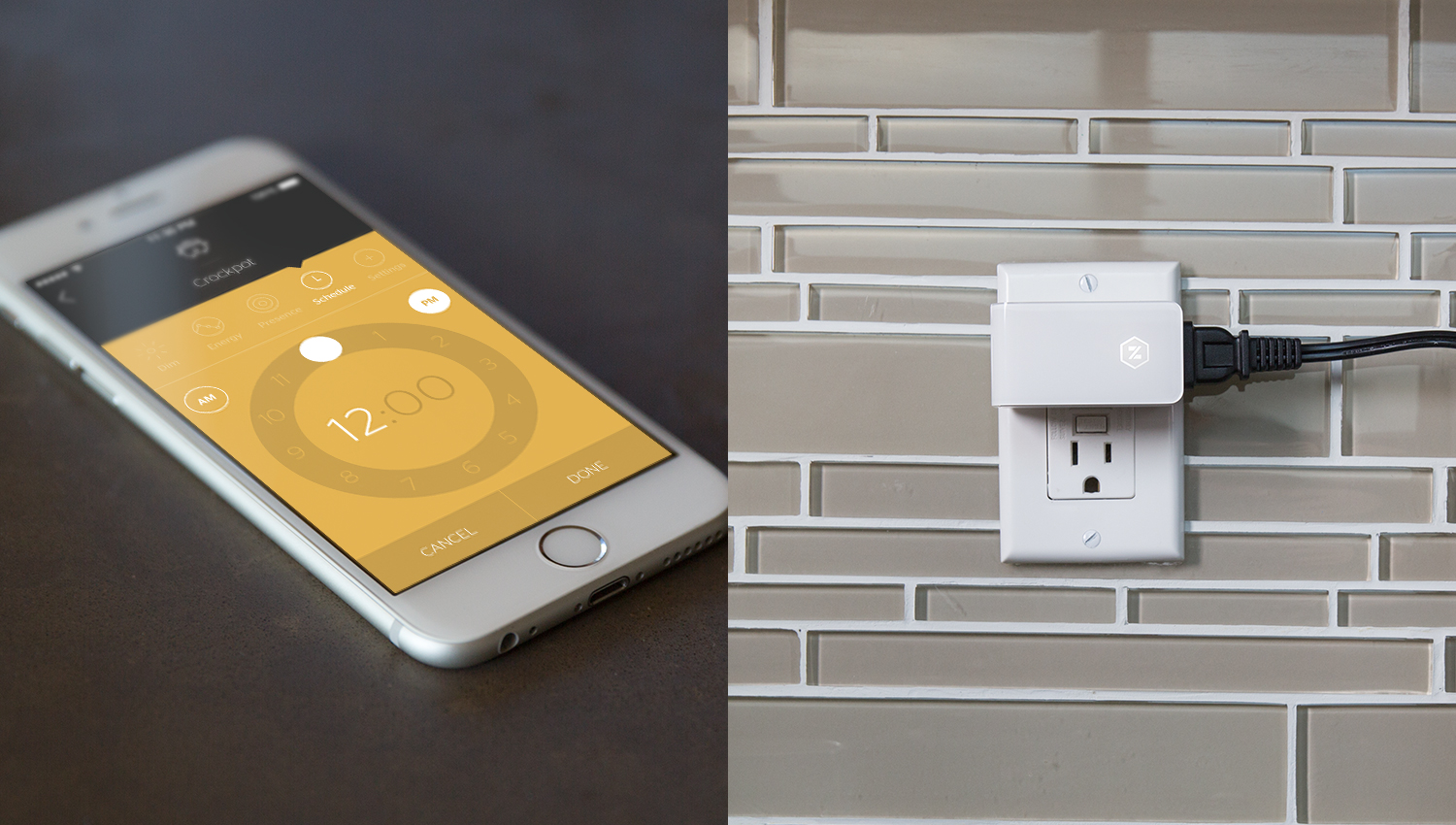 Zuli started on Kickstarter, but has quickly become known as one of the top Wi-Fi connected plugs on the market right now.

The simple device acts as a conduit between a standard wall outlet and almost any electronic device, allowing users to control the connected appliance’s power source through a simple iOS app. Today the company announced that it has integrated Zuli’s functionality into Philips Hue’s dedicated lighting app. 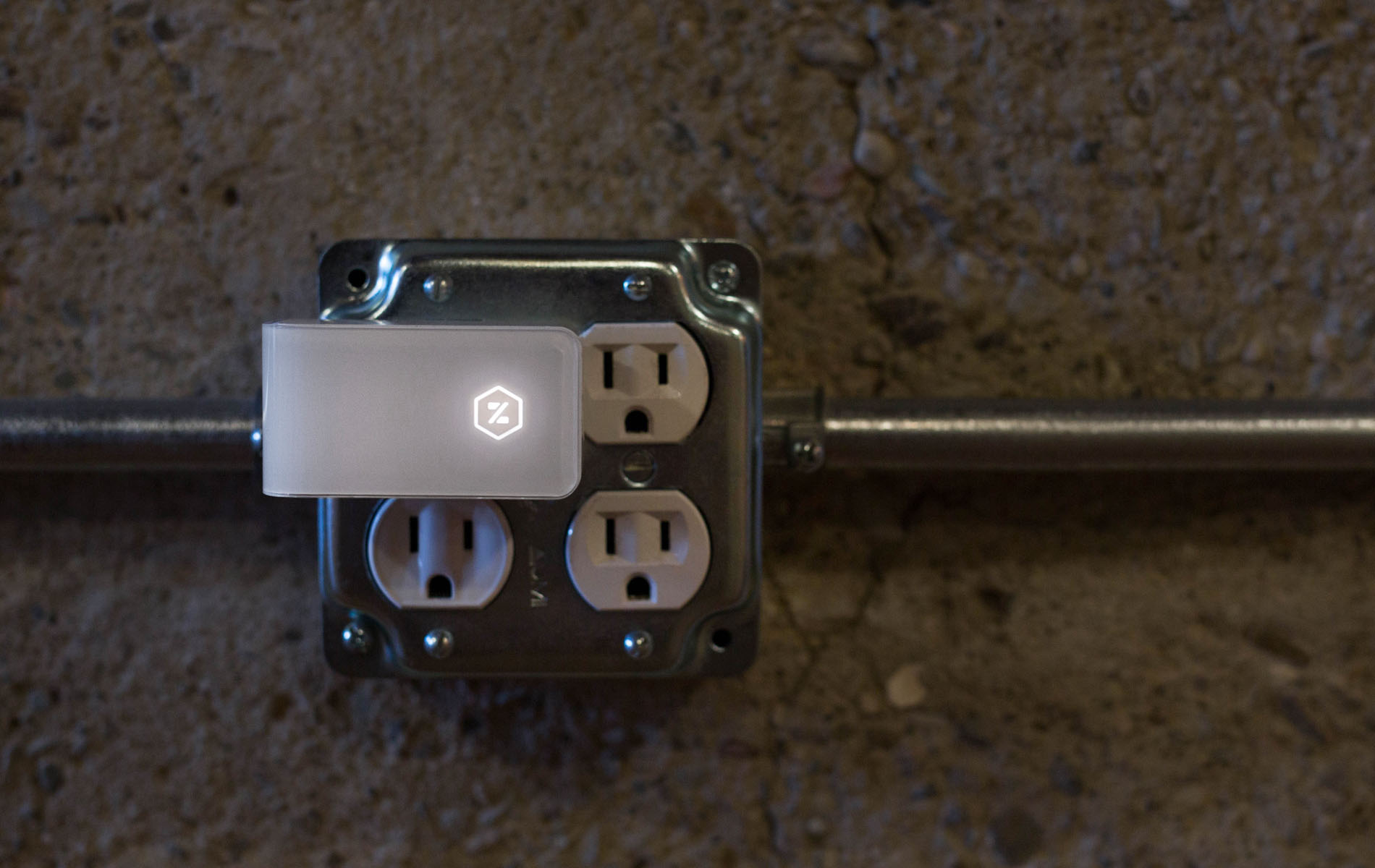 The connection between Zuli and Hue allows Zuli smartplugs to detect when a user enters or leaves a room, adjusting and changing pre-set personal lighting preferences. The system, called “Presence,” is designed to evolve and become more predictive over time. The shift here is that Zuli’s indoor location awareness features are now available to Hue owners that integrate Zuli into their smart home system. Different scenes can even be set for when users enter or leave a room.

Unlike standard Zuli light use, devices don’t need to be directly plugged into the device to operate. Instead, Hue networks with Zuli after an initial system sync. 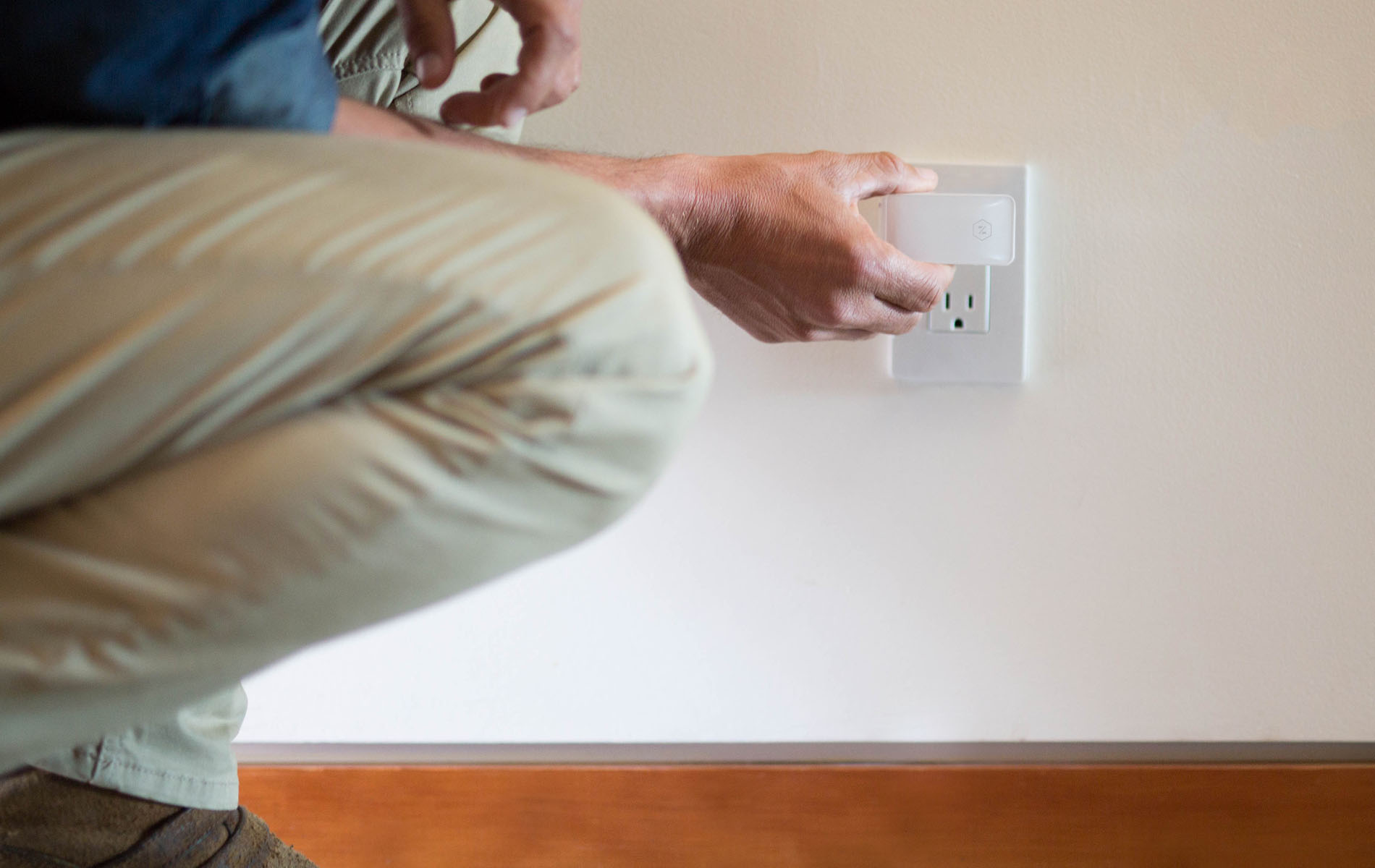 It’s also worth noting that similar to Philips Hue, once a Zuli account has been created, the Wi-Fi-connected plugs can be controlled remotely, even when not on the same home network.

Along with the company’s new partnership with Philips and its smart home Hue product line, Zuli has also forged an agreement with Nest that allows customers to connect their learning thermostat to a Zuli smartplug, allowing the device to notify users when they enter or leave the house and adjust the temperature accordingly.

A three pack of Zuli smart plugs is priced at $159.99 (about $213 CAD) on the company’s website. Philips Hue’s start kit pricing varies depending on what version of the product you’re purchasing. Version 2.0 of of Hue’s starter kit is priced at $199 at Best Buy and includes three bulbs and a hub.

Zuli’s core application only supports iOS right now but an Android app is reportedly in the works.