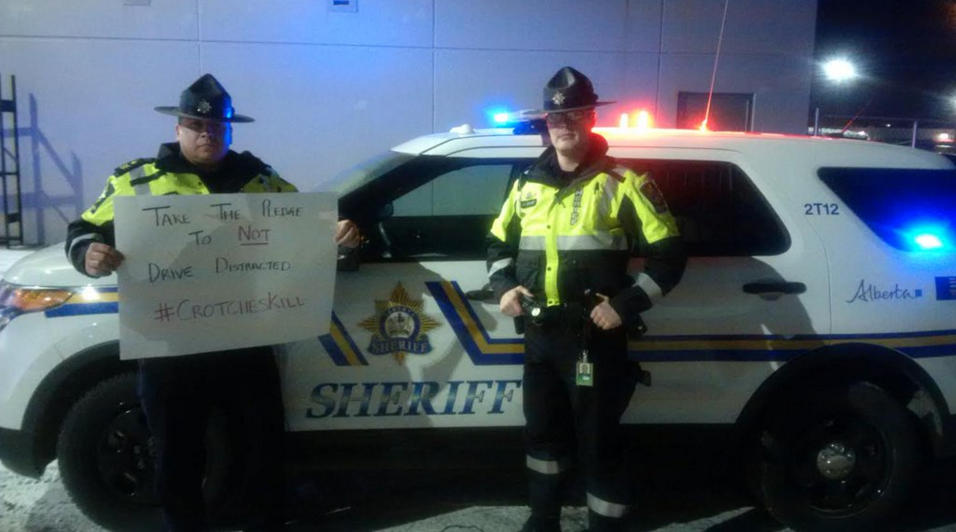 In Alberta, the penalty for using a mobile device while driving was recently increased from $172 to $287. In an effort to continue combating the issue, the RCMP has declared February’s traffic safety goal to reduce cases of distracted driving.

The distracted driving law came into effect in Alberta on September 1st, 2011. Since the legislation was introduced through to March 31st, 2015, a total of 87,633 tickets have been handed out. According to statistics, 97 percent of those convictions came as a direct result of drivers using a handheld electronic device while operating their vehicle. Apparently, male drivers, aged 22 to 34 years, have been some of the worst offenders.

Brian Mason, Minister of Transportation, stated, “distracted driving can be deadly. By not paying attention for a split second you run the risk of facing fines – or worse, being involved in a collision as a result of being distracted. It’s up to all drivers to keep our roads safe by paying attention to the road and nothing else.”

Alberta Transportation, provincial police and the RCMP have all taken to Twitter to help spread awareness of the dangers of distracted driving. The #CrotchesKill is being used to encourage drivers to keep their eyes on the road and not looking down at their device.