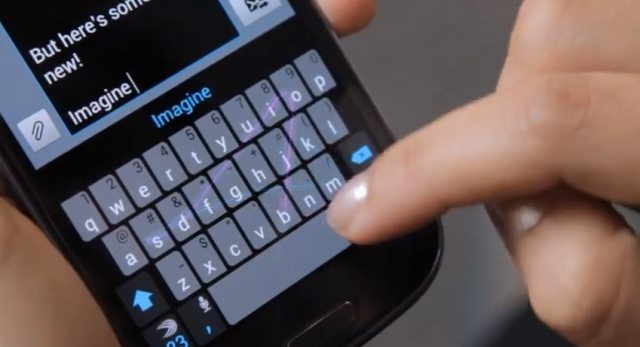 Update – March 2nd: Microsoft has announced it has successfully acquired SwiftKey, noting a one-liner on its site that, “Microsoft has completed the acquisition of SwiftKey.”

Update – 02/03/16: Microsoft confirmed that it has acquired SwiftKey. The terms of the deal were not disclosed. Microsoft noted in a recent blog post that “SwiftKey’s technology aligns with our vision for more personal computing experiences that anticipate our needs versus responding to our commands, and directly supports our ambition to reinvent productivity by leveraging the intelligent cloud.”

The SwiftKey employees will all be joining Microsoft and the company promises to continue developing SwiftKey’s apps for Android and iOS “as well as explore scenarios for the integration of the core technology across the breadth of our product and services portfolio.”

Finally, Microsoft noted, “In the coming months, we’ll have more to share about how we’ll integrate SwiftKey technology with our Guinness World Record Word Flow technology for Windows.”

Microsoft is in the process of acquiring SwiftKey – a popular iOS and Android swipeable keyboard app – for $250 million USD, according to a new report stemming from the Financial Times,

The deal will reportedly be announced later this week and is Microsoft’s latest app acquisition, following the purchase of Acompli, MileIQ, Sunrise and Wunderlist.

While SwiftKey still hasn’t made its way to Microsoft’s Windows Phone mobile platform, Swiftkey’s Keyboard is available on both iOS and Android devices. The popular keyboard app has been installed on over 300 million devices and is widely regarded as one of the best mobile keyboard apps, especially for those interested in swipeable keyboards.

The Financial Times says Microsoft declined to comment on the transaction, but the report states SwiftKey’s 150 employees will join Microsoft’s research division.

Late last month rumours surfaced indicating Microsoft might be planning to bring its popular Windows Phone keyboard to iOS. Given that Microsoft’s keyboard is already recognized as one of the best out there, it’s likely the company is more interested in SwiftKey’s recent research into artificial intelligence, rather than the actual app.