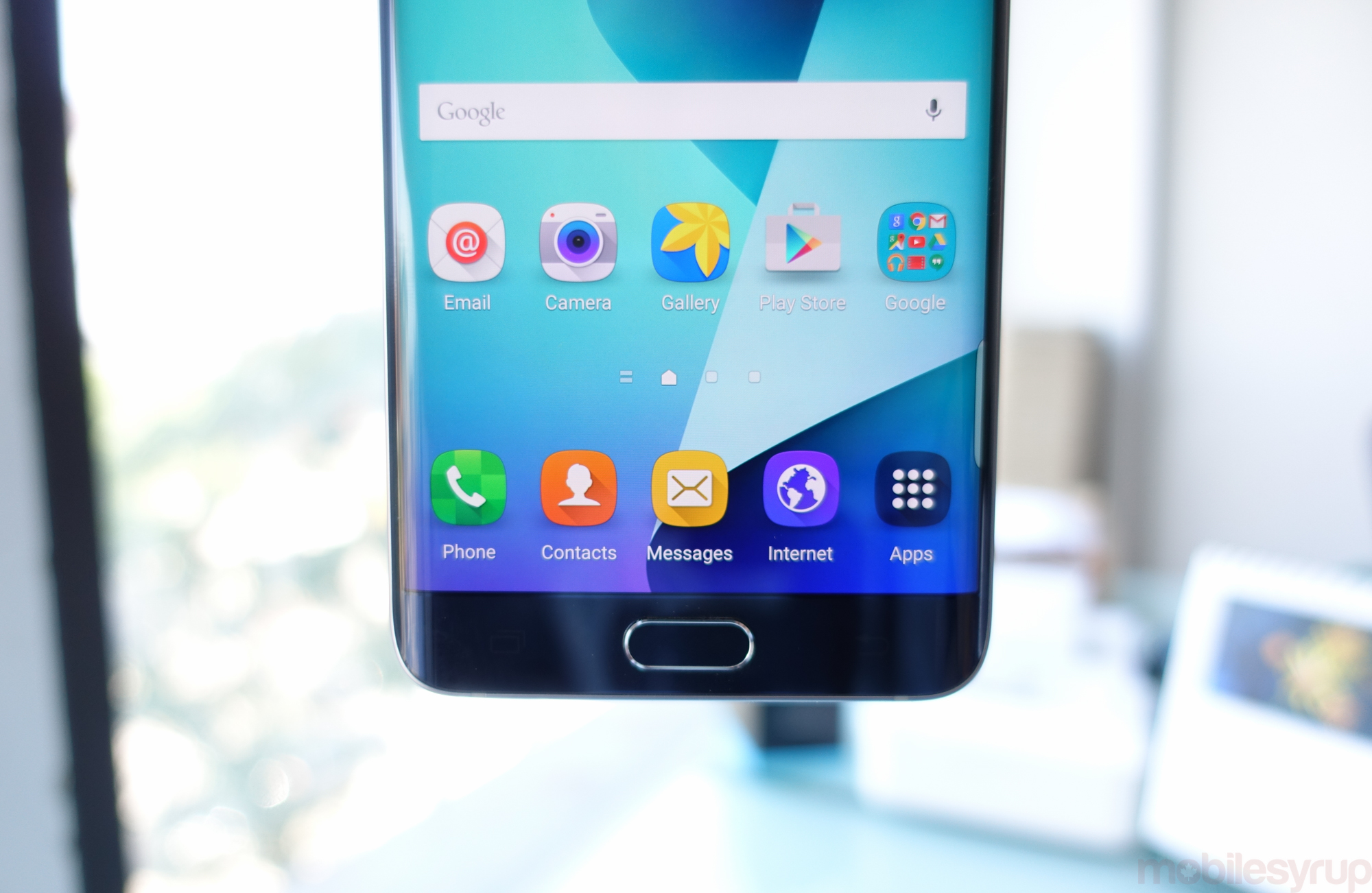 Advertising on the mobile web has been a topic of heated discussion for the last couple of years, as the ad-blocking market has moved to help customers avoid bad ads that track users and interrupt browsing.

The ability to block ads natively on iOS debuted with iOS 9 last summer, and though the install base of those apps isn’t huge, they have made a significant impact.

On the Android side, as recently as December 2015, we reported that Asus was partnering with AdBlock Plus to allow users to block ads using the built-in browser on Asus devices. There are also a number of ad-blocking apps on the Play Store that let users tweak their browsing experiences and block cookies or ads across the web.

Over the weekend, Samsung starting rolling out native support for content blocking in its native Samsung browser, on phones with Android Lollipop or newer. There are already a couple of ad-blockers that already work with the Samsung’s browser, including the popular cross-platform Adblock Fast, and Crystal, which also landed on iOS last fall.

Ads and tracking code can substantially slow down the experience on the web, and this content can also end up costing users more as ads can require extra data like images or videos. It’s possible, however, that this move by Samsung won’t have much of an impact, since most users interested in blocking ads don’t use the company’s native browser.