Rogers Roam Like Home expanding to more countries on January 27 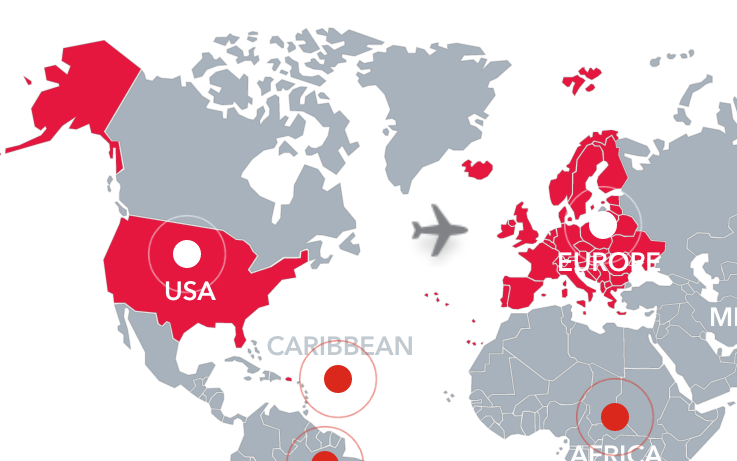 Rogers is set to expand its popular Roam Like Home service to an undisclosed number of additional countries starting on Wednesday, January 27th.

The company will announce the expansion to accompany its Q4 earnings results, which are expected to be in line with analysts’ estimates. Rogers, as did Bell and Telus, heavily discounted handsets and offered promotional plans during the quarter to net as many new customers as possible. The quarter, which ended December 31st, saw the expansion of its gigabit internet service, along with the announcement that Rogers would be partnering with Vice on a terrestrial television channel called Viceland.

According to documents obtained by MobileSyrup, Rogers plans to “cover over 100 destinations” starting on January 27th. Roam Like Home, despite having a prodigious presence in certain parts of the world, does not yet have any coverage in popular tourist spots like Japan or South Korea, nor in backpacker-friendly Thailand, Cambodia and Vietnam. There are other major holes in Roam Like Home’s coverage, including Australia, New Zealand, Russia, India, Pakistan and many others.

Rogers recently raised prices on its Share Everything plans by $5 each, but it is unclear whether it plans to hike rates for Roam Like Home, which the company admitted has eaten into total roaming revenue, on Wednesday. Roaming costs for carriers, especially in the U.S., have risen markedly in recent months as the Canadian Dollar has weakened against the Greenback.