Game of the Week: Lifeline – choose your own adventure reimagined 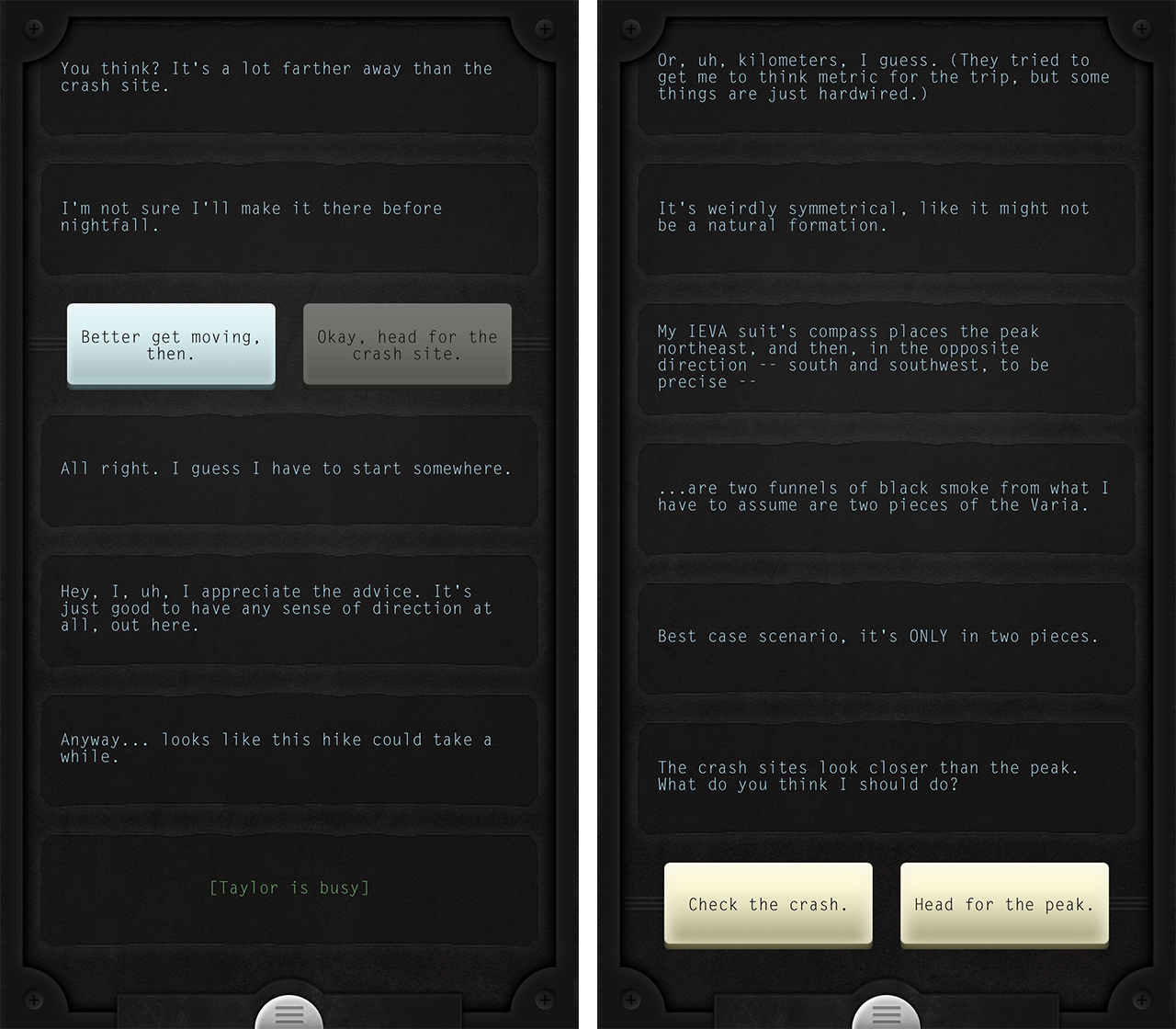 Lifeline, written by Fables: The Wolf Among Us writer David Justus, is a very different kind of video game, but one that works exceedingly well on mobile — especially if you’re an Apple Watch owner.

The text-based game centres on Taylor, a college student who is a passenger on a starship that’s crashed on a desolate moon. Confused, scared and not sure what’s going on, Taylor reaches out to you, the player, via a communicator, which converts speech to text.

Throughout the game’s excellently written story, Taylor asks various questions, which either show up in the LifeLine’s iPhone application, or the game’s Apple Watch companion app, forcing you to make story altering decisions regarding various situations, in the process helping Taylor out, or, accidentally causing his/her untimely death.

What makes the game different from the standard concept of a digital choose your own adventure novel, is that that the story takes place in real time. For example, if Taylor says the wreckage of a ship looks like it’s a few hours away, you won’t be notified for an hour in real time (notifications appear in your iPhone’s notification tray on both iPhone and Apple Watch). 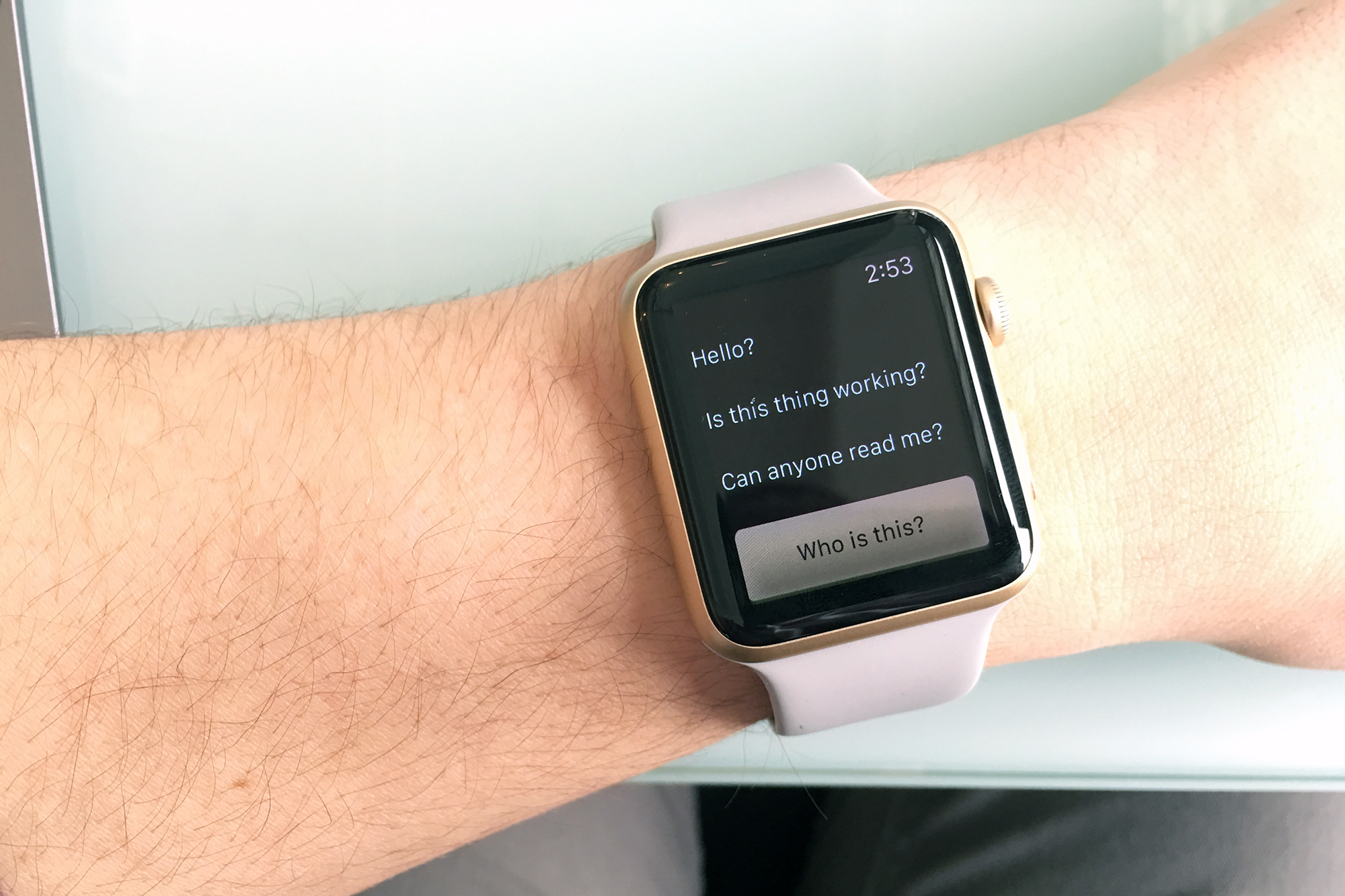 Unlike free-to-play games like Clash of Clans that utilize the wait-to-play model to get money out of customers through microtransactions, Lifeline offers players a passive gaming experience, one that can easily be played in a few short bursts over the course of a day.

3 Minute Games, the title’s developer, has also added a puzzle element to the Lifeline as well, with some some decisions requiring a small amount of in-game research, adding a level of tension to the experience.

If you’re looking for a narrative driven mobile experience that’s playable in short bursts, Lifeline is the best one around (followed by Spy_Watch).

An expansion pack/sequel called Lifeline: Silent Night was released late last year, as well as a full sequel Lifeline 2. Lifeline is free right now on the iOS App Store and $1.32 on the Google Play Store.