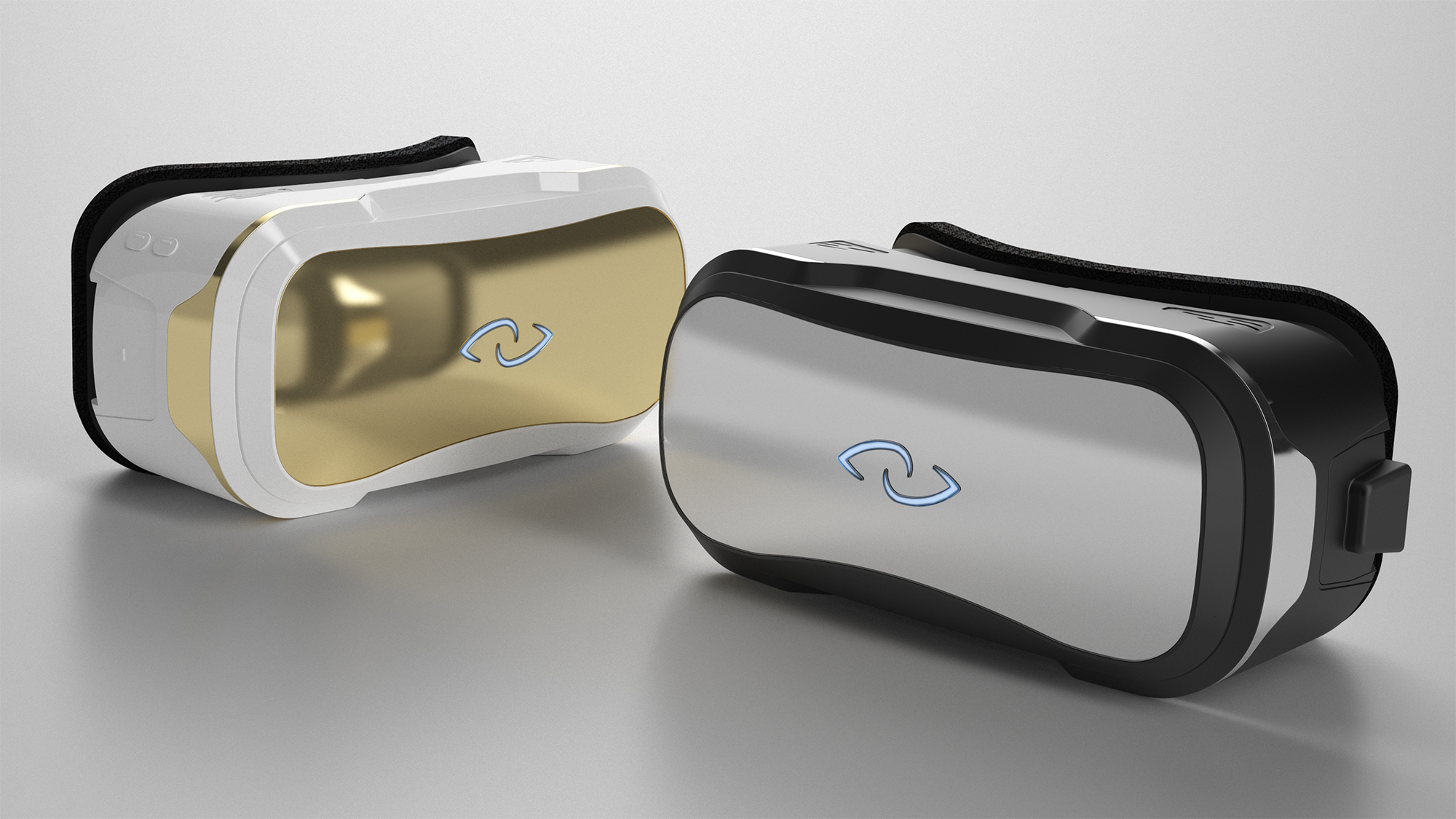 In the burgeoning virtual reality industry, there are currently four major players: upcoming VR headsets like the Oculus Rift, HTC Vive and PlayStation VR, as well as standalone, already released devices like Gear VR, which requires one of Samsung’s latest smartphones to act as a display.

As the technology vies for the mindshare of popular culture, an increasing number of manufacturers are looking to enter into the virtual reality fray. One of the lesser known new entrants into the VR industry is Chinese company 3Glasses, which makes the D2 Vanguard Edition, a device the company claims is the world’s first commercially available “2K” VR headset.

The most appealing thing about the D2 Vanguard is its relatively affordable $399 USD price tag, which amounts to approximately $562 Canadian (this price will fluctuate with the Canadian dollar value), a number well under the $914 CAD the Oculus Rift is currently pegged at. This cost means that the 3Glasses latest VR headset is poised to be a more affordable tethered headset option, although it’s important to keep in mind that it still requires an expensive high-end PC to run apps and games. 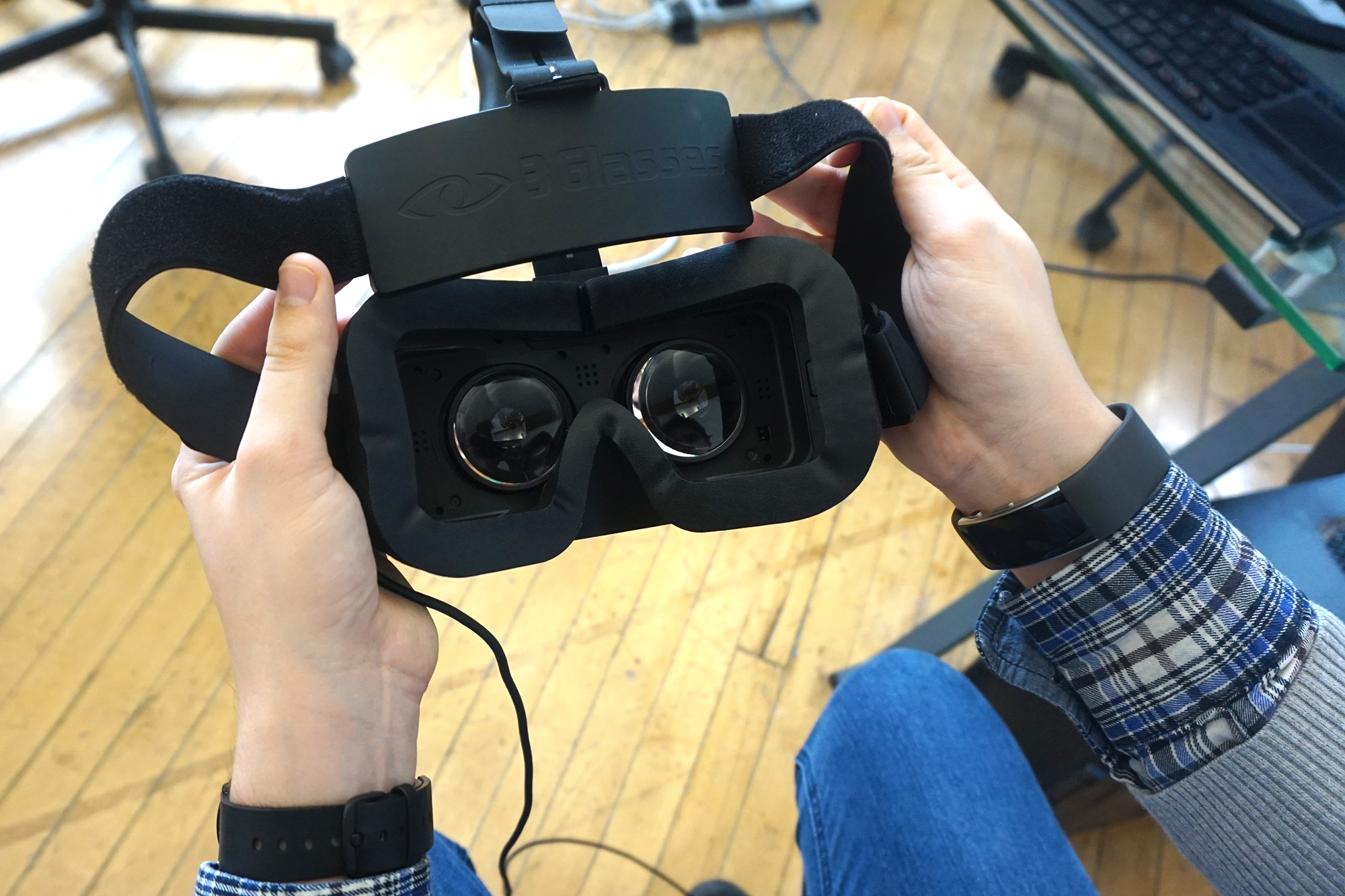 But with that in mind, you also get what you pay for. Unlike HTC and Valve’s Vive, or even the Oculus Rift, 3Glasses D2 Vanguard has more in common with Samsung’s relatively flimsy $130 Gear VR headset. The D2 Vanguard doesn’t feel like a high-end VR headset, but given its price tag, some concessions should be expected.

On the plus side, its design is sleek, complete with a 3Glasses glowing logo plastered across its front. The headset also comes in two colours, white and silver, and has interchangeable liners, a welcome feature, especially for those that don’t enjoy having the sweat of a VR headset’s previous wearer on their face.

One of the Gear VR’s major issues is screen resolution relative to performance, since its 2K display is powered by a mobile chip. This is an area the D2 Vanguard shines, resulting in one of the best screen viewing experiences I’ve encountered with VR, especially when its price tag is considered. The D2’s screen measures in at an impressive 2,560 x 1,400 display, which needs to be powered by a sufficiently beefy desktop GPU. In comparison, the Oculus Rift and HTC Vive share the same 2160 x 1200 resolution, a 42 percent deficit when compared to the D2. 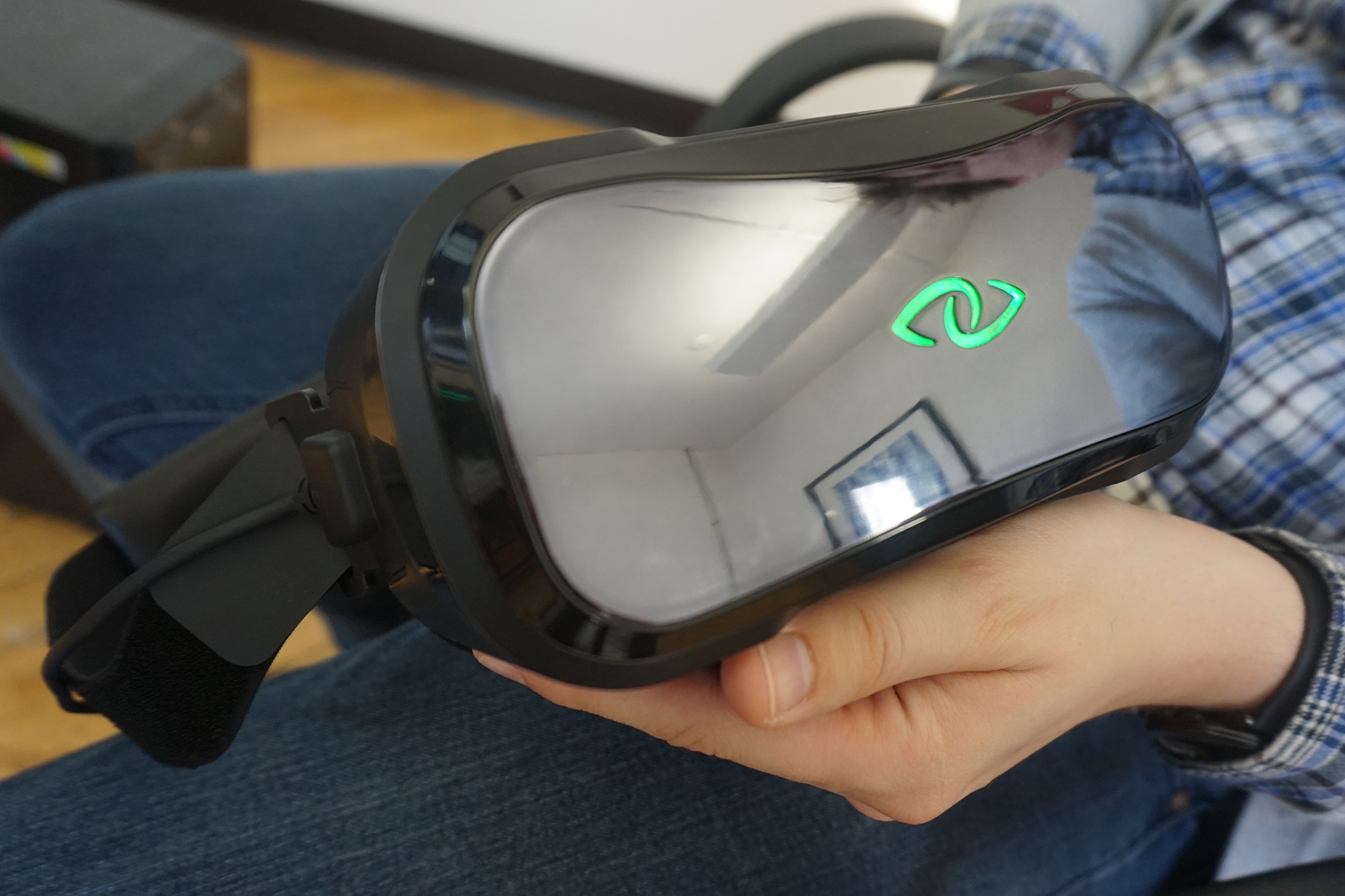 While the D2’s screen isn’t as vibrant as the Rift or Vive’s, its clarity and colour surpasses the Gear VR significantly. With 3Glasses’ latest headset, like all current VR devices, individual pixels aren’t noticeable when games or videos are in motion, but when the action slows down and the user stares at a given location for any length of time, they are apparent. The additional screen resolution featured in 3Glasses’ Vanguard D2 makes this immersion  ruining effect less obvious.

Similar to the Gear VR, 3Glasses features a touch panel on its side, which seems like it could be used as navigation in both games and apps, although during my brief hands-on time with an early developer build of the headset, the navigation panel wasn’t operational. Head-tracking also wasn’t active during my time with 3Glasses headset, although I was told a future firmware update will bring the now-standard VR feature to the device. For some reason, 3Glasses only supports Windows 7/8 and not Windows 10.

The most significant drawback I see with 3Glasses right now is its software. During my time with the headest only a few select demos were available, although I was told a library of games and videos will be available at launch. 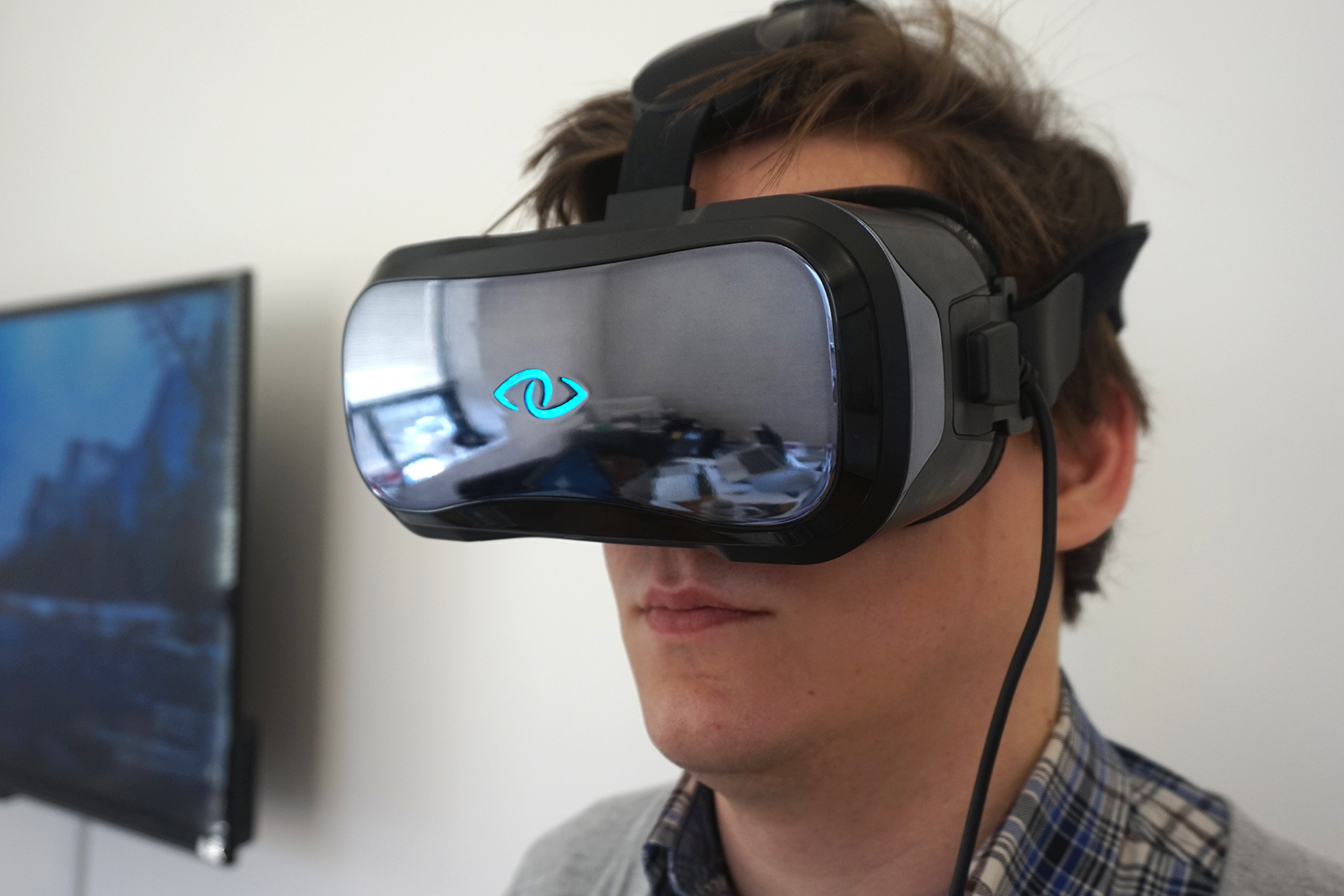 Given the current rush to support the Oculus Store, which is available both on the Oculus Rift and Gear VR, as well as HTC’s efforts to build its own digital storefront for the Vive, headsets from smaller, lesser-known manufacturers will only be worth purchasing if developers create content for the device. Right now, it’s still unclear if that will happen. Manufacturers with their own operating systems will have a much more difficult time in this field, since unlike the Android ecosystem, a single open source of content hasn’t yet emerged.

With that said, 3Glasses Vanguard D2 shows promise, especially now that we know the Oculus Rift will cost over $900 in Canada, with the HTC Vive expected to follow suite at a similar price point. At the very least, the Vanguard D2 is a VR headset worth keeping an eye on.

3Glasses says the Vanguard D2 is expected to ship later this year.