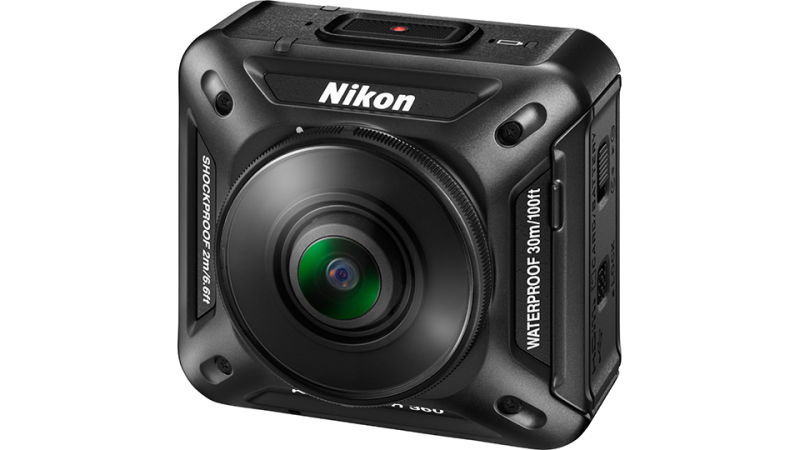 GoPro created the action camera category with the release of the first GoPro Digital Hero 2 in 2007. In the years that followed, companies like Polaroid, Sony, Garmin and even TomTom have released their own takes on the rugged, mountable video and photo camera concept. 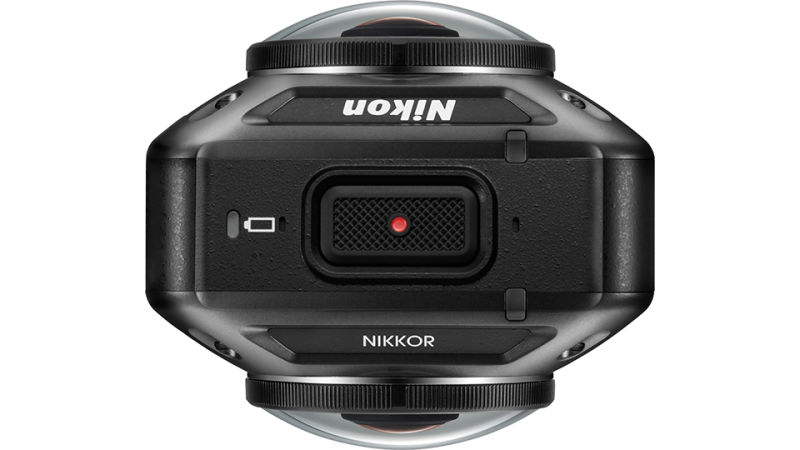 At CES 2016, popular camera manufacturer Nikon finally decided to enter the fray with its own action camera, the Keymission 360. Unlike other action camera’s, Nikon’s Keymission 360 has the ability to shoot 360 degree video, content that typically takes a large, multi-thousand dollar camera rig to shoot properly.

Nikon’s Keymission is set to feature the ability to shoot 4K video, is waterproof up to 100 feet and shockproof up to approximately 7 feet. It also takes advantage of Nikon’s vibration reduction technology. 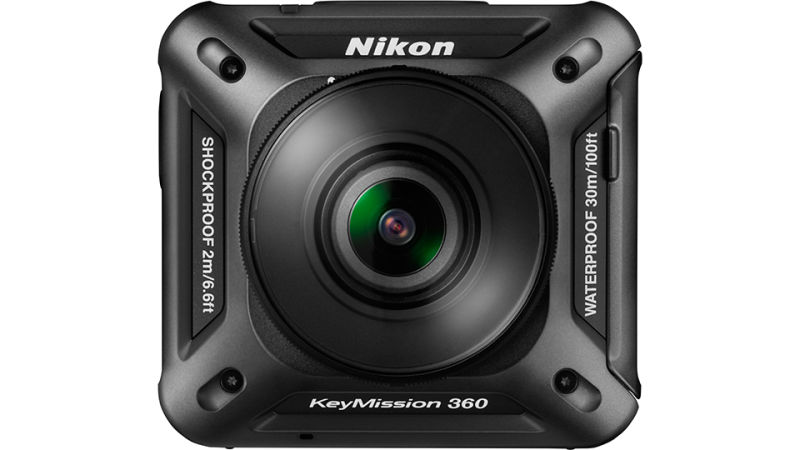 As the ongoing rise of virtual reality continues, the demand for consumer level 360 degree camera will continue to increase. While the Nikon Keymission 360’s price tag is still unknown, it’s final cost will likely be significantly under the amount of money it typically takes to shoot this type of video.