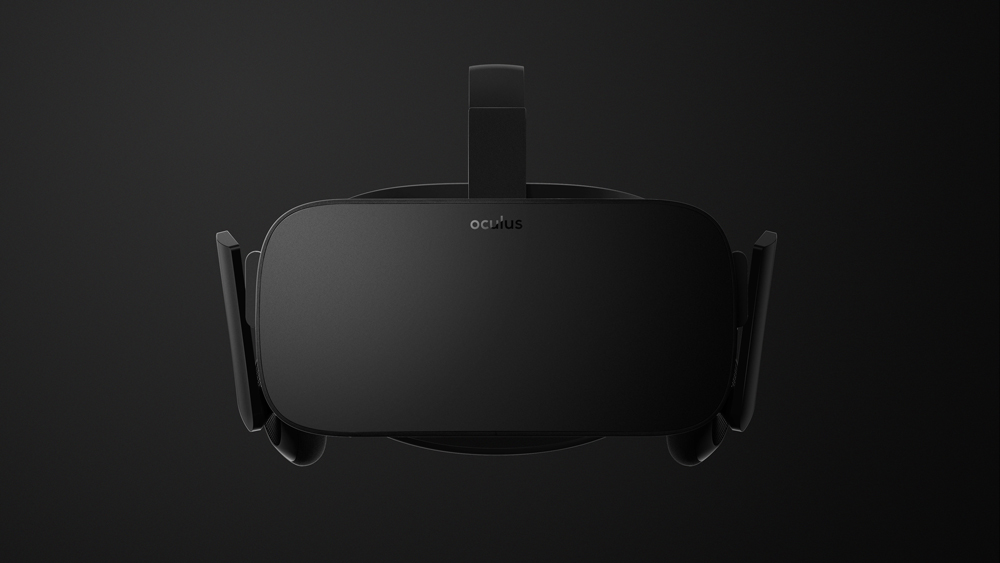 After revealing last week that Oculus plans to begin taking pre-orders for the Rift in the new year, Luckey took to Reddit and Twitter to discuss price expectations for the Facebook-owned VR company’s first VR headset.

Luckey’s barrage of Tweets and Reddit posts (some can be seen below) indicate that while the Rift will likely be expensive, the virtual reality headset will still fall in the US$500 range, pushing the device’s cost out of reach some people.

On Reddit, Luckey also discussed one of the major issues surrounding upcoming VR headsets right now and how Oculus intends to circumvent this problem.

“People who think we are going to come out ahead on hardware don’t understand that our goal is to make the VR market as large as possible so developers (and Oculus) have a large enough addressable market to make VR content financially viable and self-sustaining,” said Luckey in a Reddit post.

A company that has to survive on immediate hardware profit would have to hit with a much higher price – think $1000+. Not greed, reality.

1st gen VR users are being heavily subsidized by major players who want VR business to grow, though few seem to understand that.